Tom Cruise was mobbed as he rocked up to the Queen’s Platinum Jubilee Celebration, walking through Windsor to the big event.

The Top Gun star is taking a leading role alongside the likes of Dame Helen Mirren in the celebration, which is being broadcast on ITV,

While his role has been kept under wraps, Tom, 59, made quite the entrance, wandering through Windsor and being surrounded by fans.

The star rocked a casual look, smiling away as he enjoyed the atmosphere.

The evening, which is being broadcast live from Windsor Castle, will celebrate Queen Elizabeth’s 70 years on the throne. 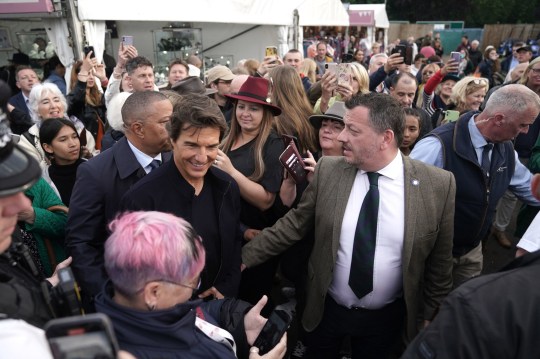 He made quite the entrance (Picture: Steve Parsons/PA Wire) 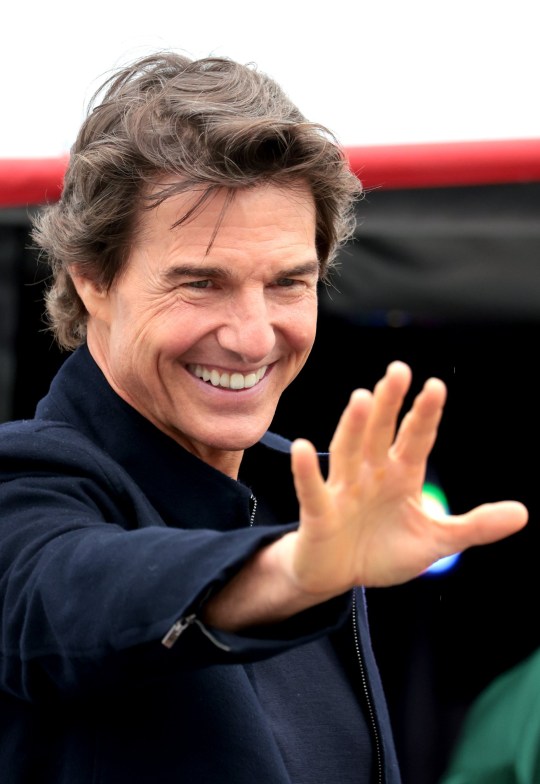 It will feature 1300 performers and 500 horses and is made up of four acts which will be overseen by hosts Tom Cruise, Damian Lewis, Adjoa Andoh and Alan Titchmarsh. 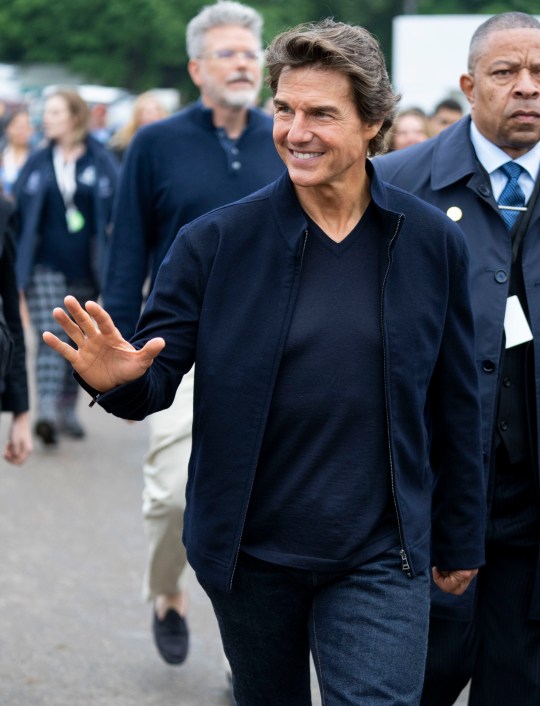 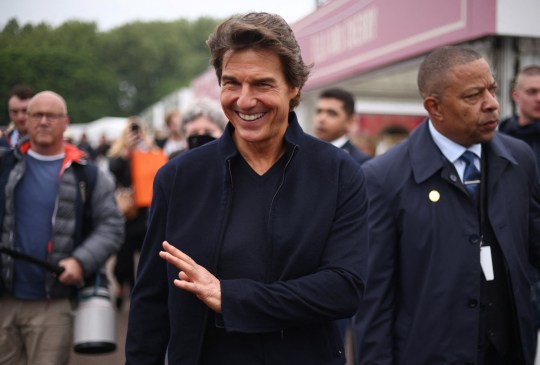 Celebs are coming together to celebrate the jubilee (Picture: REUTERS)

Dame Helen will take on the role of Queen Elizabeth I, while a cast of ‘Queen’s Players’ will be introduced by a character called ‘The Herald’ played by Omid Djalili. The Herald will whisk viewers through time linking the acts together, narrating and anchoring the stories.

It will show moments from history like Elizabeth I’s Tilbury Speech and James I and the Gunpowder Plot and will celebrate the Commonwealth, as well as the four nations of the UK.

There will also be performances from Keala Settle, Gregory Porter and Katherine Jenkins.

Queen Elizabeth, who is already the longest-reigning British monarch in history, marked 70 years on the throne in February but the celebrations for the event will take place in June. 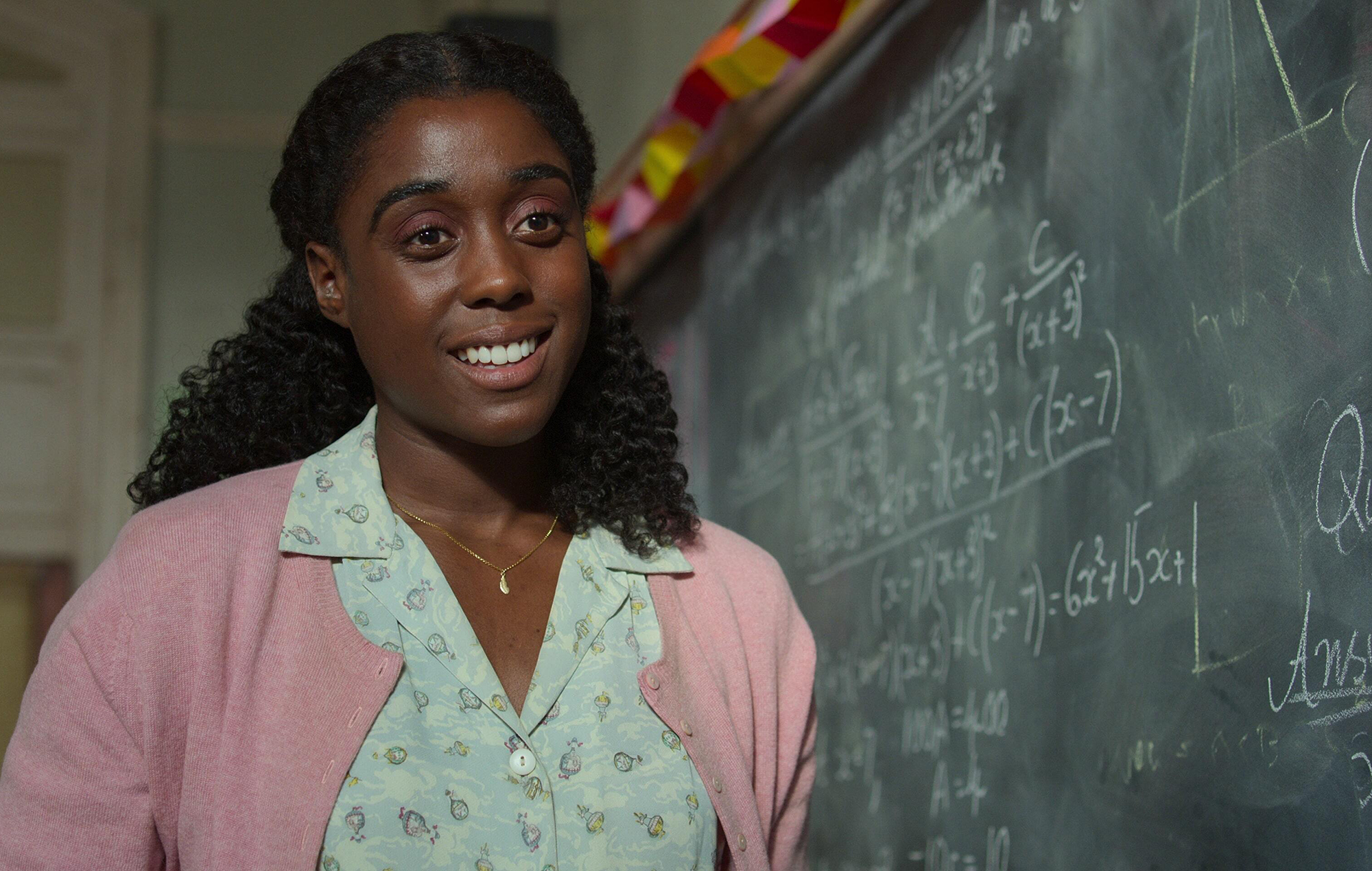