Cruise and Kidman were once Hollywood’s darling couple (Picture: WireImage)

Nicole Kidman has somehow become the focus of ex-husband Tom Cruise’s appearance in Cannes this week.

The 58-year-old actor attended the star-studded film festival in France to promote his new movie Top Gun: Maverick, while also hosting a Master Class about his stellar Hollywood career.

The film sees Cruise and Kidman, who earned much praise for her harrowing performance, star as a married couple with sexual problems.

Cruise was reportedly asked a question about a particularly dark scene in which Kidman’s character details a graphic fantasy she had about another man to Cruise.

He responded, familiarly referring to Kidman using a nickname: ‘We worked together to find the tone: [Kubrick], Nic and I.’ 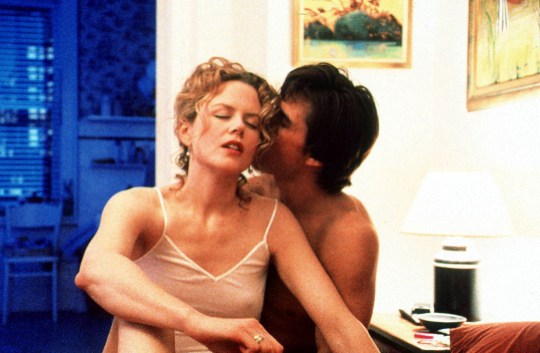 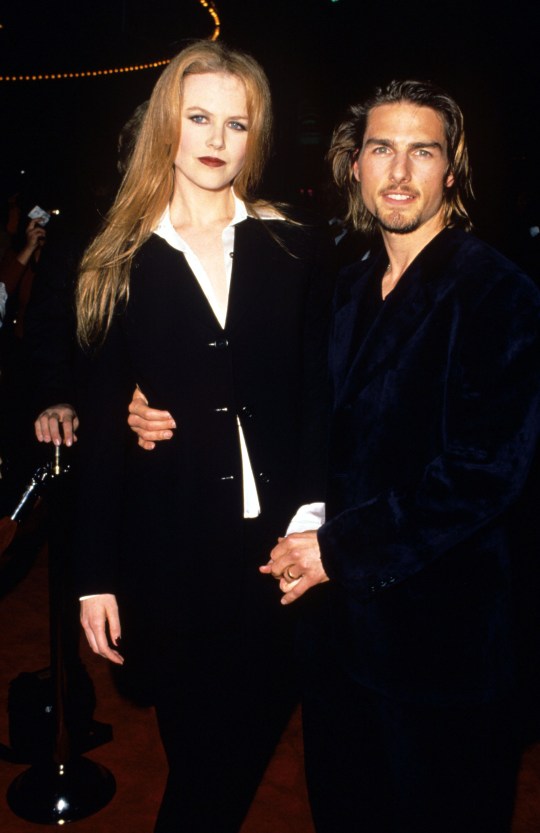 The couple were married for 12 years until their split in 2001 (Picture: WireImage)

While there appear to be no hard feelings between Cruise and Kidman, Variety reports she was noticeably absent from a montage of his career highlights, despite starring in three of his movies.

Before the Top Gun screen and at the Master Class, Cruise was introduced with a 10-minute tribute celebrating his incredible career.

The montage is said to have featured a large number of Cruise’s co-stars, including Dustin Hoffman in Rain Man, Renée Zellweger in Jerry Maguire, Penelope Cruz in Vanilla Sky, and Kristen Dunst in Interview With the Vampire, as well as Cruise in his Mission: Impossible movies. 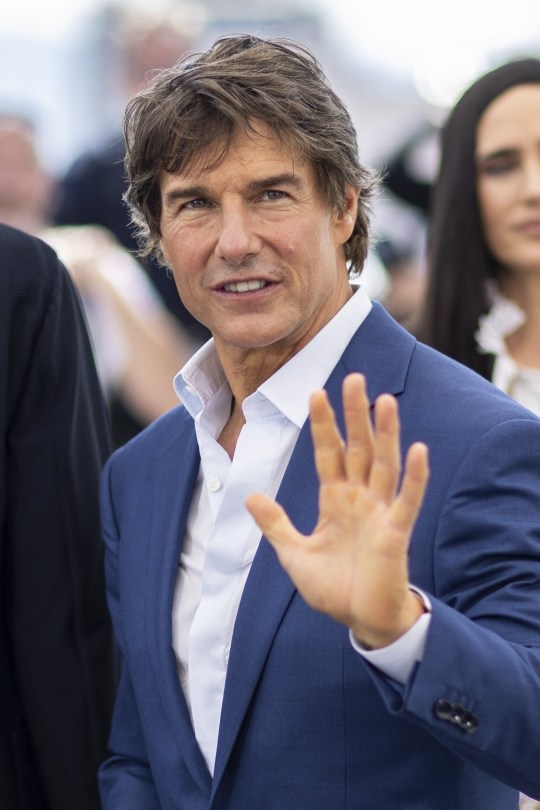 In addition to Eyes Wide Shut, Cruise and Kidman acted opposite each other in 1990’s Days of Thunder, and 1992’s Far and Away.

The pair were at the time Hollywood’s darling couple and tied the knot in 1990. They became parents to adopted children, Connor and Isabella, but divorced in 2001 after 12 years of marriage.

In December, Kidman was forced to briefly address her marriage with Cruise when a reporter asked if her comments about her role in Being The Ricardos were about their relationship.

A stunned Nicole replied: ‘Oh, my God, no, no. Absolutely not. No. I mean, that’s, honestly, so long ago that that isn’t in this equation. So no.’

In the Guardian article, it noted that the actress was ‘angry’, before she continued: ‘And I would ask not to be pigeonholed that way, either. It feels to me almost sexist, because I’m not sure anyone would say that to a man. And at some point, you go, “Give me my life. In its own right”.’