FANS of Tipping Point were distracted by the good looks of one of the contestants on Wednesday Night’s edition of the ITV show.

Tweets were flooding in about stunning redhead Megan, an air hostess from Merseyside. 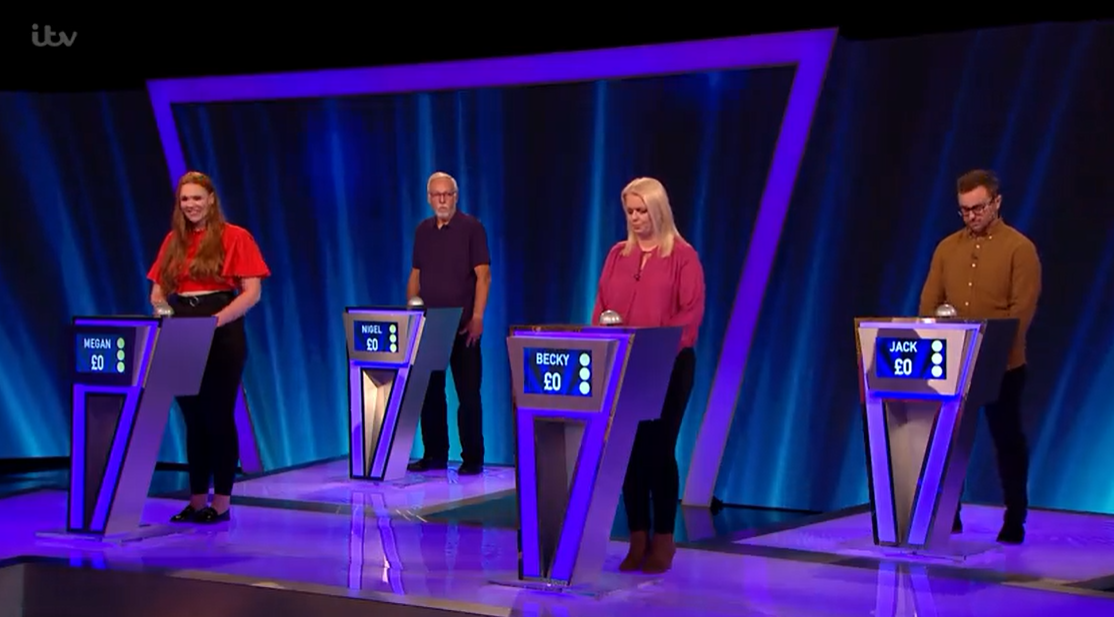 Sadly they didn’t get to see much of the beauty, as she didn’t make It past the first round of questions.

She told Ben Shephard: “Thank you for having me. I had a great time.”

While she may not have taken home the cash prize, she did win over the affections of many of the viewers who tweeted their approval.

One Tipping Point fan shared a snap of the air hostess, and wrote: “Hellooooooo, Megan!” with love heart emojis.

Another viewer admired her bold fashion choices: “As a fellow ginge I don’t own any red clothing whatsoever. Suits Megan but it doesn’t look good on me at all. And yes this is a random tweet!”

One kept it straight to the point, noting: “Well hello Megan.”

Making aviation jokes, a fan wrote: “Hello Megan, the exit is over there, there, and Ben’s dressing room.”

This fan said what everyone was thinking: “Megan is on Ben’s and most of Twitter’s radar.”

Other viewers shared air hostess gifs and made jokes about her occupation, all whole praising her good looks.

Earlier this week one poor contestant was mocked for a shocking beauty blunder.

Meg from Derby won £3,500 but fans were more interested in her fake tan fail.

They tweeted about her “orange hands”, as they were a very different colour to the rest of her. 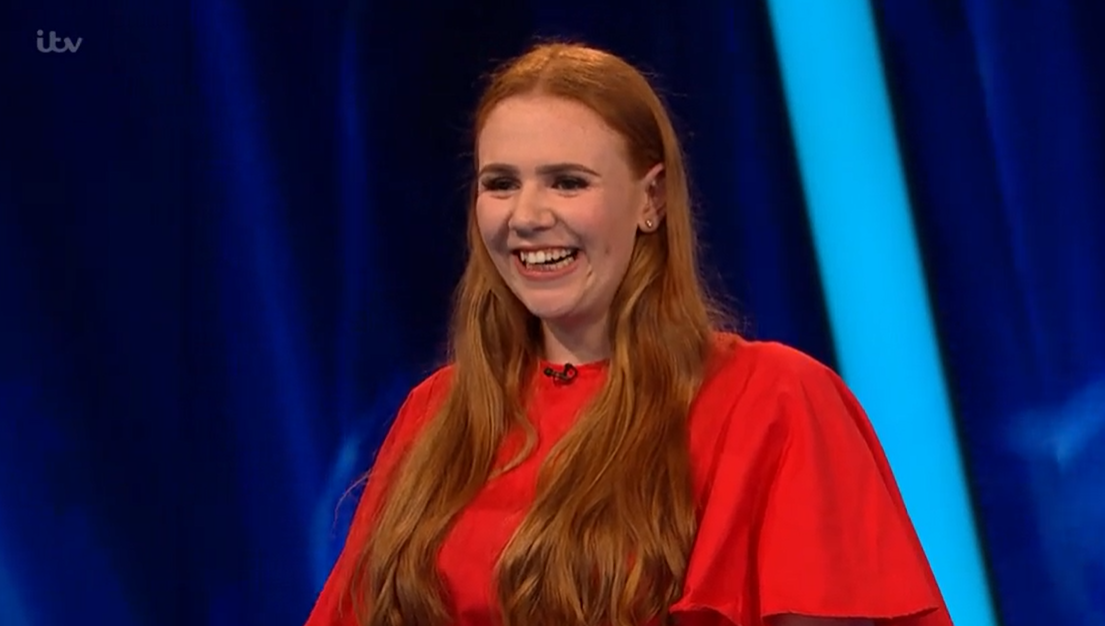