TIPPING Point returned for a celebrity special on Thursday afternoon – but fans weren’t happy about one fine detail. 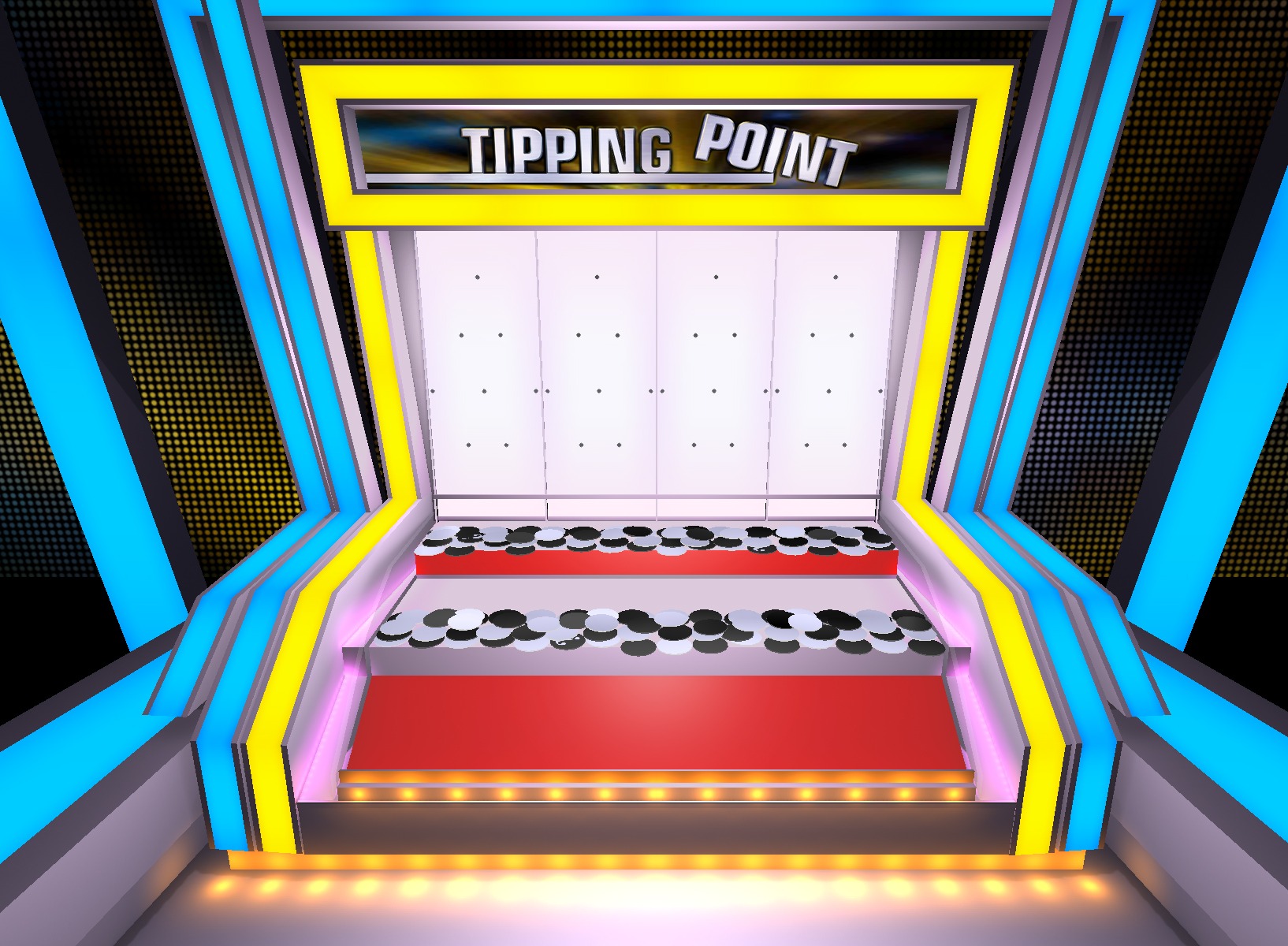 But fans were left confused at the choice of celebritiesCredit: ITV

Tipping Point usually features members of the general public competing to win up to £10,000.

Yesterday’s episode, though, was played in aid of UNICEF ahead of Soccer Aid on Sunday.

Host Ben Shephard opened the show in a different way than he usually does, as he introduced the celebrities to their podiums.

However, as the episode opened, viewers almost immediately took Twitter to express their confusion at the choice of celebrities. 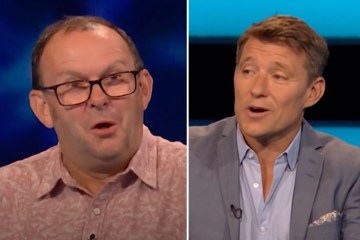 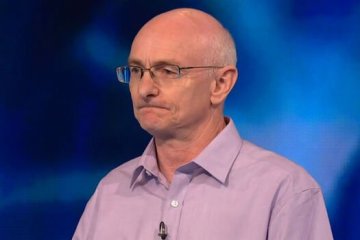 Alongside an array of confused-faced emojis, one person questioned: “Sorry, who?” I’ve never heard of these so-called celebs.”

Echoing their comments, someone else said: “Good cause, but don’t like the celebrity versions – and I know celebrity is pushing it.”

While a third remarked: “Honestly, couldn’t tell you who any of those three are.”

Before the show aired, Ben encouraged viewers to donate to Soccer Aid in a post on social media.

Created by Robbie Williams in 2006, Soccer Aid for UNICEF is the world’s biggest celebrity football match, raising money to give kids the best start in life.

Once a year, England take on their opponents, the Soccer Aid World XI FC.

Supported by passionate fans at the Olympic Stadium, the event harnesses the power of football to help make sure that children can grow up happy, healthy and able to play. 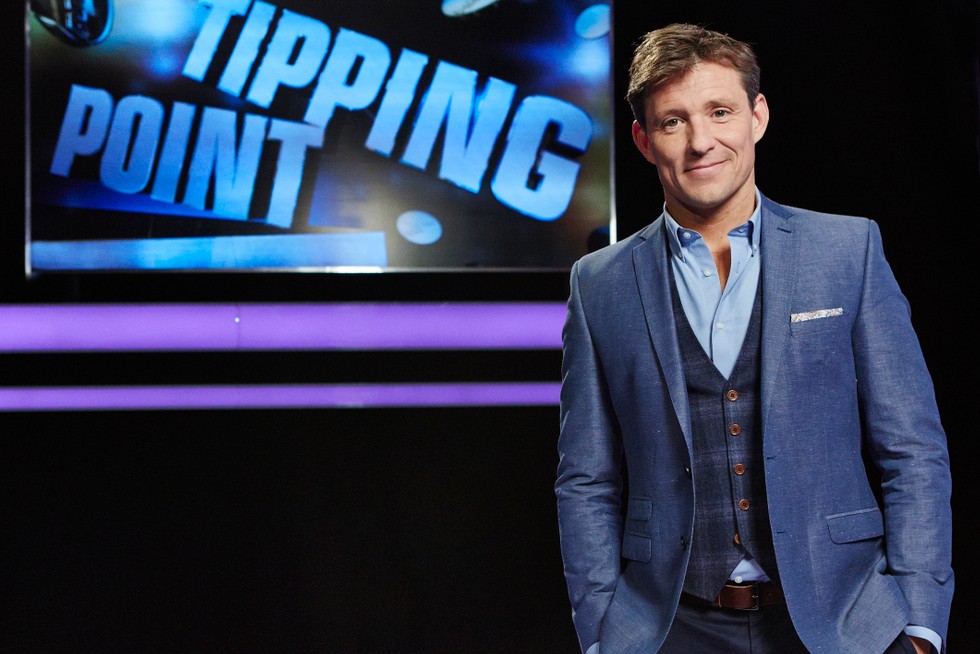