“Step into the shoes of Shez, as they meet Edelgard, Dimitri, Claude, and other Fire Emblem: Three Houses characters as you fight for the future of Fódlan,” the description reads. You can check out the trailer below:

Players can choose whether they want to play as a female or male version of the purple-haired character, just as they are able to choose between a female and male version of Byleth and the Ashen Demon, as well.

The trailer showcases Shez in action for the first time, who can be seen demonstrating their unique fighting style with a sword. Similar to Hyrule Warriors: Age Of Calamity, the gameplay shows off Shez fighting their way through hordes of enemies in one go, while a mini-map in the top right corner details the scale of the arena.

Footage of other characters is also included in the trailer, with characters Edelgard, Dimitri, Claude, and others displaying their class abilities and ultimate-like actions. An overview of the map is also featured, which details how players will be able to scout areas and travel to events such as The Battle of Garreg Mach.

Nintendo has previously confirmed that Fire Emblem Warriors: Three Houses will allow the player to align with a leader to build and command an army in ‘one vs. 1,000’ style strategy battles. The game is set to launch on Nintendo Switch on June 24.

In other news, Final Fantasy 14 patch 6.1 has finally been released, introducing big changes to multiple Jobs. 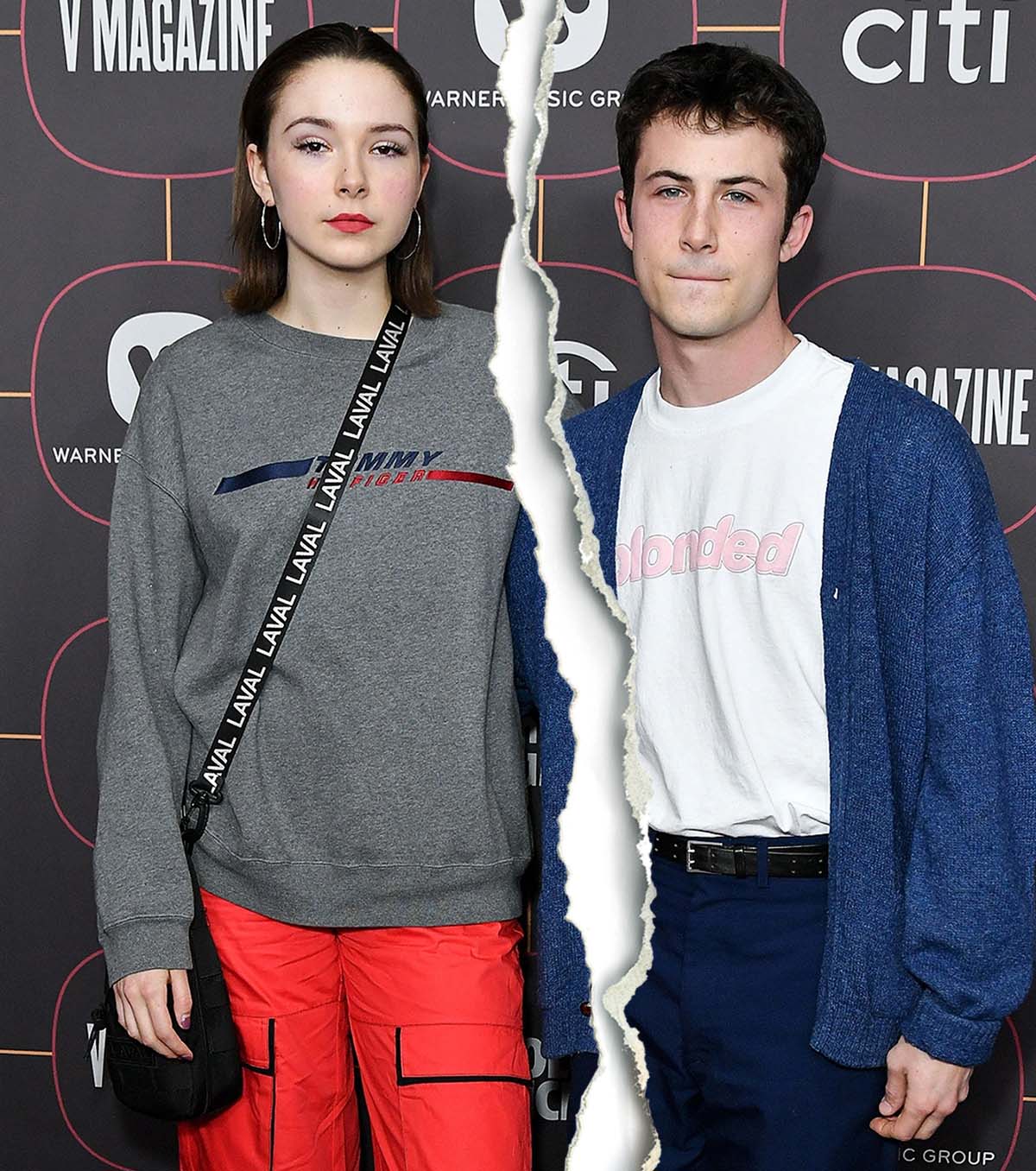 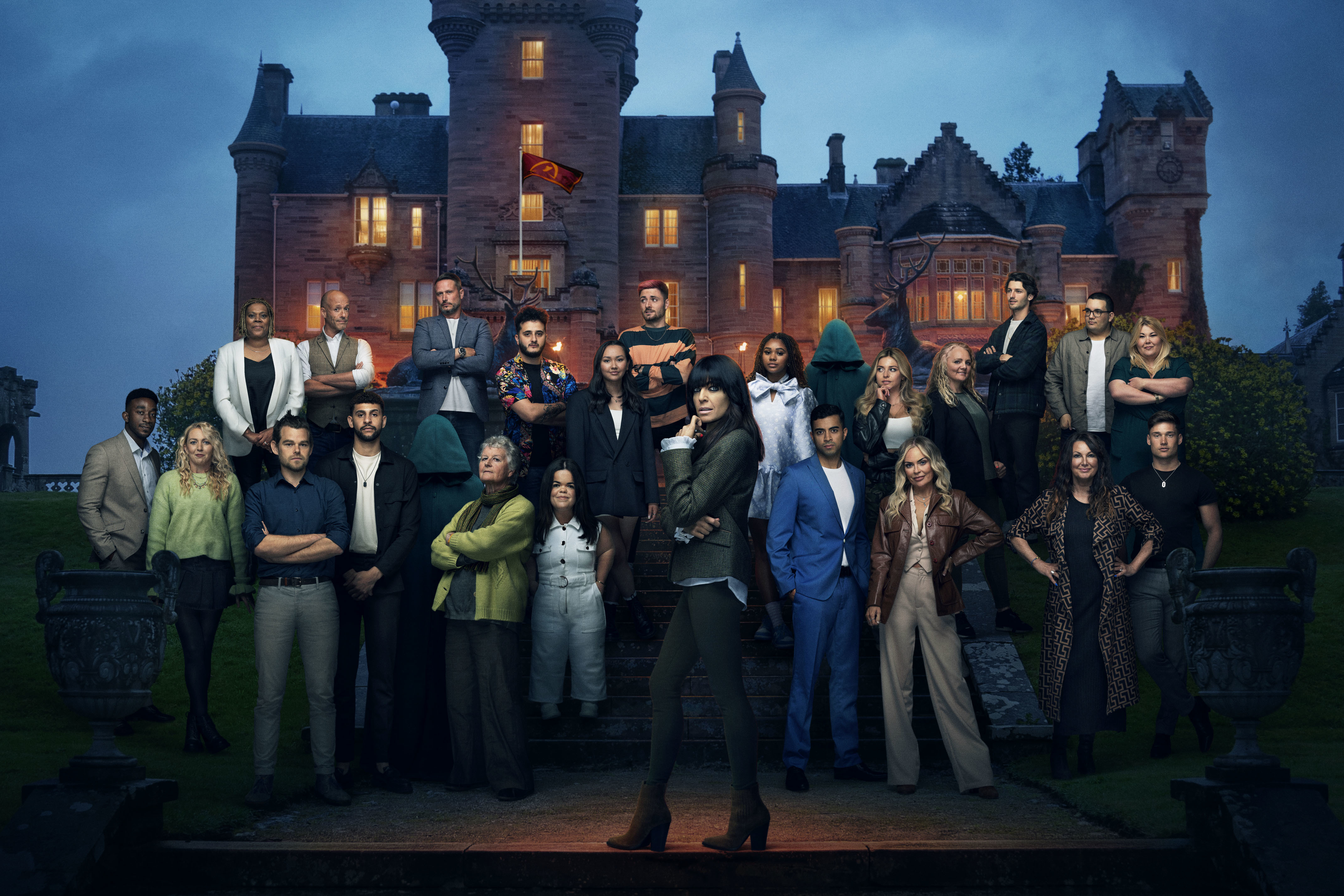