Johnny Depp’s recent legal trouble with ex-wife Amber Heard is reportedly set to be the subject of three new documentaries.

It comes after Depp lost his libel case against The Sun last year. The actor had been suing News Group Newspapers (NGN) and The Sun’s executive editor Dan Wootton over an April 2018 article which referred to him as a “wife beater” in relation to allegations from ex-wife Amber Heard, claims Depp has strongly denied.

The trial originally took place over 16 days in July 2020 at the Royal Courts of Justice, and concerned an article titled “Gone Potty: How can JK Rowling be ‘genuinely happy’ casting wife beater Johnny Depp in the new Fantastic Beasts film?”

In a ruling on November 2, 2020, Judge Mr Justice Nicol said that he found the words to be “substantially true”.

Following the verdict, the actor was last month denied permission to appeal his libel case against NGN, with Depp’s lawyers saying he is “looking forward to presenting the complete, irrefutable evidence of the truth” in another libel case in the US. 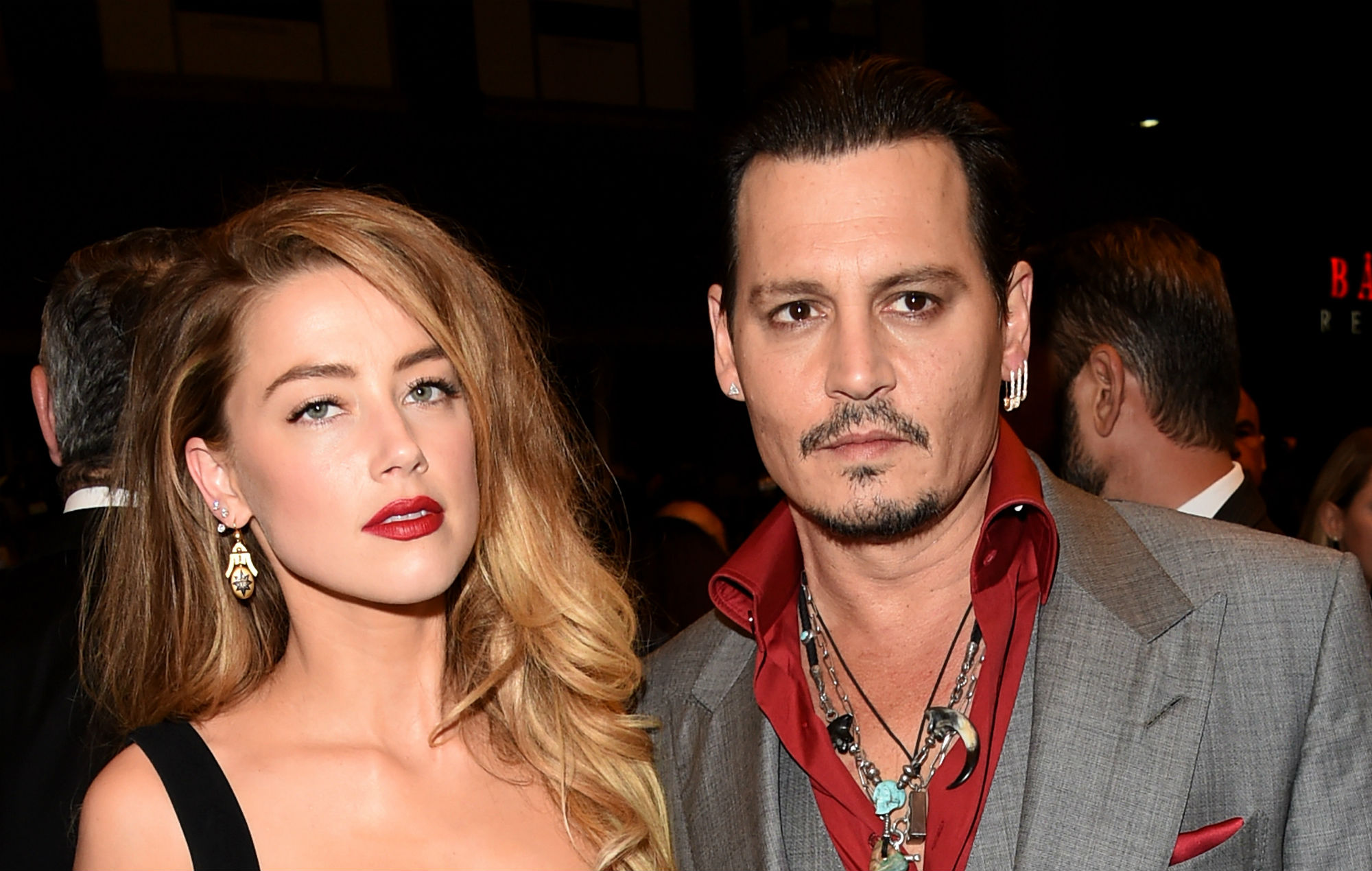 In the wake of the court case, sources say a trio of new documentaries are being made in both the US and UK, concerning Depp’s ongoing legal struggles. Among the documentaries, being created by production company Optomen, is an ITV programme reportedly called Depp vs Heard.

A source told The Sun: “They will make for excruciating viewing for Depp who’d probably wish the whole disastrous saga would go away.

“But the story of how a multi-millionaire who was box office gold was the author of his own downfall is just too sensational a subject not to explore.”

Depp’s forthcoming US libel case against Heard was recently delayed until April 2022.

NME has reached out to representatives for ITV and Johnny Depp for comment.