Thor: Love and Thunder has officially hit cinemas, and along with the god of thunder (Chris Hemsworth) and the new Mighty Thor, aka Dr Jane Foster (Natalie Portman), we’ve seen the return of the king of Asgard and bisexual icon Valkyrie (Tessa Thompson).

Marvel films haven’t always been the best with LGBT heroes but, in recent years, there’s been a little more effort when it comes to representation.

Without spoiling anything, Thor: Love and Thunder shows Valkyrie’s sexuality in a very subtle way – but actress Tessa has put a lot of thought into it.

In 2017, around the release of Thor: Ragnarok, Tessa confirmed on Twitter that her version of Valkyrie, much like the character in recent comics, is bi.

‘She’s bi. And yes, she cares very little about what men think of her. What a joy to play!’ she wrote at the time.

However, a scene explicitly confirming Valkyrie’s bisexuality ended up having to be cut out of the film to make way for ‘essential exposition’.

‘There were things that we talked about that we allowed to exist in the characterization, but maybe not be explicit in the film,’ Tessa told Rolling Stone. 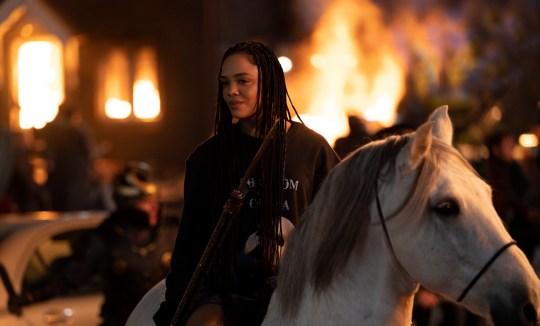 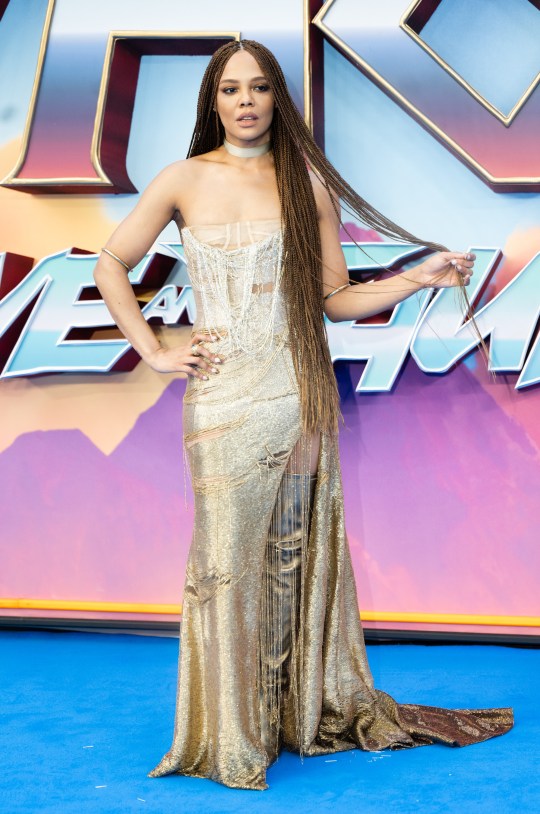 She said it was a ‘big topic of conversation’ for Love and Thunder (Picture: WireImage)

‘There’s a great shot of me falling back from one of my sisters who’s just been slain. In my mind, that was my lover.’

In 2019, Tessa pointed out that being the king of Asgard meant her character would be looking for a ‘queen’.

‘As new king, she needs to find her queen,’ she told fans at 2019 San Diego Comic Con. ‘That will be her first order of business. She has some ideas. Keep you posted.’ 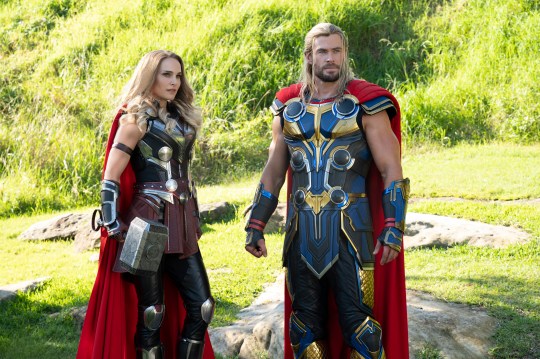 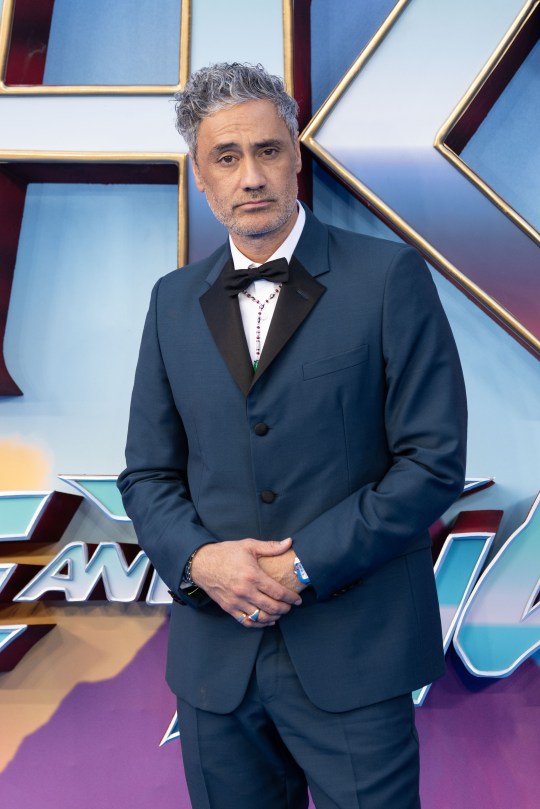 More recently, Tessa opened up about the representation in Thor: Love and Thunder.

‘We talked about it a lot, it was a big topic of conversation,’ she told Yahoo.

‘Because I think, rightfully, there’s this real want in audiences to see characters be very clearly queer or LGBTQIA inside these spaces. And I think it’s hugely important to have representation.’

While she went on to say that there again wasn’t a huge amount of ‘room’ to explore Valkyrie’s sexuality, she added: ‘I hope that she’s a character that fans continue to connect to, that we have a lot of time to explore her, in all of her humanity.

‘But whether or not she finds love in this movie doesn’t mean she’s not still a fabulous queer character that is open to finding love when it makes sense.’

Thor: Love and Thunder is in cinemas now.