THIS Morning viewers were left shocked today to see a Princess Diana lookalike on the show on what would have been her 60th birthday.

People at home were left stunned when host Phillip Schofield introduced Nikki Lilly who shared a remarkable likeness to the late Princess in the 80s and 90s.

Princess Diana would have turned 60 years old today if she had survived her injuries in 1997Credit: AP

The 59-year-old said: “So I suppose really this is perhaps a buy gives us an insight into what the Princess might have looked like.

“You’re pretty much the exact age she would have been. But for you I suppose doing that job was special?”

As photos flashed up on screen of Nikki working as a lookalike at various events, she replied: “Yes I used to do lots of fun things.

“It was a wonderful thing working as a lookalike. When I was in the supermarket, some people would come up to me in tears, saying ‘I’m so sorry about Charles’. 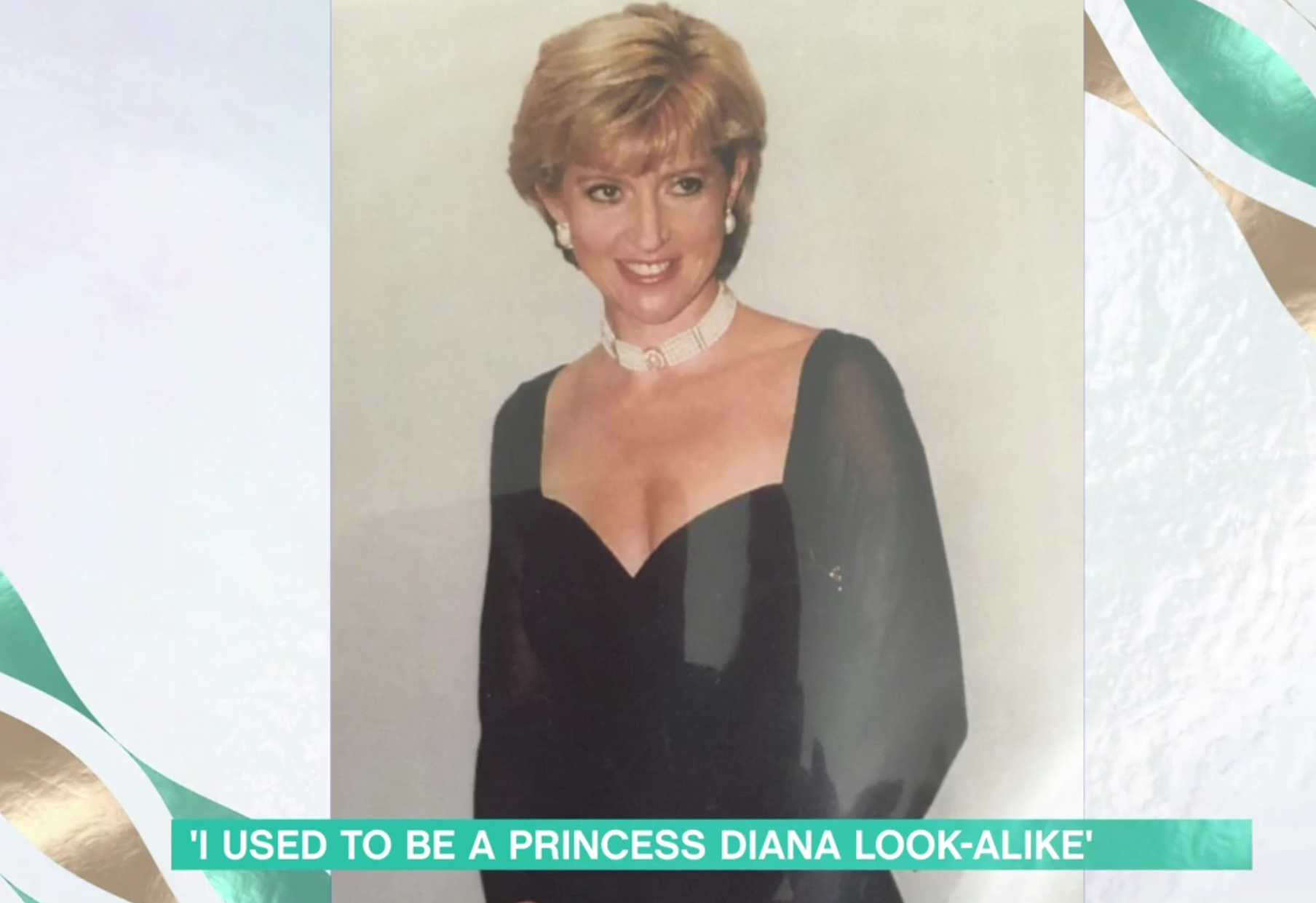 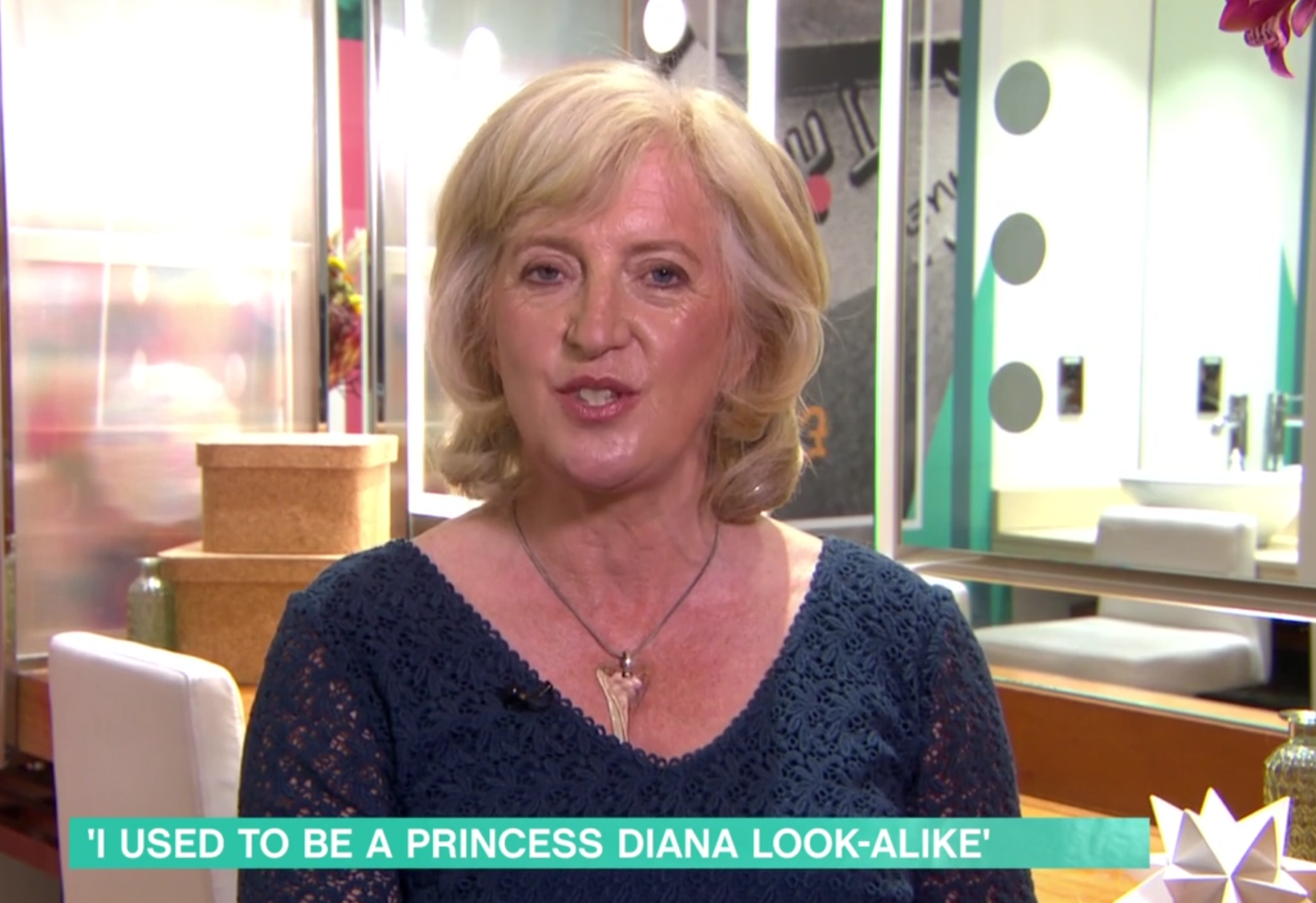 “I was thinking. ‘I’m sure Diana doesn’t push her own supermarket trolly’, but still.”

Viewers were left divided with some finding the segment tasteless.

One wrote: “The Diana look a like doing the fashion item. How vulgar”

As one more wrote on Twitter: “If you listen carefully you can hear the sound of the barrel being scraped. Diana lookalike…

It comes as The Sun spoke to Princess Diana’s psychic Sally Morgan ahead of a statue being unveiled today in memory of Princess Diana in Kensington Gardens. 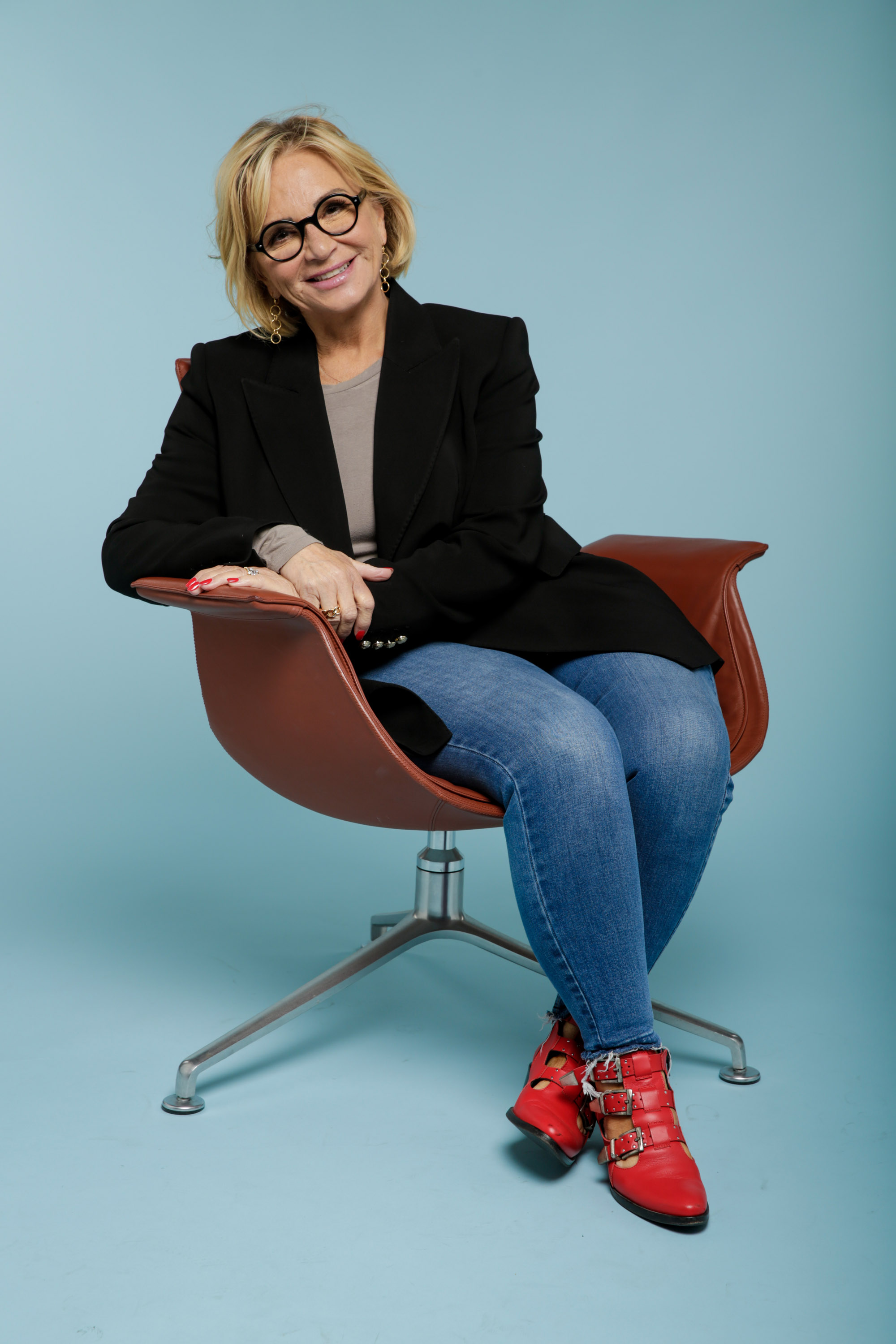 Sally told The Sun: “Through word of mouth, I built up an extensive client list, many of them celebrities – including George Michael and Uma Thurman – and politicians.

“Diana apparently had heard about me from a mutual friend. She loved anything to do with the esoteric world and regularly saw an astrologer.

“At that first meeting, I wasn’t nervous – Diana was simply another client but I sensed overwhelming sadness within her. William and Harry were then nine and seven, and she’d recently separated from Charles.

“Over the next four and a half years, we met in person four times and had hundreds of readings over the phone. I charged her £35 a time – the same as everyone else. She’d ask after her father, who died in 1992, and enquire if she would ever become Queen. I couldn’t lie – I knew she wouldn’t. This was something she struggled to come to terms with.

“I also told Diana that she needed to be careful, as I felt that she might get into trouble. She was silent but listened intently, and I knew she was impressed by my insight. In 1995, I predicted Diana would be pictured with a famous sportsman and that they’d have an affair. Not long afterwards, Diana was snapped with Will Carling, who would then become one of her lovers. 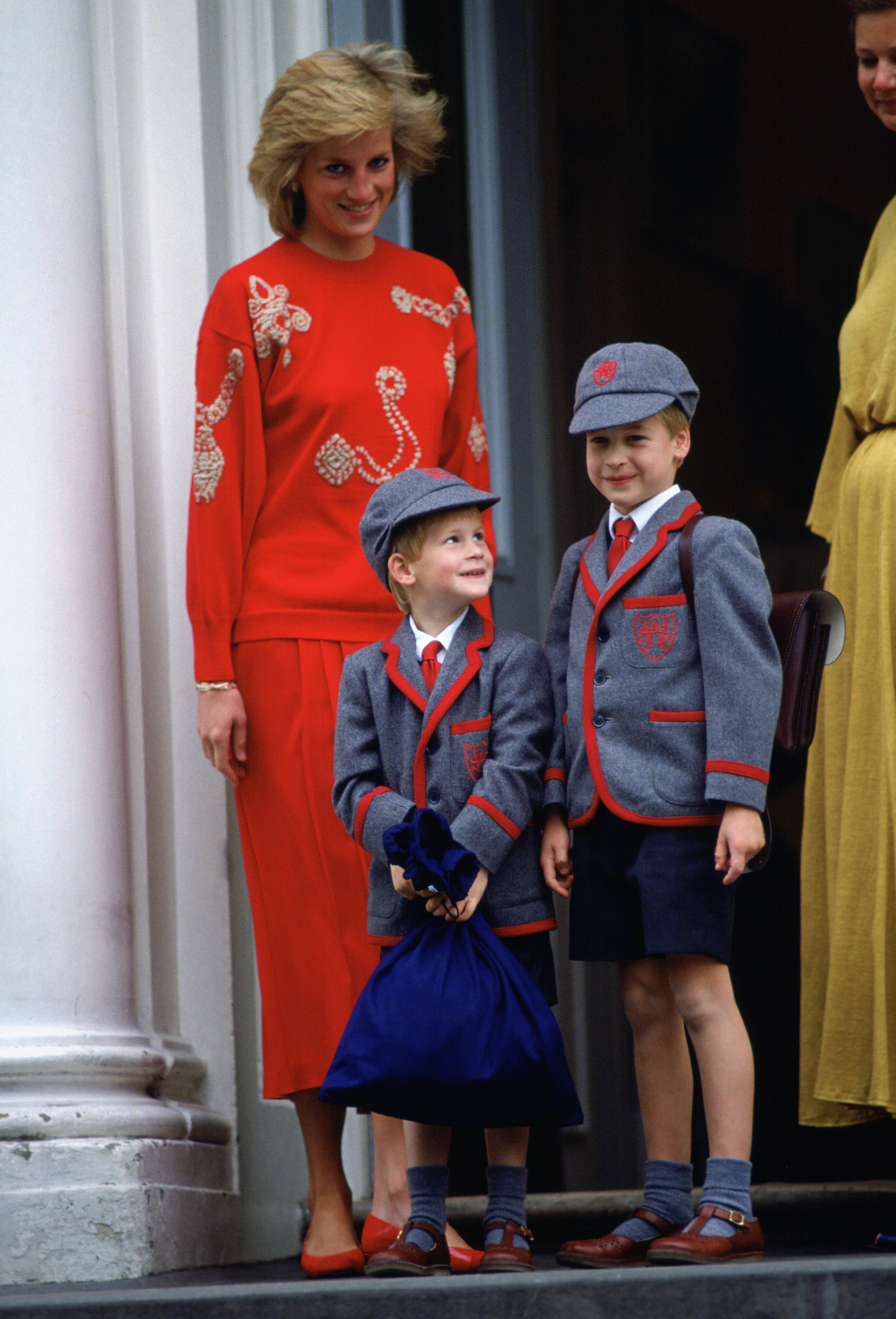 Sally reveals ‘I also told Diana that she needed to be careful, as I felt that she might get into trouble’Credit: Getty

“Diana always worried that her fight for independence would have an impact on William, and often our conversations would end with: ‘But William will become King, won’t he?’ I’d assure her that he would. Waking up on August 31, 1997 to the news that Diana had died in a car accident, I was deeply shocked and felt very sad for her family.

“I hadn’t spoken with her for a year, as she’d started seeing Dodi Fayed’s personal psychic, but there were no hard feelings between us. Four days after Diana’s funeral, which I watched on TV, her sister and lady-in-waiting, Lady Sarah McCorquodale, called me. She’d been present for many of our meetings and reminded me of a reading I’d done with her, without Diana, in 1996 in which I’d told her I could see ‘the Queen’ being pulled from a car and given CPR.

“At the time I’d assumed it was Queen Elizabeth II, and was troubled by it, though I didn’t mention it to Diana. But Sarah believed I’d actually foreseen her sister’s death as she was the ‘Queen of people’s hearts’. Although I hadn’t made that connection myself, I wondered if maybe she was right.”