THIS Morning viewers were horrified today after it was revealed a disabled Britain’s Got Talent star, five, was told by vile trolls that he should have been aborted.

Mum Diana, 38, and daughter Jade, 19, spoke to Holly Willoughby and Phillip Schofield about the abuse aimed at young Christian. 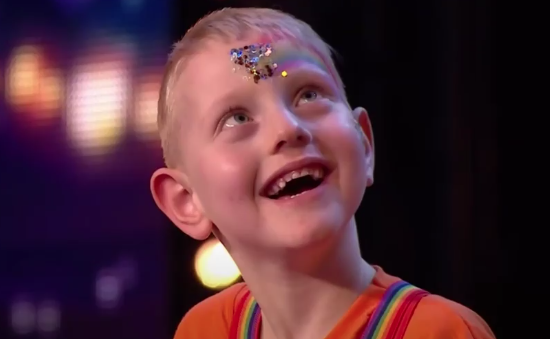 Christian Kilduff has been subject to vile abuse

They teared up as they recalled some of the nastier comments that had been made online.

Jade explained: “Britain’s Got Talent’s been an amazing journey for all of us, like a once in a lifetime experience. We’ve been getting more followers, so many more supporters, but you get so many more of them trolls and awful comments.

“Unfortunately for us they’re all aimed at Christian and he’s five-years-old.”

Diana continued: “It’s so cowardly it’s aimed at the five-year-old who’s done nothing to deserve anything.

Diana and Jade were emotional talking about the bullying

Holly Willoughby was disgusted by the trolls 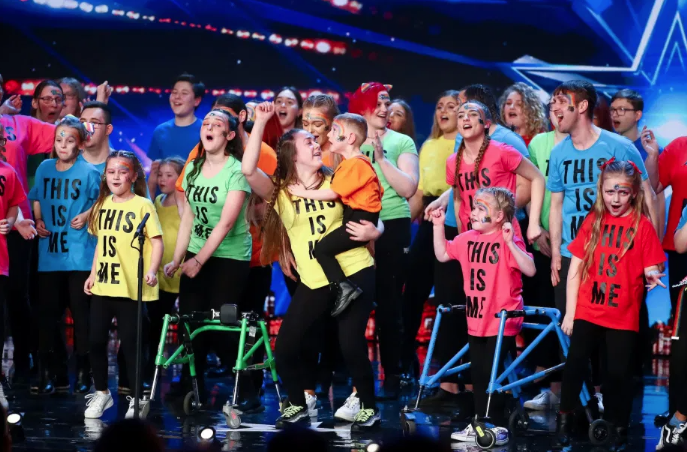 Christain, who has a Hypoxic-ischemic encephalopathy (HIE) brain injury, Cerebral palsy and is severely sight impaired, appeared on BGT last year as part of choir Sign Along With Us.

HIE happens when newborn babies are deprived of oxygen, leading to brain damage.

Viewers were horrified, with one writing on Twitter: “It’s absolutely awful. A 5 year old child receiving this abuse is despicable.”

Another wrote: “So saddened that you have had this to deal with ! I can’t understand the cruelty of some people!”

A third said: “Cowards. Not one of these trolls would stand in front of you and say these things. Makes me so bloody angry.”

The 65-strong Sign Along With Us finished as runners-up on BGT.

They were judge David Walliams’ golden buzzer act, and the comedian even donated £10,000 to Christian’s three mile walk fund to raise money for the NHS.

They moved the audience to tears with their performance of the Greatest Showman’s This is Me in the auditions.