THIS Morning fans were delighted as Holly Willoughby returned to the show after a week off today – but couldn’t help but notice something.

The TV presenter took time off in order to host The Games every night, but Phillip Schofield managed to be on the show today despite a late night presenting The Queen’s Platinum Jubilee Celebration.

Holly Willoughby was back after a week off 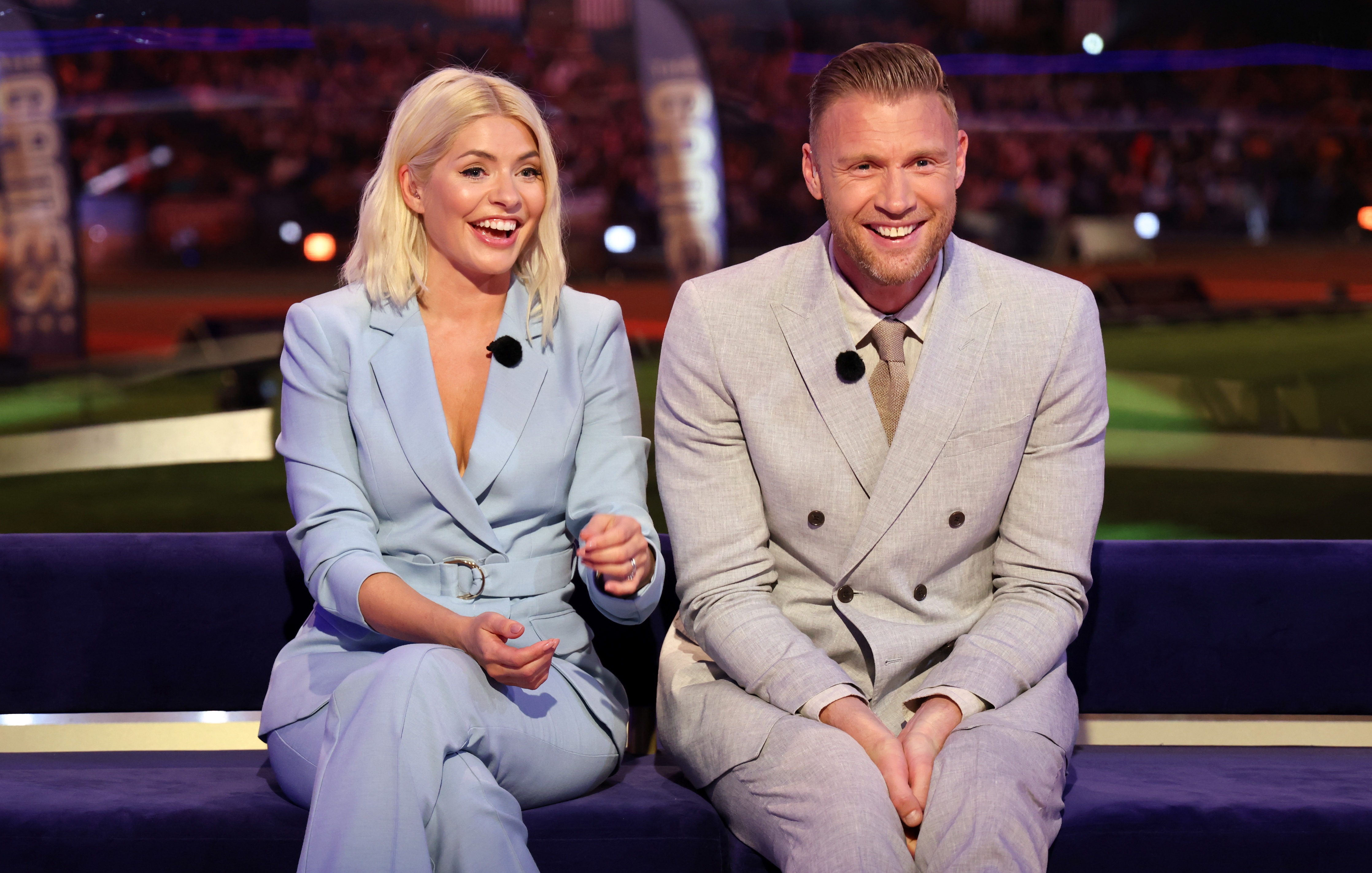 Taking to Twitter to discuss Holly’s return, one  person wrote: “See at least Phil turned up for work after his late night last night presenting.

“Unlike Holly who takes time off ALL the time when doing other presenting jobs, can’t fault Schofe for being professional, although some of you still will 😂😂 #ThisMorning.”

A second added: “So we have established Phil can do a late one and Holly cant. #thismorning.”

While a third added: “Glad to see you back, you’ve been missed🌸💕.” 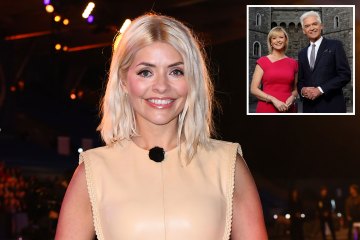 Holly – who is reported to earn £730,000 a year for her four-day-a-week role on This Morning- was replaced by Rochelle Humes last week as she worked alongside Freddie Flintoff on the sports competition.

Rochelle, 33, is a regular stand-in alongside Phillip when Holly is away.

She also appeared in January when the ITV star took more than two weeks off to film the BBC’s Freeze The Fear with Lee Mack.

The Sun previously told how Holly has been given time off from This Morning to work on a series of new projects this year.

A source said: “Holly loved I’m a Celeb so much it gave her the confidence to strike out on her own and do more mainstream solo TV projects.

“Holly did an excellent job filling in for Ant and was one of the highlights of the show that year.

“She has high career ambitions and is starting the year as she means to go on.

“However, she absolutely loves This Morning and her on-screen partnership with Phillip, so isn’t going anywhere long-term. She’s just grateful ITV bosses are giving her the freedom to do her own projects.” 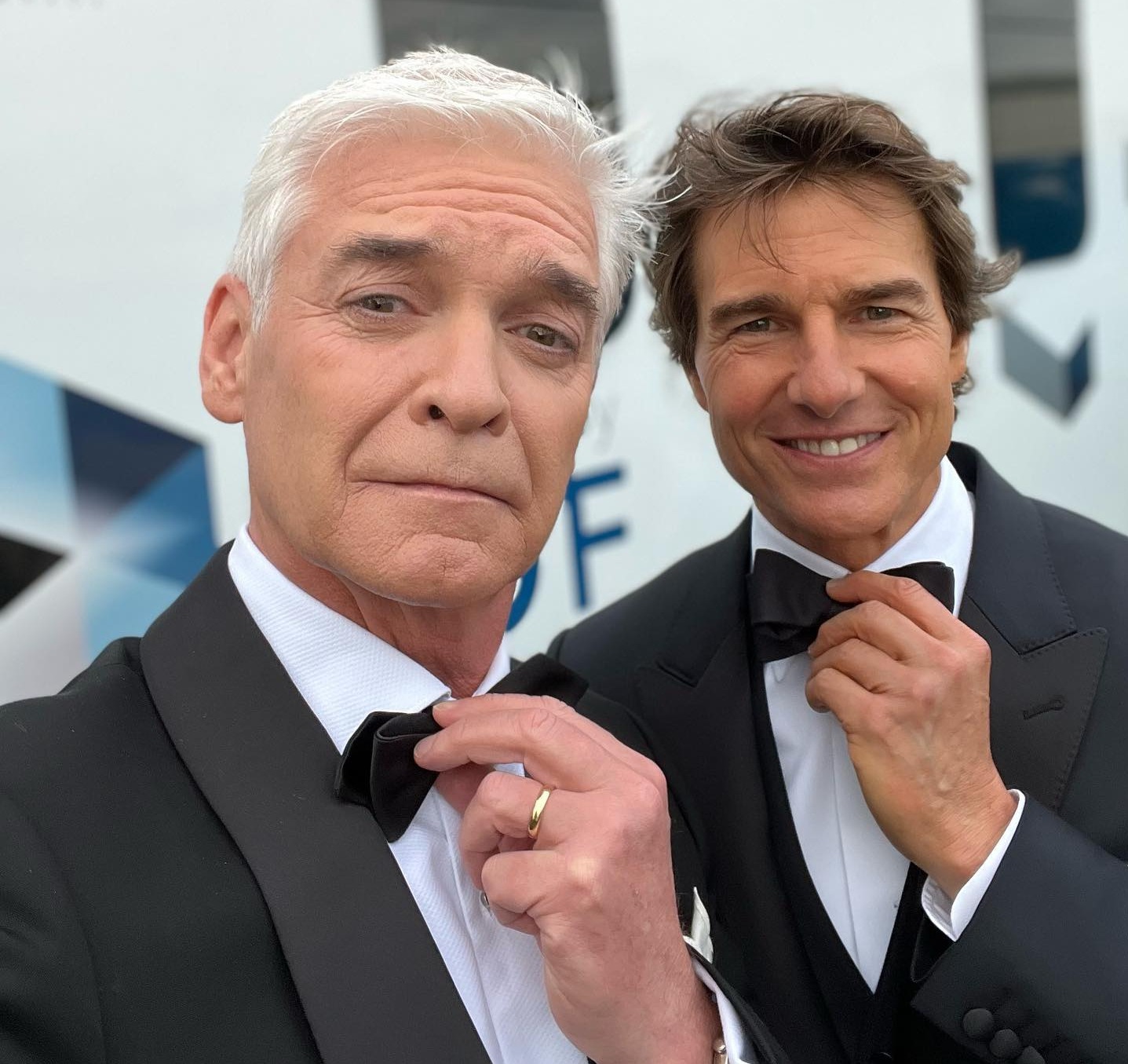