APPLE fans may have gotten their first look at the new iPhone months ahead of its rumoured release.

That’s because a series of images purporting to show “dummy” units of Apple’s next mobile leaked to social media this week.

Apple fans may have got their first look at the design of the next iPhone via images leaked to Chinese social media site WeiboCredit: Weibo

Fans on social media have suggested that the snaps likely show dummy models of two versions of the hotly anticipated iPhone 13.

That’s because one of the mobiles features two rear-facing cameras and the other has three – just like the iPhone 12 and iPhone 12 Pro.

Dummy iPhones are non-working handsets designed to look like the real device, with a realistic design that’s a higher quality than most mock-ups. 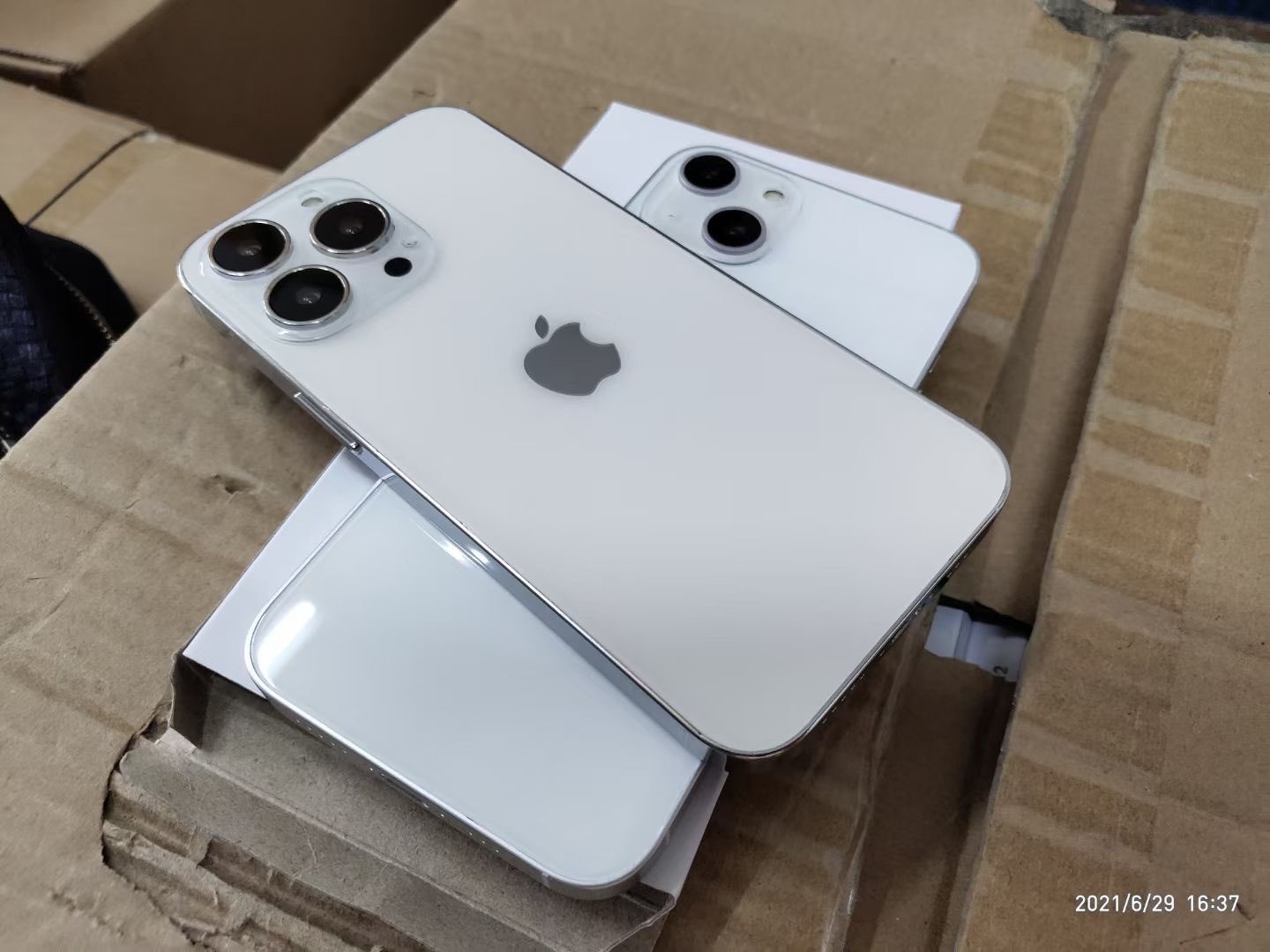 The images claim to show mockups of the mobile sent out by Apple to various links in its iPhone supply chainCredit: Weibo

They’re sent out to manufacturers and other links in Apple’s supply chain months ahead of a handset’s release to help them prep for launch.

The photographed dummies appear to line up with iPhone 13 designs we’ve seen leaked on social media in recent months.

They show a reduced notch in the display, which houses the phone’s front-facing camera and various sensors.

As with all rumours and speculation, take the design in the images with a pinch of salt.

Apple hasn’t even acknowledged that the iPhone 13 exists yet – although it’s safe to assume that the mobile is in the works.

The tech titan typically unveils a new iPhone in late summer during a showcase at its headquarters in Cupertino, California. 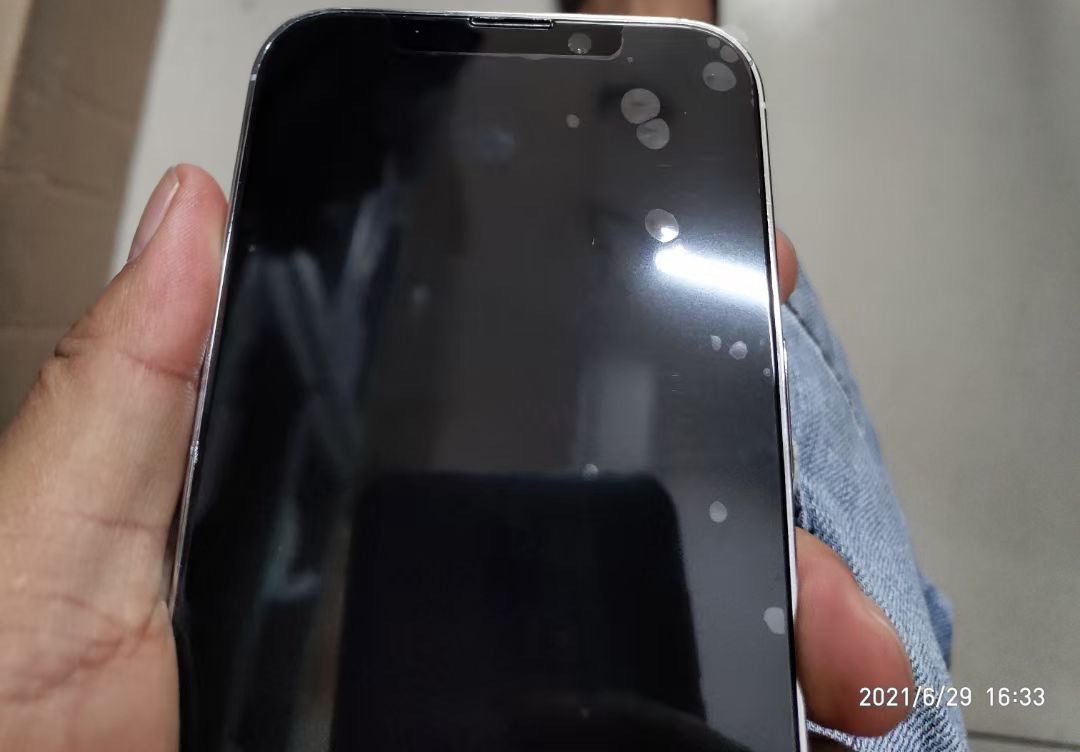 The notch at the top of the display has been slimmed downCredit: Weibo

We likely won’t know anything concrete about the device until Apple’s event, which is forecast to go ahead in mid-September.

A release date will likely be scheduled for about 10 days later.

The iPhone 13 isn’t expected to be a huge technical upgrade from the 12, which launched worldwide in October 2020.

Instead, it will likely add a few small improvements after Apple made the big step of including 5G support with last year’s models.

Because of this, analysts predict that the mobile will cost the same as its predecessor, which started at £799/$799.

Apple will almost certainly release multiple mobiles as part of the iPhone 13 range, and their prices are expected to line up with last year’s lineup. 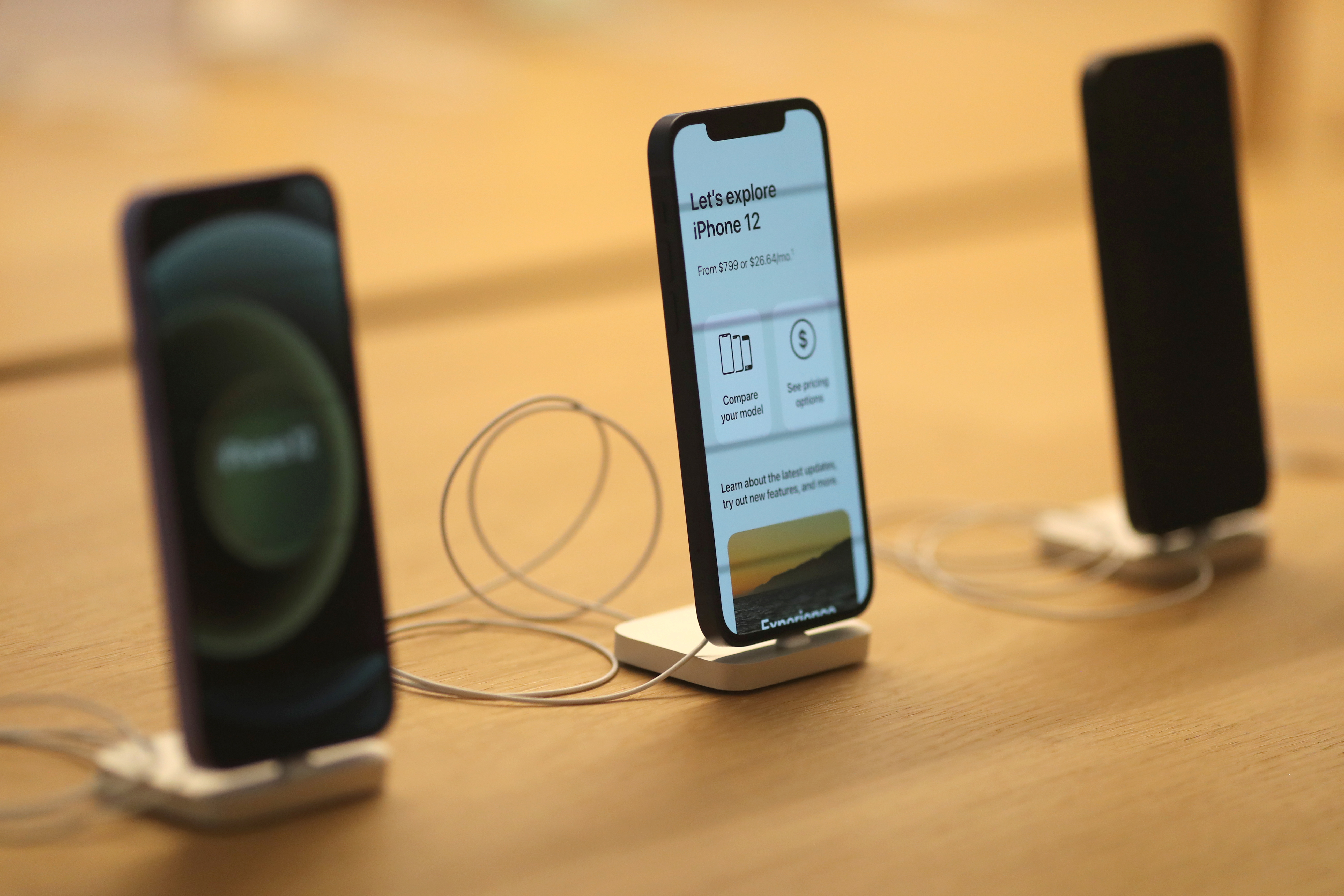 Some experts aren’t even sure an iPhone 13 will ever be released.

Famed Apple leaker Jon Prosser is just one analyst suggesting a 12S model could be launching this year, instead.

The theory for this stems from supposed leaks suggesting the next iPhone won’t be that much different to the current 12 model and therefore may only be given an ‘S’ title.

It could be a similar situation to when the iPhone 6S came out in 2015 after the 2014 release of the iPhone 6.

Lots of people fear the number 13 because they believe it’s bad luck.

The figure is sometimes skipped when numbering hotel rooms, or floors in a building.

However, this hasn’t seen Apple shy away from the number in the past.

The tech brand did bring out an iOS 13 and an A13 Bionic chipset.

Another theory is that Apple will bring out an iPhone 12S so that it’s 2022 iPhone 14 can be a design overhaul.

According to 9to5Mac, famous Apple analyst Ming-Chi Kuo has made some rather striking predictions about upcoming iPhones.

Kuo thinks we’ll need to wait for the iPhone 14 to see a significant change to the phone’s front screen.

He predicts that the mobile will finally lose the controversial notch cut out, a staple of the iPhone’s design since 2017’s iPhone X.

In other news, the next iPhone will come in a new pink colour and start at just under £800, according to recent rumours.

Apple has paid millions of dollars to a woman whose explicit videos and images were shared online by people repairing her iPhone.

Spotify has launched a new feature for its Android and iOS apps that spots your favourite artists and gives you a personalised playlist.