With two years of cancellations, Covid rules, and general disappoinment now thankfully behind us, this years festival season is going to be bigger than ever.

And with favourites like Glastonbury and Wireless pulling out some truly massive names, now is the time to secure those tickets.

Read on below to find out the headline acts that just can’t be missed. 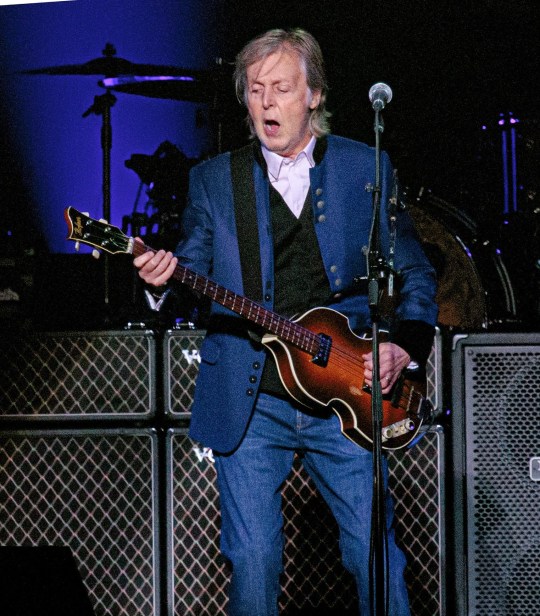 The Beatles legend will be performing just days before his 80th birthday (Picture: Xander Deccio/ImageSPACE/REX/Shutterstock)

Glastonbury usually pulls out the stops with its headliners but this year’s lot – Billie Eilish, Sir Paul, Kendrick Lamar and Diana Ross – is a real doozy, making up for lost times.

While he’s currently on tour in the US, Macca will be back in June for a short rest before his Pyramid stage set, a few days after he turns 80.

Yes, really – what a remarkable life and career. Long may he roll. 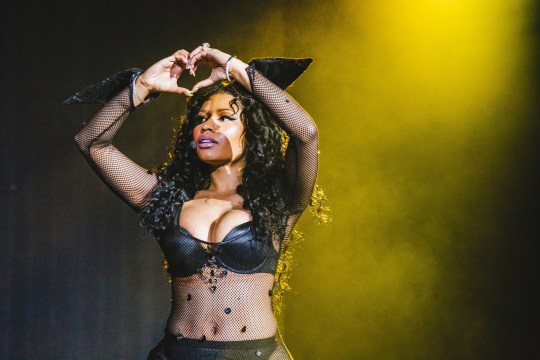 The Queen of Rap is hitting the stage in London (Picture: Andrew Whitton)

All the attention paid to her public beefs, costume choices and powerful projections of her sexuality tends to diminish her as an artist, but at one point – circa her fourth album, Queen – this rapper was untouchable.

With her elastic flow and ferociously sharp lyrics (plus a sweet singing voice), she’s still one of the greats and a reliably dynamic live performer. 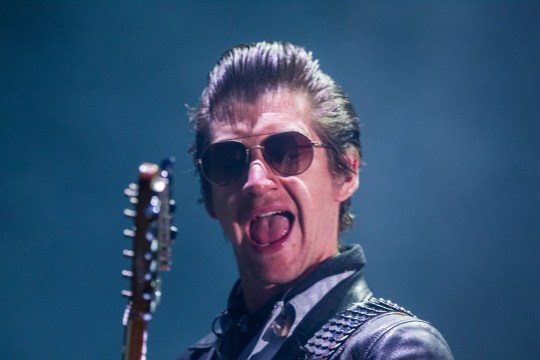 The Arctic Monkeys are promising something new (Picture: Getty Images)

With the follow-up to 2018’s Tranquility Base Hotel & Casino due later this year (sometime this summer, we’re hoping) and heralding ‘something a bit different’, Sheffield’s chart-conquering Monkeys are hammering the festivals circuit from Australia to Paraguay. 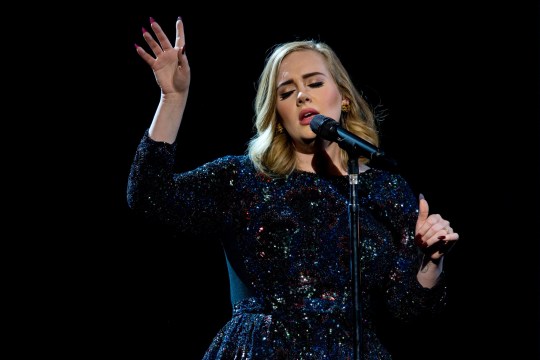 Adele fans are in for a treat (Picture: Philipp Schmidli)

‘I can’t wait to be 60!’ she tweeted cheerily, on her birthday last week.

Which is wishing away a whole 26 years but for anyone who launched their career at 17, every anniversary must seem full of golden promise.

Adele’s a charismatic yet warm and relatable performer and if anything has the power to reach all corners of this field, it’s her mighty soul-pop pipes.