In the fictional world, anything can happen: people can fly, make all of their dreams come true, read minds, and other fun stuff. But it also reveals people’s darkest fears, explores the dark side of human psychology, and the authors of those fictional worlds let their characters loose.

They’re only fictional characters, right? So no harm here—we can exit the story as easily as we entered it. But what if some of the movie, book, and mythological characters were real? Reddit user SugarMinnow had that thought too and asked “Who is a fictional character that you’re glad isn’t real, and why?”

Over 17k people responded, listing their most feared characters. Some of them reasoned their opinions, while some didn’t think that obvious things need to be explained. Bored Panda went through the thread and picked the characters that most people felt glad were not real. What do you think of them? Is there any character that you’re glad is not real that is not mentioned here? Then put it in the comments down below!

The duck from The Duck Song Jigsaw. I don’t wanna make some mistake in my life and get killed for it. Have you seen the petty s*** people get abducted for in some of those movies? Well, Hitler was real, and that was pretty bad. So I’m gonna assume Mecha-Hitler would be worse. Burger King. He has not demonstrated to me that he would effectively rule a sovereign nation. He has shown little in the way of diplomacy skills, and has no record on defense. Unlike rival nations he has no enduring cabinet or advisers (no Grimace, for example). He has never forged an alliance (with Ronald or Wendy, at least). Flame-broiled only gets you so far on the world stage. Having an immortal wizard dude (Since Harry isn’t around) that can just go around Avada Kedavra’ing anyone he doesn’t like sounds miserable. Kratos. Sure he’s a single dad just doing his best now but he killed an entire pantheon and sent the world into irreparable chaos. He raised the seas, unleashed hordes of lost souls from hades, blocked out the sun, killed Gaia, literally Mother Earth, and no matter how hard he or anyone else tried he couldn’t seem to die. And that’s just in one of the games. Literally the embodiment of true chaos and insanity. His dreams are our universe, if he ever wakes up all of reality will be wiped from existence. Megatron. Do we really need a crazy robot the size of a tank running around? Even worse would be his namesake from Beast Wars. That one is devious, yeees Although he isn’t real, he’s unfortunately representative of a lot of man-children in positions of power. Galactus. We ain’t got s*** for him and he would just roll through our solar system as we just watched the news talking about strange phenomenon happing related to gravity in flux. Then one day we just see a giant hand in the sky All the dimensionless characters in H.P. Lovecraft literature because they’re terrifying, beyond words. Azula, she really scared me as a child and would be a terrifying person in real life.

Ghostfreak from Ben 10, he possesses bodies and haunts whenever you come up upon it.

The Gravemind from Halo. It’s an absolutely horrifying monster than can literally resurrect you and violate you in the most horrific manner.

The Terminator. Hopefully unstoppable killer robots will never be part of our lifetime.

Thing is, he doesnt have superpowers nor mystical weapons from ancient civilizations, he is just a guy that somehow accidentaly manages to wipe the entire human race 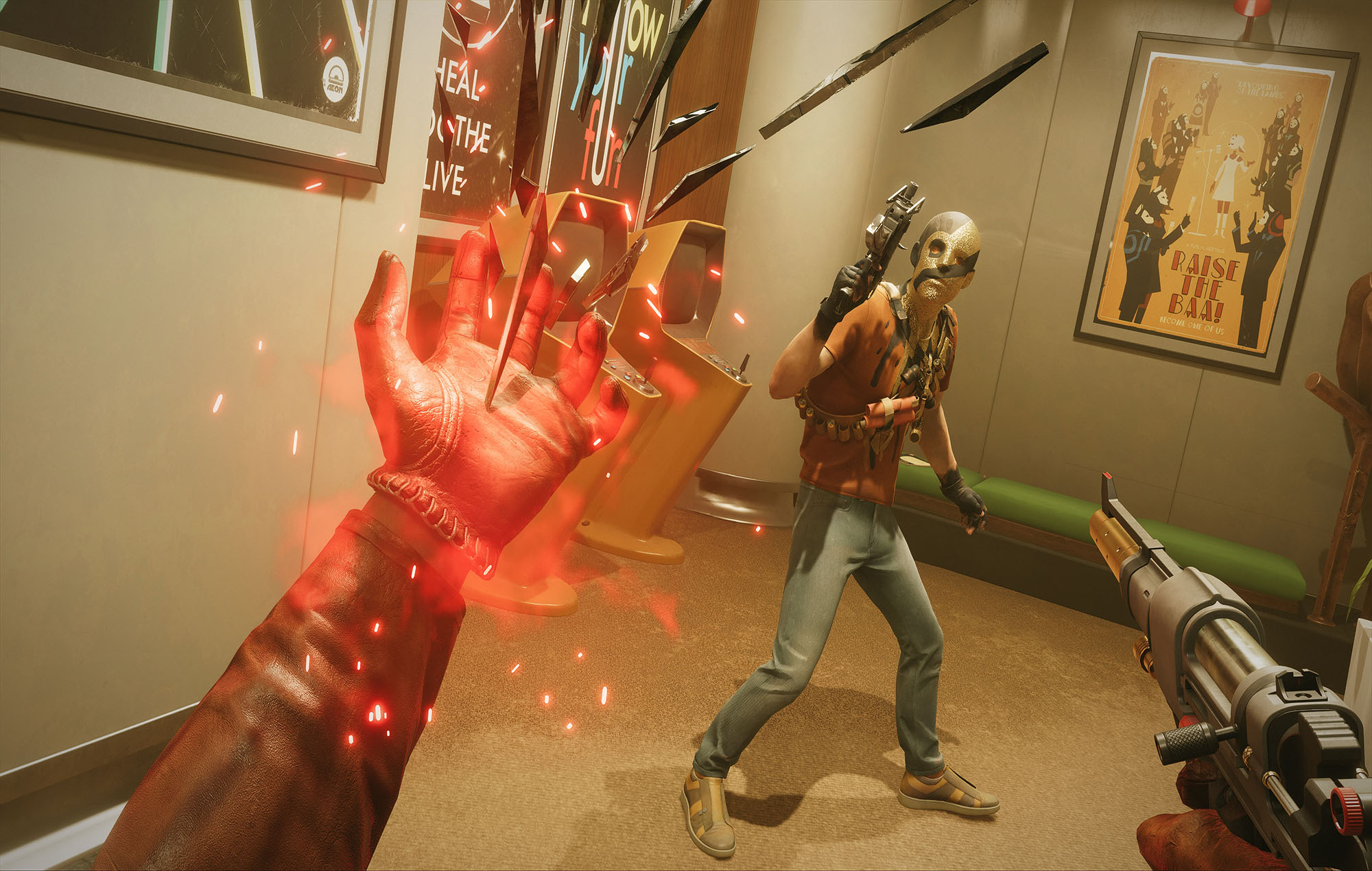 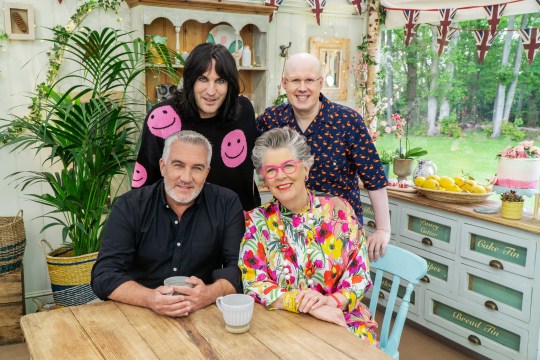 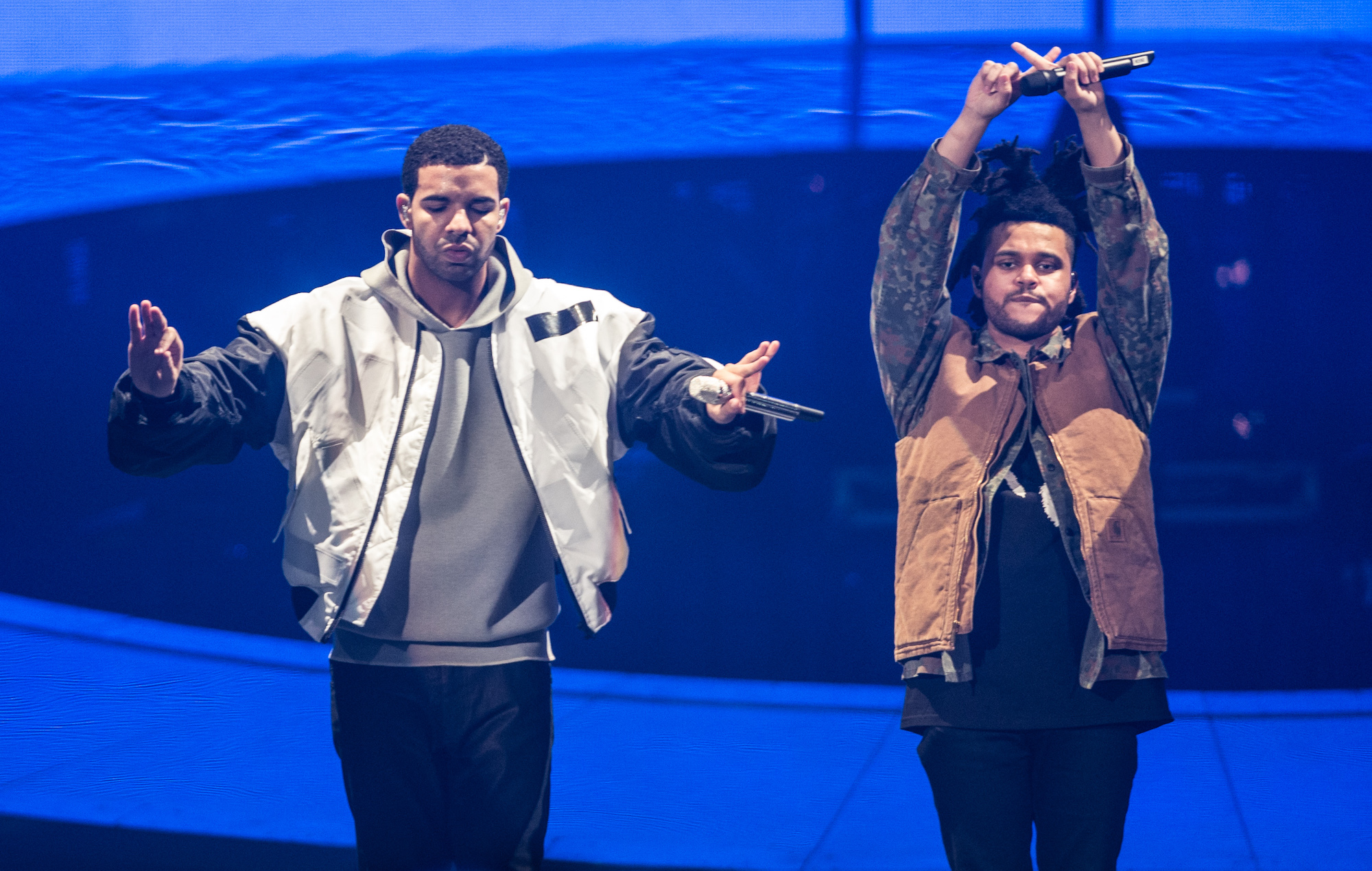