Damon Albarn has spoken of his love for Joy Division during a guest appearance on the new Joy Division and New Order podcast Transmissions: The Definitive Story.

Launched late last month, the official podcast is an eight-part series which includes interviews with members of the two bands and a number of special guests, such as Bono, Johnny Marr, Liam Gallagher and Radiohead‘s Jonny Greenwood.

Albarn is another one of the guests who features on the Transmissions podcast, during which he spoke about his enduring admiration for Joy Division.

“It’s the sum of the parts as well as the atmosphere that they create, you know? It shouldn’t work but it does,” he said of the band.

“There’s nothing like it, no one else sounds like Joy Division. They created their own sound and I think that’s true of any decent band. That’s what is special about bands.” 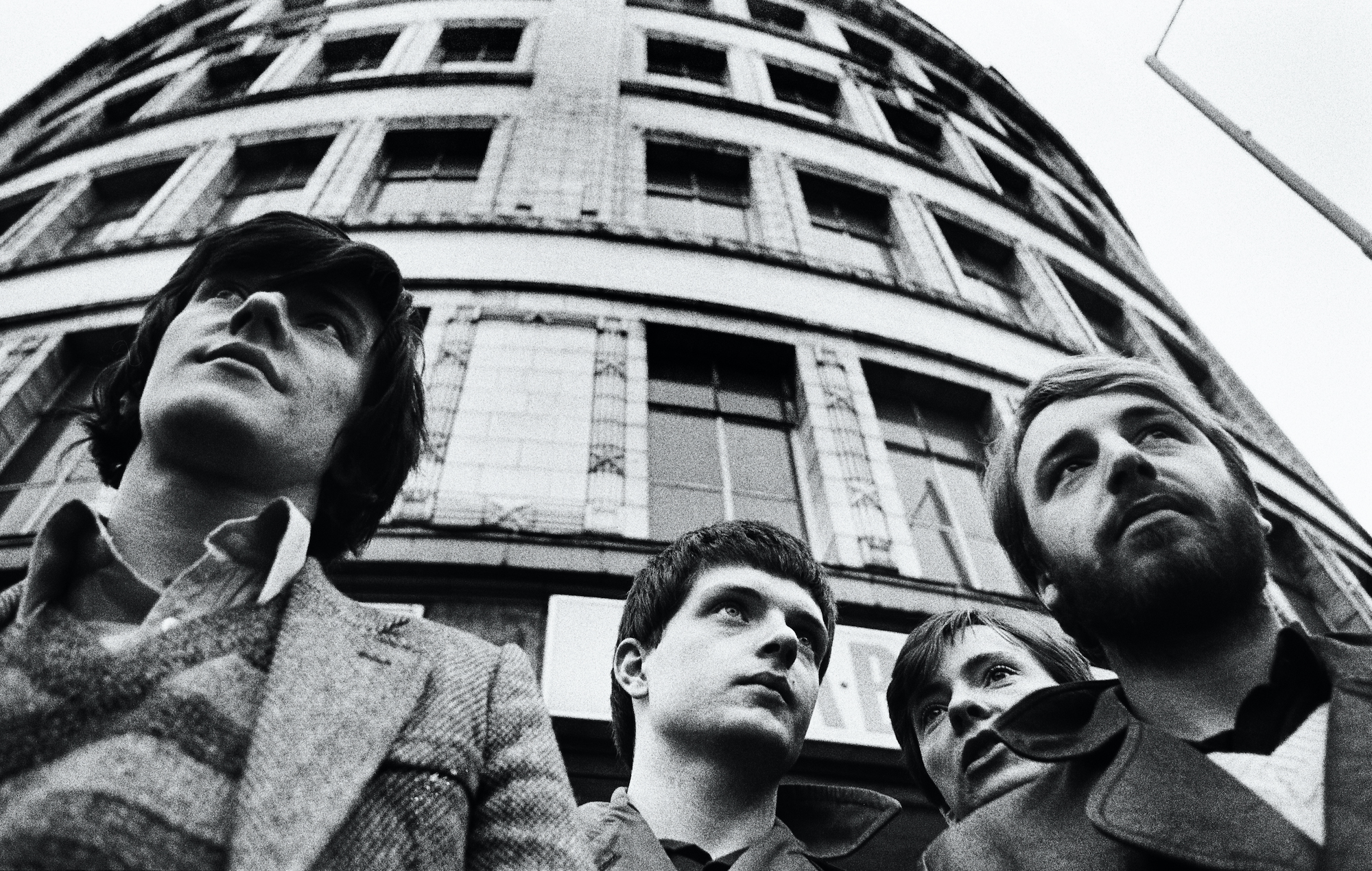 Albarn also praised the Ian Curtis-fronted band for their decision to record their music live.

“The fact is that they played those records live together. That’s why they sound like sometimes the beat is not quite there and everyone’s really struggling to play that well, cause that’s not easy to play like that,” he said.

“But then you get the madness of Ian on top of that. So his words and his delivery are as fractured as the way they’re trying to keep up with the beat and play, and his mind’s moving like that. It’s what all good music should aspire to be.

“Remember what they’re called: they’re recordings. They should be a recording of a moment in time.”

The next episode of Transmissions: The Definitive Story will be released on Thursday (November 12), and you can listen to the first two episodes of the podcast here.

Speaking on a previous episode of Transmissions, Peter Hook recalled his memories of meeting Ian Curtis for the first time.