The fantasy drama show is based off of a series of books under the same name written by Andrzej Sapkowski.

Season two of The Witcher premiered in December of 2021Credit: Netflix

What are the monoliths on The Witcher?

Monoliths are known to be large pieces of stone, often in the form of an obelisk or column.

In the series The Witcher, monoliths appear across the land – known as The Continent – and hold value to the characters as they discover their purpose.

During season one, Ciri, a magical princess, destroys a monolith with a powerful scream.

The next season addresses the importance of the monoliths: they act as gateways to a different realm.

According to The Witcher website, “Monoliths are an ‘inexplicable phenomenon’ – enormous pillars of obsidian stone scattered across the continent. Scholars study them, but don’t yet know who created them.”

At the end of season two, a possessed Ciri once again uses a scream to work with a monolith, this time opening a portal for various monsters to cross over from.

It is found that Ciri’s screams act as a power source for the monoliths to open.

What is The Witcher?

Created by Lauren Schmidt Hissrich, The Witcher first came to Netflix in December of 2019. The first and second season have both consisted of eight episodes.

The show follows Geralt of Rivia, Crown Princess Ciri, and the sorceress Yennefer of Vengerberg throughout different points in their lifetimes. Eventually the show’s timeline forms into one, ending with the battle for Sodden Hill against the invaders of Nilfgaard.

Season one was based off of short stories preceding The Witcher series: The Last Wish and Sword of Destiny.

According to IMDB, “Geralt of Rivia, a solitary monster hunter, struggles to find his place in a world where people often prove more wicked than beasts.”

The Witcher was renewed for season three in September of 2021. 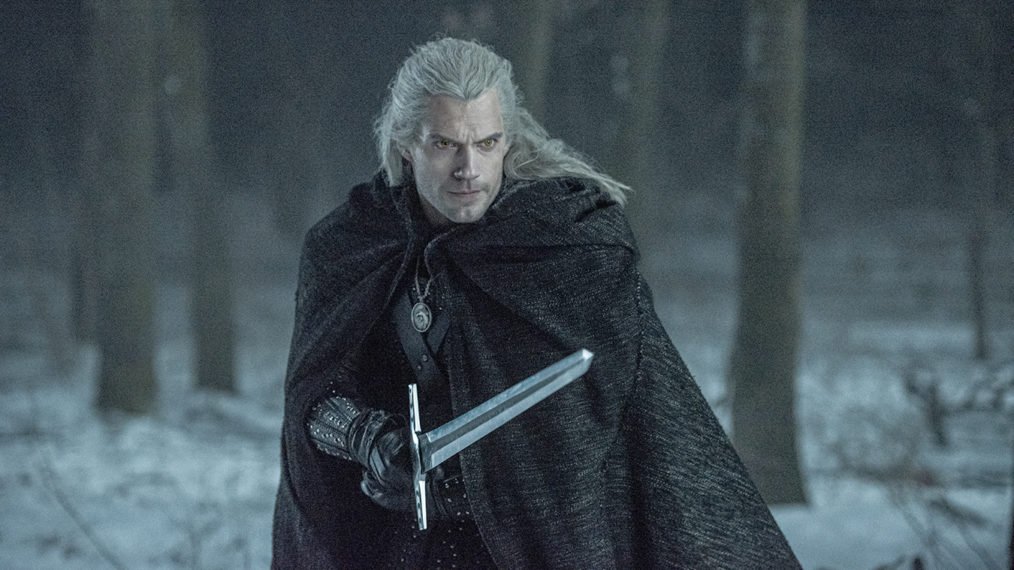 The Witcher was renewed for a third season by NetflixCredit: Netflix

Who stars in The Witcher?

Henry Cavill as Geralt of Rivia

Geralt of Rivia is a magical monster hunter also known as a “witcher”.

He got his break into acting in 2001, when he played Thomas in Vendetta.

Anya Chalotra as Yennefer of Vengerberg

A quarter-elf sorceress, Yennefer of Vengerberg is the true love of Geralt. She acts as a mother figure to Ciri.

Anya Chalotra is a British actress who got her start on Wanderlust in 2018.

Freya Allan as Cirilla “Ciri”, the crown princess of Cintra

The granddaughter of Queen Calanthe and daughter of Pavetta, Ciri is a princess who possesses magical powers.

Born in 2001, Freya Allan is mostly known for her role in The Witcher. She has appeared in a few shorts over the years, including Bluebird and Captain Fierce.