The showrunner for The Witcher has teased that there’s ‘lots of death’ coming ahead of the release of season 2 while speaking to Cosmopolitan UK, as fans already look ahead to what season 3 could have in store.

This week, the Netflix fantasy returns with an eight-episode adventure, as the titular character Geralt of Rivia (Henry Cavill) embarks on yet another dangerous journey with his new companion Princess Ciri (Freya Allan) at his side.

The first season ended with several cliffhangers, as sorceress Yennefer of Vengerberg (Anya Chalotra) unleashed her power against the Nilfgaardian forces at the Battle of Sodden.

While The Witcher does have its light-hearted moments, it is often shrouded with darkness and danger, with Lauren Schmidt Hissrich, who created the show, hinting at even more peril to come.

During a new interview, the executive producer said that the writers’ room has ‘almost finished’ on season three.

‘Season 3 is really fun because it’s based on my favourite book on the series, which is the Time of Contempt,’ she said, with the Netflix series based on the book series and video games of the same name. 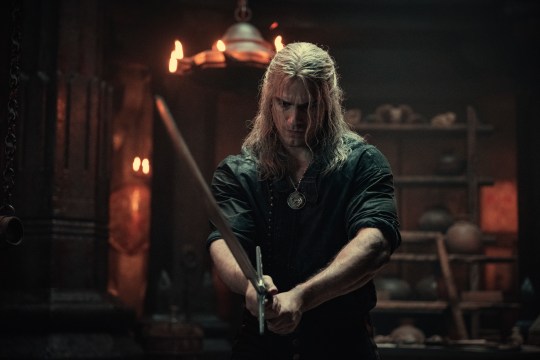 Geralt has more monsters to slay on his journey (Picture: Netflix/Jay Maidment)

She continued: ‘In fact, a lot of stuff that we’re doing in season 2 has really been the work of setting up that season. And there are huge things that happen. And a lot of people die.

‘It is a big turning point, both for our series and storytelling, but also just in the Continent itself.’

One of the darker turns in season two will be through the storyline of the bard Jaskier (Joey Batey), who has become a well-known performer at this point in the tale.

While speaking to Metro.co.uk at the world premiere of the new season in London, Joey said that the character goes to a ‘darker place’ in the new episodes, as he ‘risks his life’. 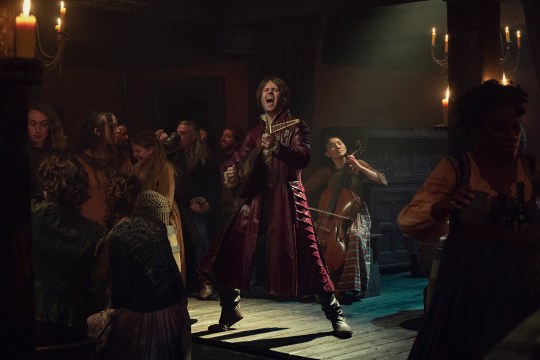 Jaskier is back to sing more soulful tunes for the masses (Picture: Netflix)

The Witcher season 2 premieres on December 17 on Netflix.