The showrunner of The Witcher has revealed a significant scene that was supposed to appear in season 2, which they’ve instead decided to save for the third series of the show.

In the new episodes of the fantasy premiering this month, Geralt of Rivia (Henry Cavill) is on a mission to protect Princess Cirilla of Cintra, aka Ciri (Freya Allan), as their destinies become intertwined.

In a tale as packed as this one, with everything from magic to monsters, one can imagine how difficult it must be to stay true to every single detail of the source material and explore it further in a new medium.

At the premiere of the second season in London, showrunner Lauren Schmidt Hissrich told Metro.co.uk about one scene in particular that the creators have decided to hold until a later date, so that it fits in better with the story.

She explained that the scene in question concerned sorcerer Vilgefortz (Mahesh Jadu) and mage Stregobor (Lars Mikkelsen), both of whom have been a part of the show since season one.

‘I think that in writing a series this big, where there is so much rich history, we really have to take care of when we’re introducing certain things,’ she said.

She continued: ‘To me, the history of Vilgefortz, who he is in this world – he enters almost as a complete stranger and everyone’s kind of wondering what his history is, where he came from.

‘That comes into fruition in a huge way in season three, so that’s a scene that we wanted to hold back.’ 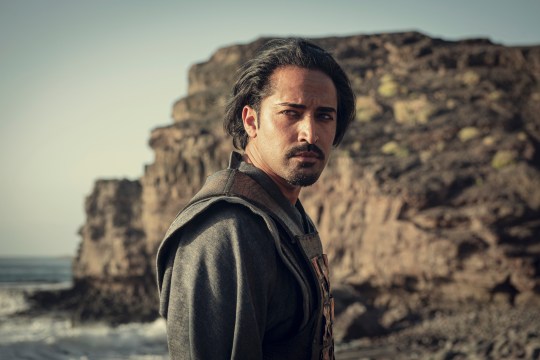 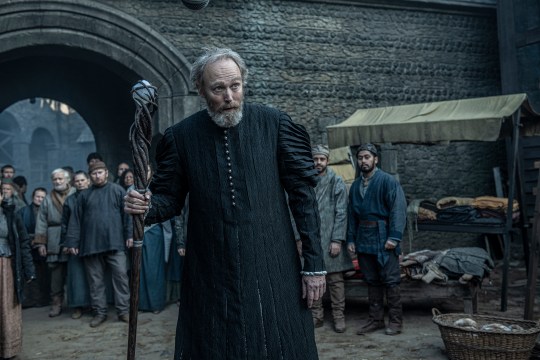 During the premiere, Freya recollected to Metro.co.uk what it was like on set the day that Henry sustained a nasty leg injury, which ended up causing production to be suspended.

‘I was actually there, and I had just been doing the same thing that he was doing when he injured himself, because we had to both do it,’ she said.

‘So I was kind of like, “Oh my god, is he alright?” And I think he went straight to the doctors and things.’

The Witcher season 2 is set to launch on Netflix on December 17.