The Who frontman Roger Daltrey has criticised The Rolling Stones, calling them “a mediocre pub band”.

In a new interview with the Coda Collection, Daltrey reflected on The Who’s history, and was asked about their contemporaries, including the Stones and Led Zeppelin.

When discussing the Stones, Daltrey first took the opportunity to praise frontman Mick Jagger, saying: “You’ve got to take your hat off to him. He’s the number one rock ‘n’ roll performer.”

Going on to discuss the band’s musicianship, he added: “But as a band, if you were outside a pub and you heard that music coming out of a pub some night, you’d think, ‘Well, that’s a mediocre pub band!’”

Daltrey follows Paul McCartney in recently criticising the music of The Rolling Stones, with the Beatles legend recently calling Jagger and co. “a blues cover band”.

McCartney said: “I’m not sure I should say it, but they’re a blues cover band, that’s sort of what the Stones are. I think our net was cast a bit wider than theirs.”

McCartney’s latest comments came 18 months on from a similar jibe he made at the Stones’ expense in April 2020, where he said the Beatles were a better band with “more influences”.

Roger Daltrey is currently on a solo UK tour, with the shows consisting of “a unique mix of music and conversation that is built around Roger’s musical journey”.

See the remaining tour dates below: 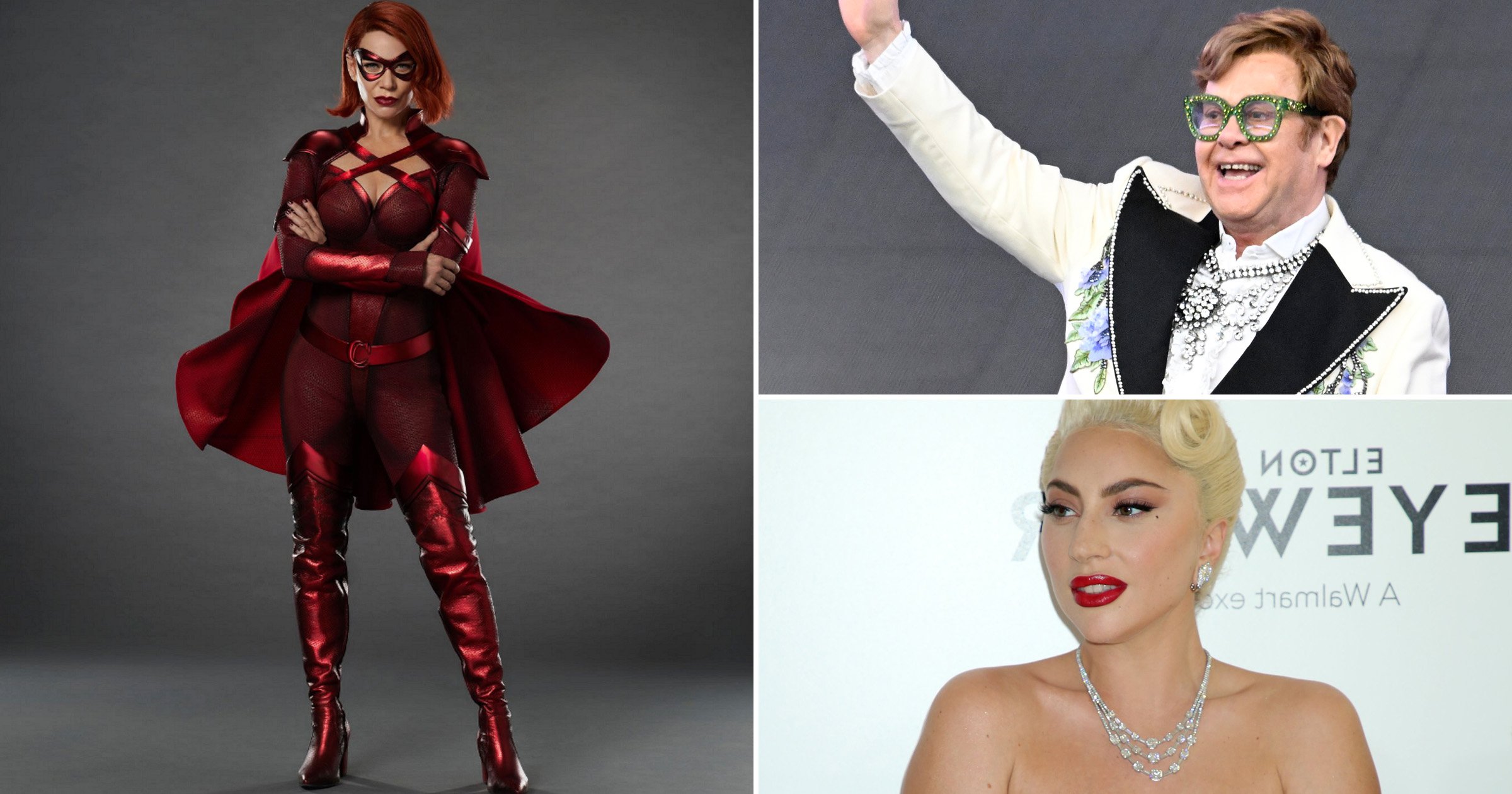