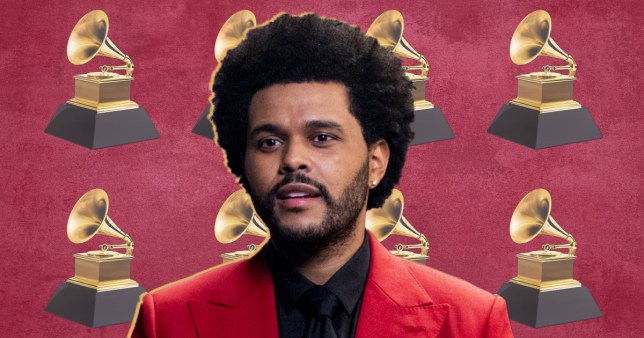 The Weeknd says he will not submit music to the Grammys going forward (Picture: Getty)

The Weeknd does not want to be part of the Grammy Awards in the future due to what he claims is ‘their own admission of corruption’.

The Recording Academy announced on Friday they had made changes to the awards process, including the elimination of controversial ‘secret’ nominating committees that decided which artists or recordings were nominated in certain categories.

The singer, 31, says he will ‘not be submitting in the future’ but recognises the change is an important beginning.

He told Variety: ‘The trust has been broken for so long between the Grammy organisation and artists that it would be unwise to raise a victory flag.’

The Canadian star, real name Abel Makkonen Tesfaye, added: ‘I remain uninterested in being a part of the Grammys, especially with their own admission of corruption for all these decades.

‘I will not be submitting in the future.’ 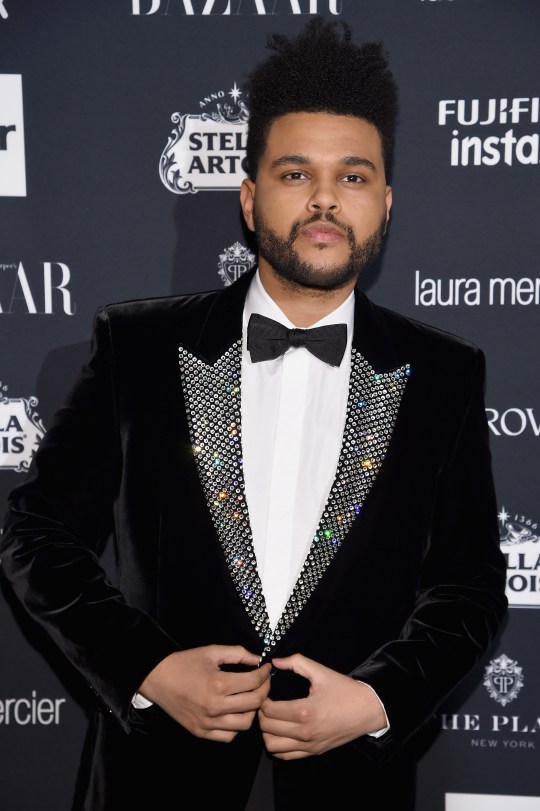 The Weeknd recognises that the Grammys have already made changes (Picture: Dimitrios Kambouris/Getty Images for Harper’s BAZAAR)

The musician’s manager added that he was proud of The Weeknd for ‘standing up for what he believes in’.

While the Grammys themselves have not echoed The Weeknd’s claims of an ‘admission of corruption’, it appears interim Grammy chief Harvey Mason Jr. had been working for months to eliminate the voting committees.

After 44 members of the Academy’s board of trustees voted in favour of the removal, Harvey told the publication in a separate interview: ‘Any time an artist, especially one of that stature, calls our process into question or thinks something is unfair… the Academy is of course going to be affected by that, and want to work to make things better.’

The Weeknd was excluded from the 2021 nominations and he believed it was the result of the self-interest of the voting committees. He previously said at the time the awards ‘remain corrupt’, adding: ‘You owe me, my fans and the industry transparency.’

However, Harvey Mason Jr. insisted this was not the case in November, saying: ‘There’s no agendas in there, there no “let’s snub this person or that person”.