The reporter Nick Wallis made his first piece about the Post Office scandal 10 years ago. Last week, he was back with The Reckoning, an enraging coda to his 10-part series on what we now know to be one of the biggest miscarriages of justice in British legal history. In April, you’ll remember, the convictions for theft, fraud and false accounting of 39 subpostmasters were quashed by the court of appeal. Yet the end of this shameful affair seemingly remains some way off. We still don’t know why the Post Office’s 14-year prosecution spree continued for so long (736 people were criminalised on the basis of information supplied by its faulty Horizon IT system between 2000 and 2014). Nor do we have any sense of when, or even if, anyone will be held to account for it. Standing outside the home of Paula Vennells, the company’s former CEO, in the hope of an interview, Wallis sounded at once determined and weary. Needless to say, her front door remained firmly closed.

Listening to the programme, I wasn’t only in awe of Wallis’s legwork (among the revelations was the fact that by 2014 the Post Office knew that at least 26 convictions might be unsafe, yet still it proceeded with its legal strategy, apparently in the hope that the subpostmasters’ funding would soon be exhausted). He makes complicated territory so accessible. As a reporter, he is carefully detached. But he knows, too, when indignation is called for and even, sometimes, emotion. Towards the end of the programme, Wallis read out the names of the 39 acquitted, interleaving this roll call with clips of their voices, recorded as they stumbled from the court into the waiting crowd. I’d been boiling with anger for the last half-hour – not the most soothing bank holiday listening – but now I was tearful. This is what radio journalism is for, I think. The Post Office scandal comes with no dramatic pictures, but this doesn’t mean that it isn’t utterly staggering, the kind of story that, when well told, has you standing stock-still at the kitchen sink, the cup in your hand unwashed as the water turns cold.

It isn’t only all of us who got fatter during the pandemic – podcasts are getting ever flabbier and someone should put them all on a strict diet before it is too late. Could John-Luke Roberts, the host of Sound Heap, a podcast that sends up podcasts, be the man to fire the starting gun on this fitness regime? I’m not sure. Its meta nature gets on my nerves. It all seems too easy. When someone boomed: “Welcome to Why-bina: answering the questions about soft drinks you are too embarrassed to ask!”, I had the vague feeling I’d heard the joke before; perhaps I’d even made one like it myself. It’s at its best when it is at its most surreal. One of Roberts’s podcast ideas – during lockdown, he invented 500 titles – is Describing Pretzels to Peter, Who’s Never Seen a Pretzel. Think of a Bavarian woman called Ilsa, a sexy voice half-whispered. A pretzel is like her hair, only salty and delicious. This is the kind of indelible, almost poetic image, it later occurred to me, that Kimberley Wilson and Dr Xand van Tulleken, the presenters of Made of Stronger Stuff, about the human body, could badly use in their incredibly vapid scripts. The first episode of the new series was about the lungs, which are, we were told, “not just a couple of bags moving oxygen in”. In Our Time this show is not.

But I digress. Podcasts. Bernie: Who Killed the Prince of Soho? is a new one about the life and death of Bernie Katz, the long-serving manager of the Groucho Club in London’s Soho, who probably killed himself in 2017 at the age of 49. This is a sad story and, one episode in, I wonder who it’s serving. Its writer and presenter, the journalist Mark Edmonds, goes in for an excess of hammy atmosphere-building – I fear he’s promising a denouement he cannot deliver – and the testimonies of Katz’s celebrity so-called friends (all club members) feel glib and over-rehearsed. Curiosity piqued, I will listen to the end. But this cautionary tale (to be around the rich and famous is not, alas, to be rich and famous yourself) is all too familiar to me, even if it does come with a bit of glitter or, at any rate, with the cliquey likes of Richard Bacon, Robert Elms and Stephen Fry. 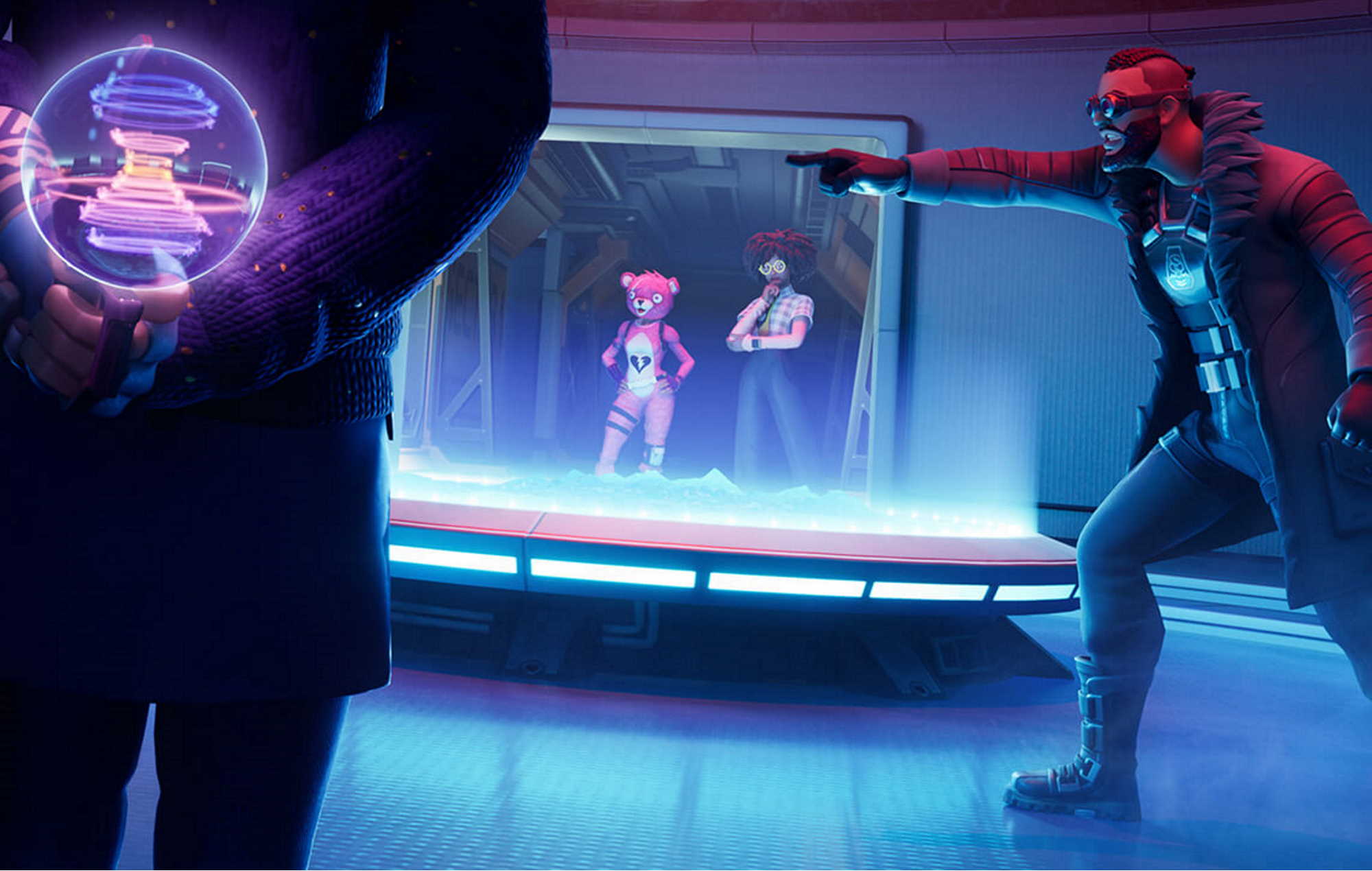 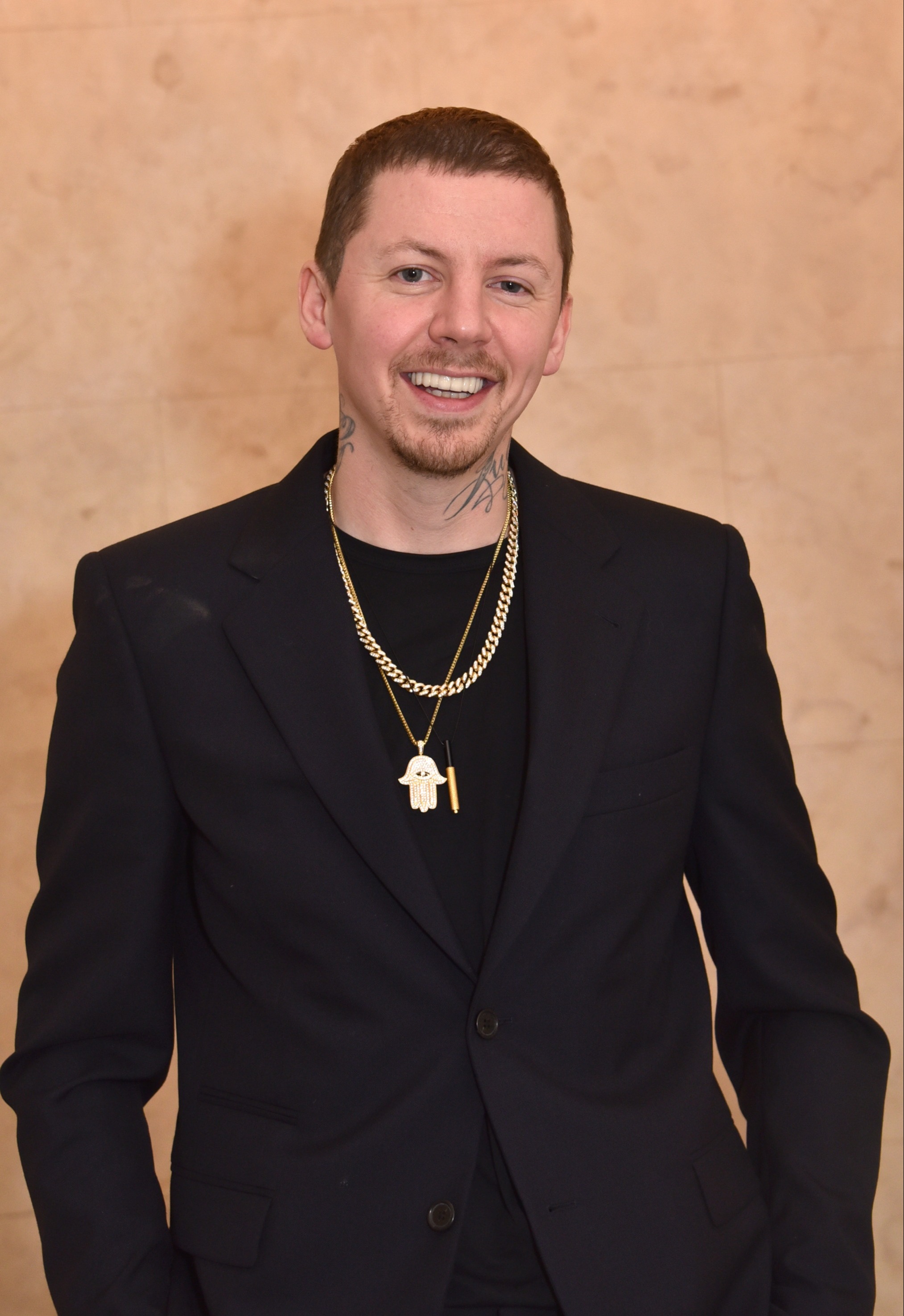