THE Wanted’s Tom Parker has been left “unable to walk around the kitchen” amid his gruelling treatment for an inoperable brain tumour.

The singing sensation opened up to his fellow bandmates in upcoming Channel 4 documentary, Tom Parker: Inside My Head.

Tom admitted he is “unable to walk” properly to his former band matesCredit: CHANNEL 4 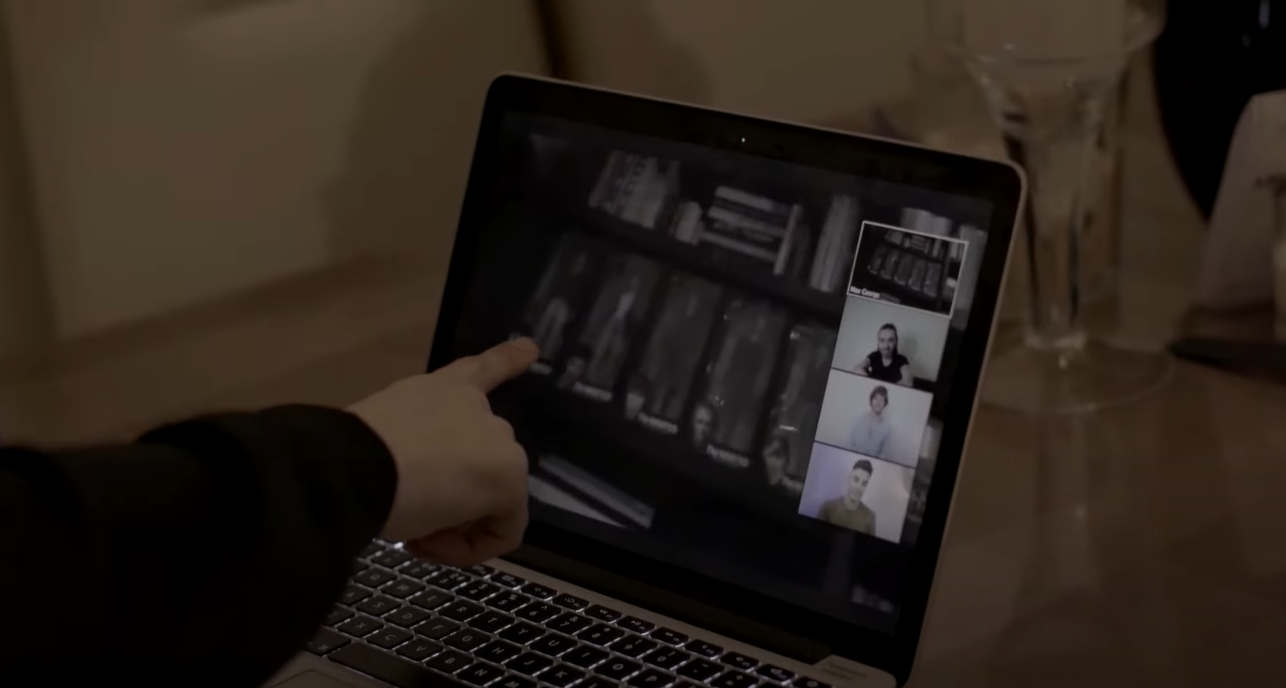 Tom was seen on Zoom with The Wanted in his new documentaryCredit: CHANNEL 4

Tom, 32, was diagnosed with terminal cancer and given just 18 months to live when it was discovered he had an inoperable brain tumour in 2020.

The star has since undergone six rounds of chemotherapy and 30 radiotherapy sessions – giving him higher chances of beating the disease.

But the gruelling treatment plan has left his body ravaged as he admitted he was unable to “walk around the kitchen” in his new documentary.

Sitting down with his The Wanted band mates over Zoom, Tom shared his plans to get the band to perform again after seven years off stage.

The boys could be seen bantering back and forth at a first look in the Channel 4 pilot about Tom’s “bald head” and their band days together.

“I feel alright, mate – my voice is always a bit hoarse after treatment,” Tom could be heard telling his friends as they discussed his chemotherapy.

“When you get told you have an incurable cancer, everything just happens so quickly,” he went on. “Everyone’s been really lovely.

“Loads of people have reached out. It puts things in perspective you know what I mean, like if they’ve fought the battle against it then I can.”

Chat quickly turned to the charity gig Tom planned to put on in aid of Stand Up To Cancer, where the boys fretted over their dance moves.

“I tried dancing round the kitchen the other day, it weren’t happening,” band mate Nathan Sykes joked, before Tom made his heartbreaking admission.

“I can’t even walk round the kitchen let alone dance,” he revealed of the extent of the damage to his body through the cancer treatment.

Married dad-of-two Tom, revealed in October last year that he had an inoperable stage 4 glioblastoma — which doctors described as “the worst case scenario”.

He decided to make a documentary about his battle last year, and filmed as he planned and performed a charity gig with The Wanted.

All the proceeds from the star-studded Royal Albert Hall concert were split between the Stand Up To Cancer and The National Brain Appeal.

At the concert in September, Tom was seen breaking down in tears after months of hard work to get back on stage.

n an exclusive chat backstage, Tom, who was diagnosed with a terminal brain tumour last year, said: “Twelve months ago I couldn’t even get out of bed. It’s been a crazy journey.

“This disease affects people of all ages, kids to adults. The support has been amazing.”

“I want to say thanks to you boys, I love them a lot, and my wife Kelsey — I love her so much. She has been an absolute rock.”

Tom Parker: Inside My Head airs on Channel 4 on Sunday at 9pm 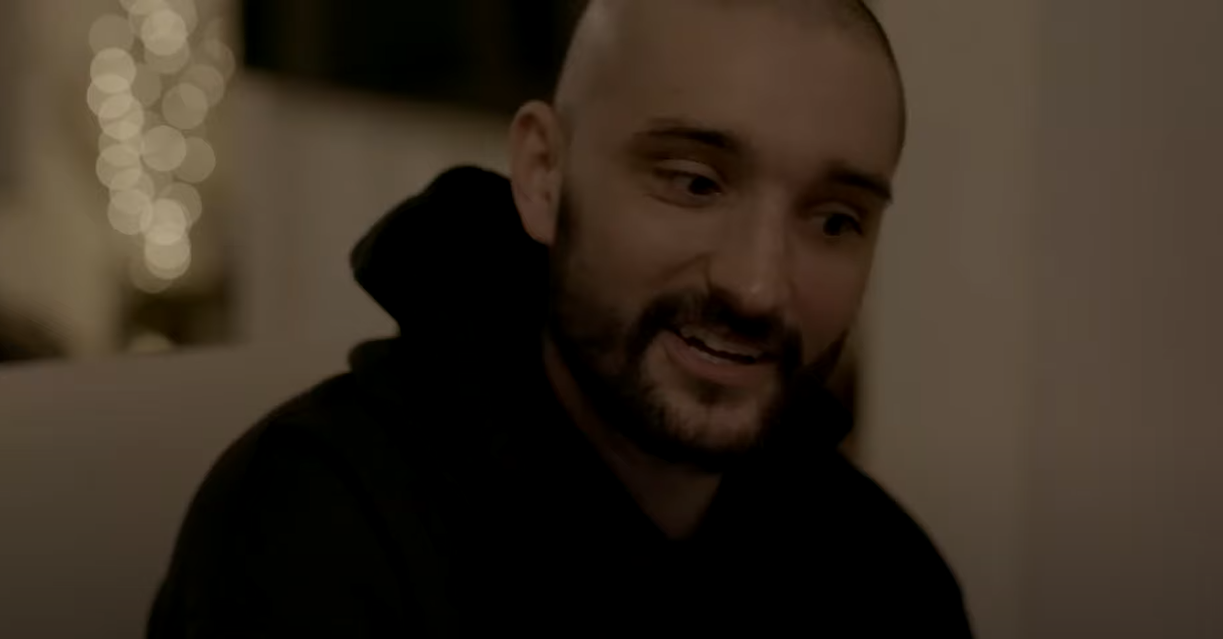 Tom will tell all about his cancer journey in the Channel 4 documentaryCredit: CHANNEL 4 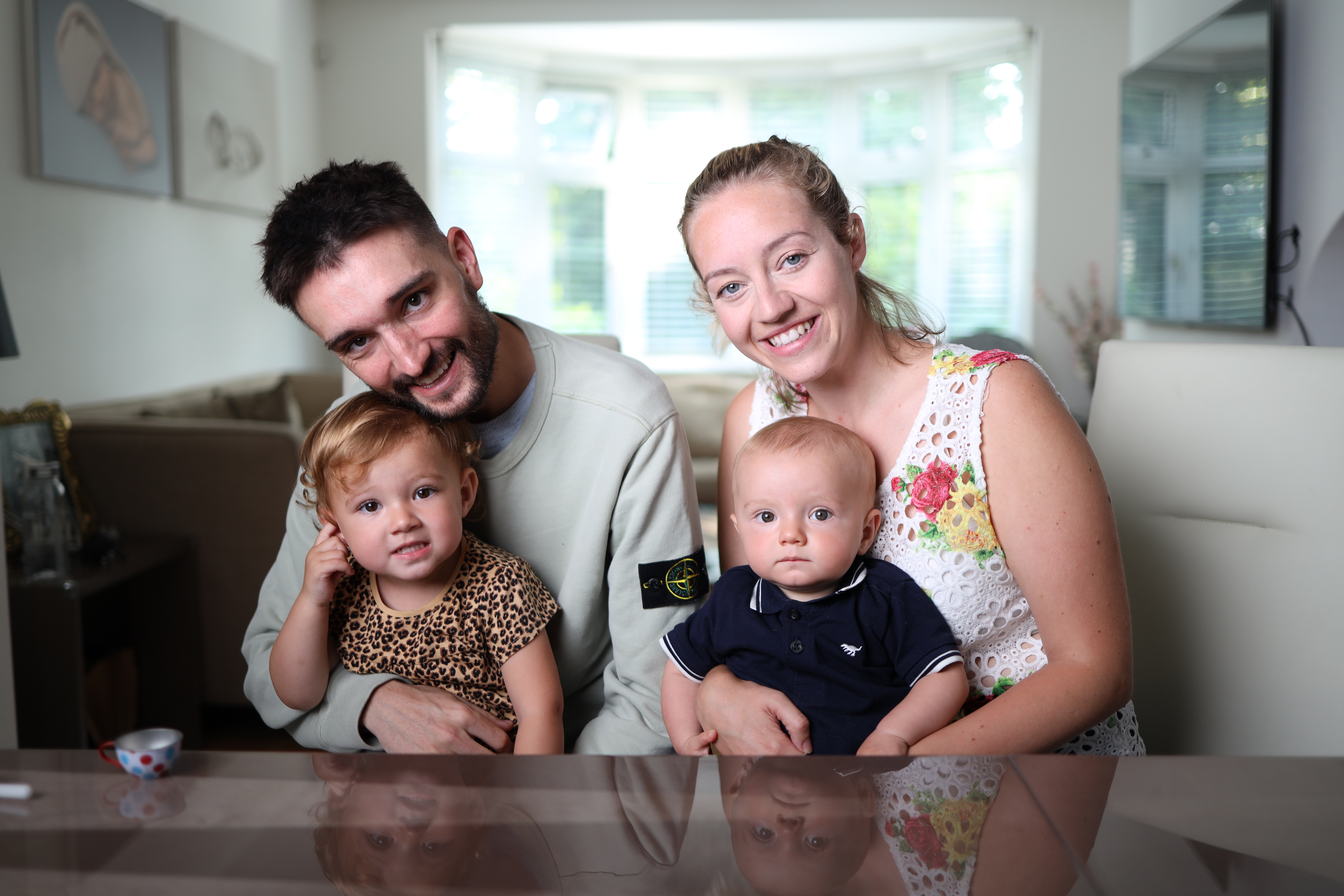 Tom is set to star in the documentary this weekendCredit: Channel 4