The Walking Dead showrunner Angela Kang has opened up about the show’s season ten finale in a new interview.

Speaking to Deadline, Kang said it felt “amazing” to have season 10 out there after significant delays to the season through the ongoing coronavirus pandemic.

Kang said “I thought I had season 10 under my belt and then obviously we kind of added these extra episodes that we shot during the pandemic.

“So it was this weird thing where a lot of our process we had moved on to season 11 in the writers’ room and so it’s nice to be able to like say okay, now season ten has officially all aired. So, it’s a really good feeling to now cleanly be on all on season 11 work from here on out.”

Speaking about the finale, Kang opened also up about Maggie and Megan more. Spoilers ahead! 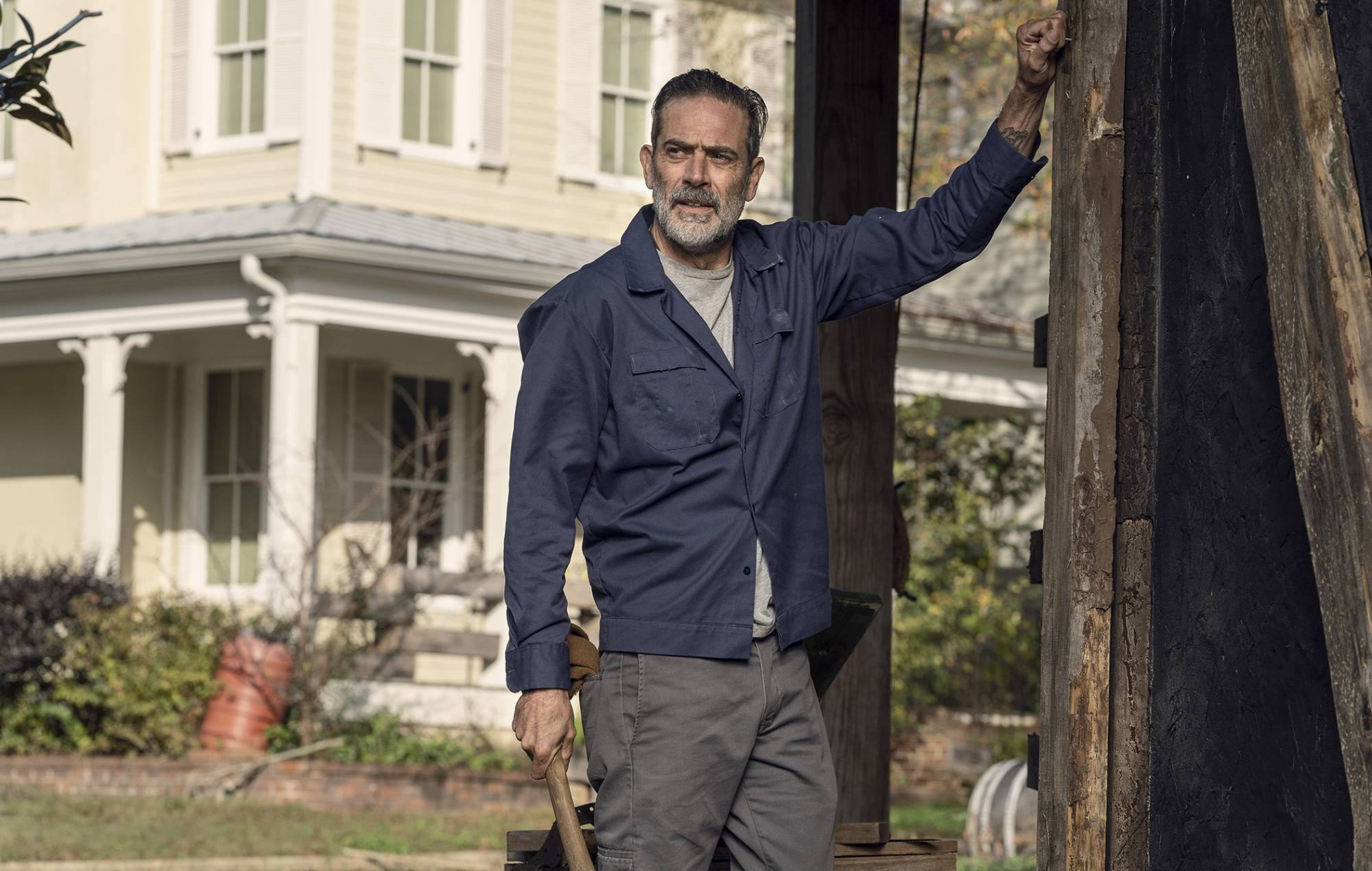 Kang added: “I think in this one [Negan has] been a little kind of nervous about what it’s going to mean for him to have Maggie back and he’s been trying to bridge that gap and stay out of her way in some ways, but I think here because of the events of the episode he’s really been thinking about like what his place is in the world and his past and his future.

“Jeffrey [Dean Morgan] played this really well. He’s just like I’m here, we are going to have to deal with each other and I belong here and I have a place here. So that can mean a bunch of different things but I think there’s going to be a lot of ups and downs in that journey to come that should hopefully be fun for the audience to watch.

“I definitely think for Negan there is a desire to figure out a new future for himself but I say it’s always a complicated road because he’s a complicated individual and you can’t just erase the past just because you want to.”

The actor spoke to Entertainment Weekly about recent episode One More in which Gabriel and Aaron play Russian Roulette with a scarred person named Mays. At the end of the game Mays decides to let the pair go free but Gabriel responds by bashing Mays over the head with Aaron’s spiked club.

“I think he sized him up from the very beginning as more of a threat than someone that could be trusted in a community behind walls where children are running free and things are shared,” Gilliam said about the shocking twist.

When asked whether he thought his character had made the right decision, Gilliam continued: “I think for Gabriel it was. I don’t think he had any hesitation about it. I think yeah, it’s the right call. The guy’s a danger, the guy’s a threat, the guy’s unstable, the guy’s too damaged. He’s been wounded far beyond repair.”

The Walking Dead airs on Mondays at 9pm on FOX.