The Voice Of Holland has been taken off the air following multiple allegations of sexual misconduct.

The series, which originated the format now seen in the UK, US and on TV around the globe, has been suspended while being investigated independently, broadcaster RTL and ITV Studios said, with the claims being taken “very seriously”.

It comes after bandleader Jeroen Rietbergen left the series over the weekend, admitting he had had sexual contact with women involved in the show and had sent sexually explicit texts.

He claimed he was not aware that he was abusing his position of power at the time, but had “now become very aware that my own perception is not relevant at all, but much more the perception of the women concerned. And that these women may have experienced this very differently” (via BBC News).

There are also reports that a complaint has been made against coach Ali B, who has since posted on Instagram that he is “100% convinced” of his innocence. His management also said that he had never abused his position. A third employee has also been accused, but not identified publicly.

RTL said they were told about allegations of “sexually transgressive behaviour and abuse of power” on January 12 by Dutch news programme Boos, calling them “very serious and shocking”.

“On the basis of these allegations, producer ITV Studios Netherlands was contacted and following consultation, it was decided that ITV will immediately initiate an extensive, independent investigation,” they said. “The broadcasting of The Voice Of Holland is suspended for the time being, until there is more clarity. 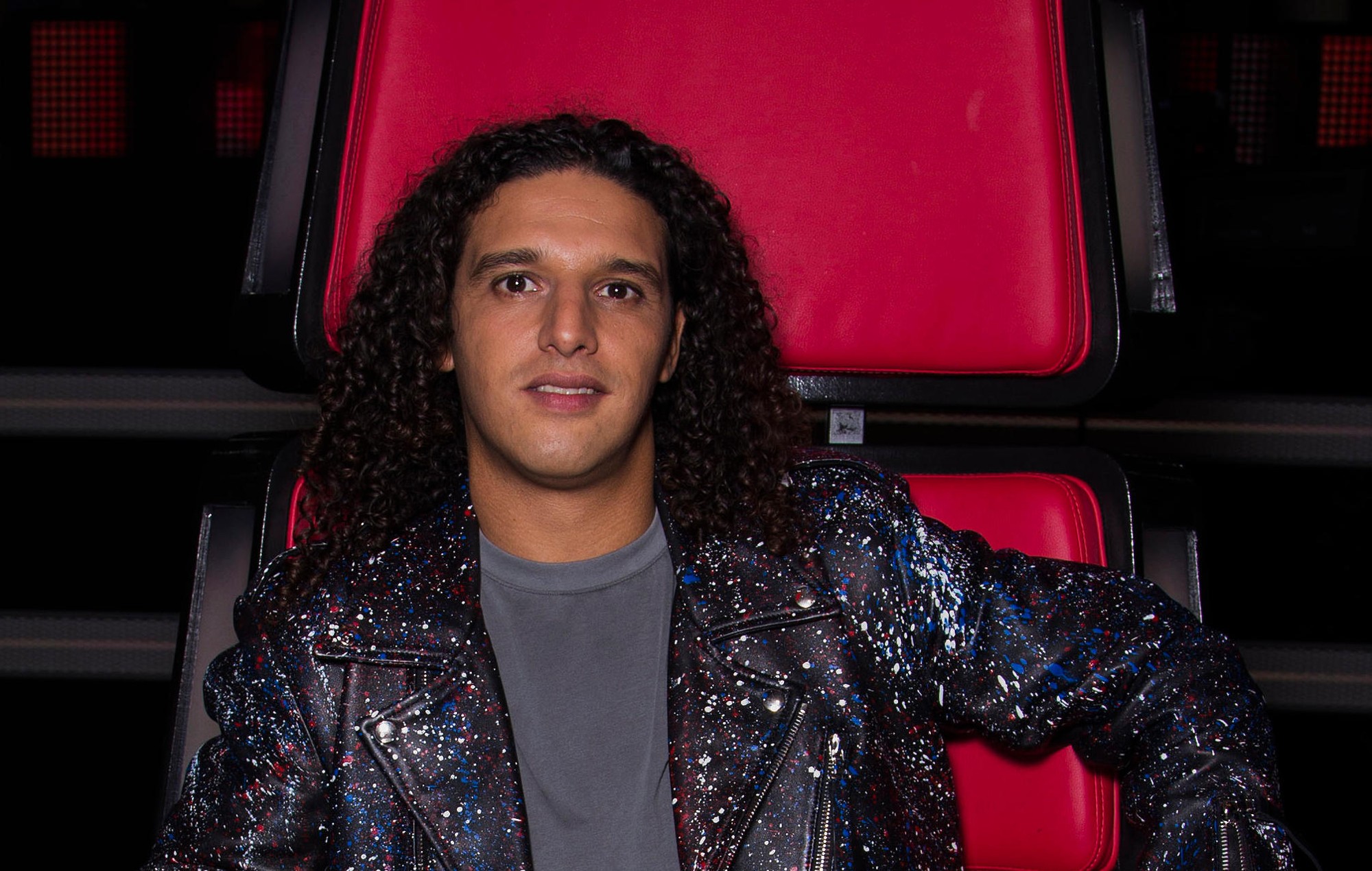 “We take this very seriously. Everyone, including both participants and employees, must be able to work in complete safety. There is no room for interpretation here. The priority now is to get the facts straight.”

A spokesperson for ITV Studios added: “We are shocked by these allegations. Our utmost priority is to provide a safe and supportive environment for everyone who takes part in or works on our shows and there is zero tolerance at ITV Studios for the type of behaviour alleged to have taken place.

“We have immediately commissioned an external investigation into the allegations.” 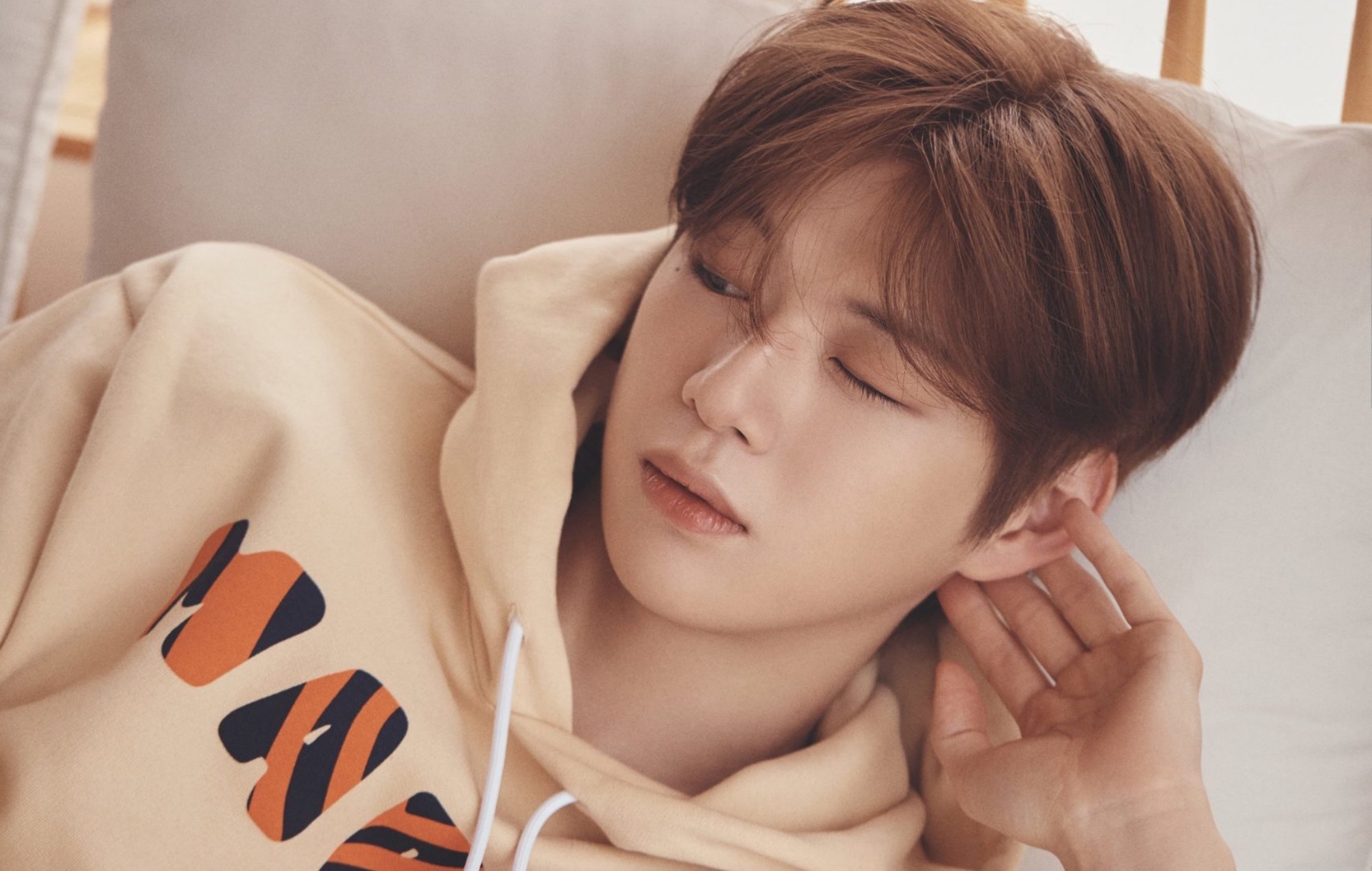