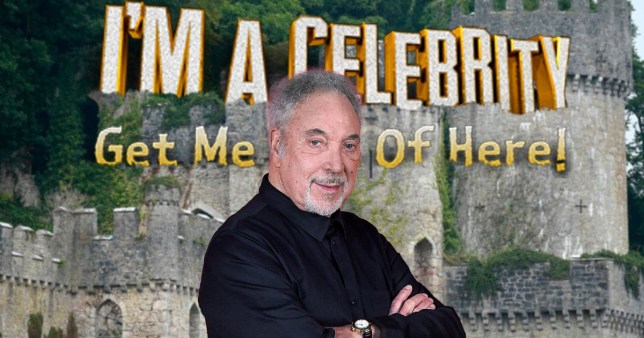 The Voice coach Tom Jones thinks it’s a good thing I’m A Celeb is being filmed in Wales (Picture: Rex/Getty/ITV)

The Voice coach Sir Tom Jones thinks I’m A Celebrity…Get Me Out Of Here! being filmed in Wales will be ‘good for the show’.

The final for the ITV talent show will end on Saturday, just a day before I’m A Celeb hits our screens.

Speaking ahead of The Voice final, which will see Tom’s contestant Jonny Brooks battle it out to be crowned the winner, the Sex Bomb singer told us: ‘I think it’s a good thing that they’re doing it (I’m A Celeb) in Wales.

Tom’s co-star Olly Murs then chipped in: ‘I think we should do a Bushtucker Trial Tom, come on me and you.’

Well, we would love to see that! 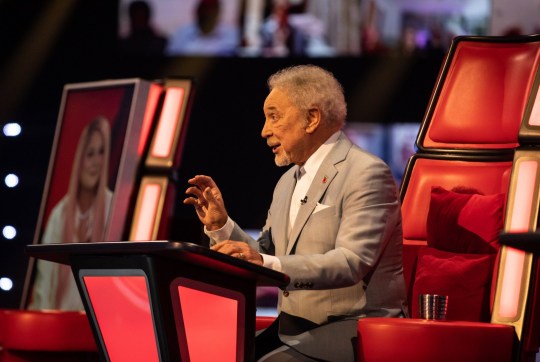 The Voice final will be held this weekend (Picture: Rachel Joseph/ITV/REX)

The upcoming last episode of The Voice will see Will.i.am’s act Gevanni Hutton, Meghan Trainor’s Brooke Scullion, Olly Murs’ Blessing Chipata and Tom’s act Jonny, battling it out in a bid to be named winner of the ninth series.

After a seven month hiatus thanks to the pandemic, The Voice returned last week for series nine’s long-awaited semi-finals, where the remaining nine acts were whittled down to just four. 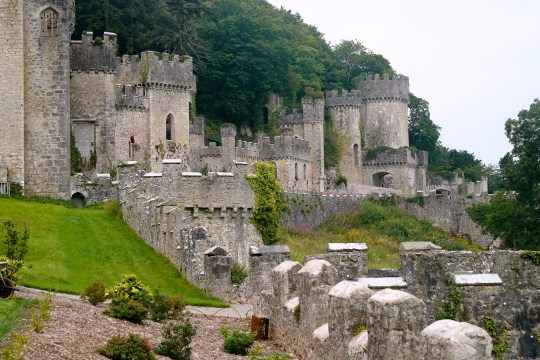 This year’s I’m A Celebrity is due to take place at Gwyrch Castle in Wales (Picture: Getty)

Coach Olly revealed that the final will be a little different this year as the judges won’t be able to celebrate with the winner thanks to coronavirus filming regulations.

Things on I’m A Celeb will also be a bit different this year, as TV bosses swapped the Australian jungle for the Welsh countryside.

The show will now be set at the haunted Gwrych Castle in North Wales.

Another big change is that Kiosk Kev won’t be appearing on the show – and he will be replaced with Kiosk Cledwyn.

The Voice final airs on Saturday at 8.40pm on ITV.