THE View fans have become concerned for host Sara Haines after she was missing from the talk show on Monday.

Whoopi Goldberg has now given viewers a major health update on her absent co-worker.

Sara Haines and Joy Behar were both absent from The View on MondaCredit: Twitter/@TheView 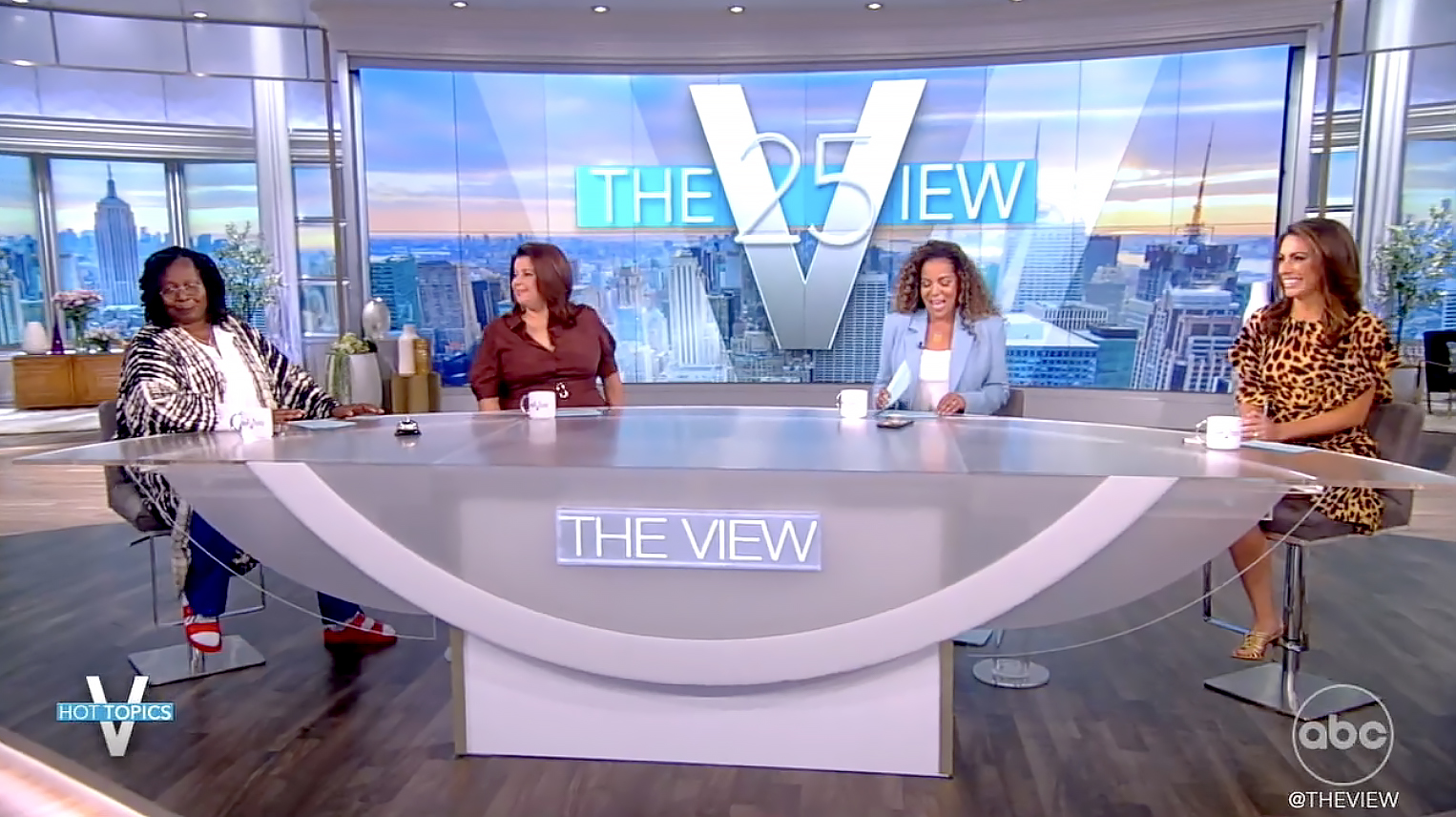 Whoopi Goldberg revealed Sara was out with Covid, while Joy was just taking the day offCredit: ABC

The View returned on Monday with a brand new episode, but not all of the hosts returned along with it.

Whoopi Goldberg and Sunny Hostin were there, along with guest co-hosts Ana Navarro and Alyssa Farah Griffin.

Sara and Joy Behar were missing from the hosting panel, though.

While Whoopi shared that Joy was just taking another day off beyond the group’s hiatus last week, the moderator revealed that Sara is out because she’s sick. 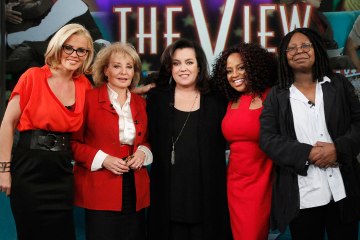 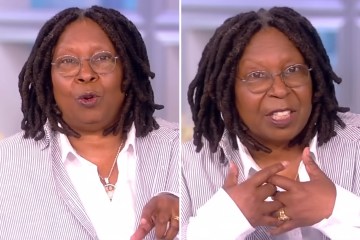 The 66-year-old opened the show: “Welcome to The View. We are back here at home because we was gone for a little while. We was in the Bahamas.”

She then explained of the missing co-hosts: “We have to tell you, Sara is out with Covid.

“We want her to get well soon.

“Joy does not have Covid, but she’s not in today. She’s taking the day off.”

Viewers quickly became concerned for the Chase host, sending healing vibes to her on social media.

“Sara’s off with covid. Sorry to hear,” one fan tweeted. “Hope she gets better, but I know she will.”

Another wrote: “Damn, Sara has Covid? Get well soon Sara!”

The View came back on Monday after airing a week of repeat episodes.

The hosts had taken last week off, upon returning from their working vacation in the Bahamas.

They were there as part of the a celebration for the 25th anniversary of the talk show.

Many fans were upset that the cast took a whole week off after just being on a luxury trip.

Viewers had already been furious about the trip, in general, ever since it was revealed in May.

When The View teased an “epic announcement” at the end of one of its broadcast, fans were excited to see what it could be.

They figured it would be either a new permanent host or a massive giveaway for the show’s dedicated viewers.

Instead, it was to tell the audience that the hosts would be getting a luxury beach getaway.

On social media, fans blasted The View for teasing them and for flaunting the hosts’ vacation in their faces.

One upset Twitter user wrote: “For their big announcement, the View announced that they’re going to the Bahamas.

“They know all of us can’t go, but we can go to their site for information on tickets…… meanwhile I’ll be here, working from home while they enjoy their paid vacation.”

They added sarcastically: “Yay for everyone.” 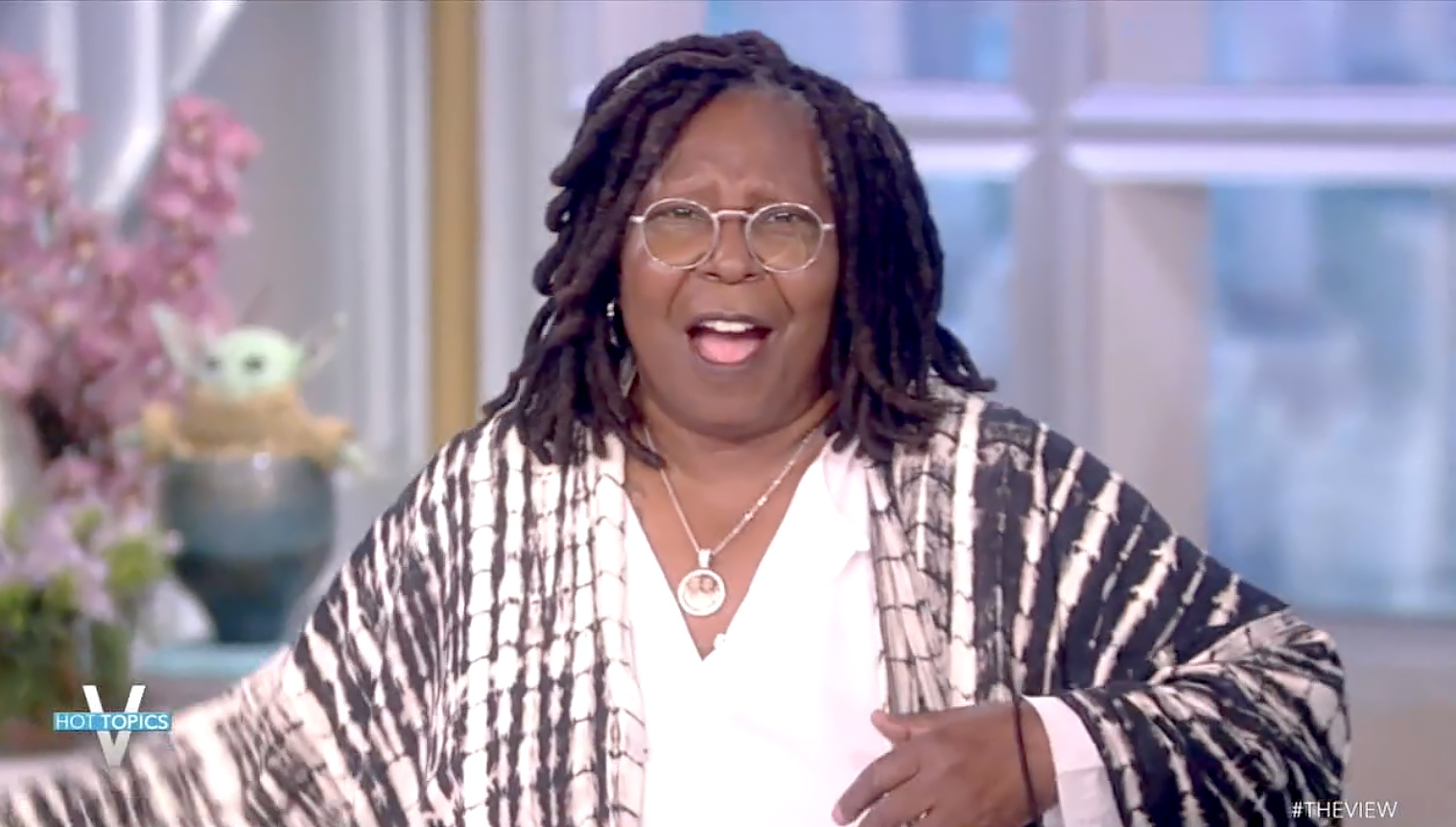 Fans became worried for Sara after Whoopi shared the health update on the hostCredit: ABC 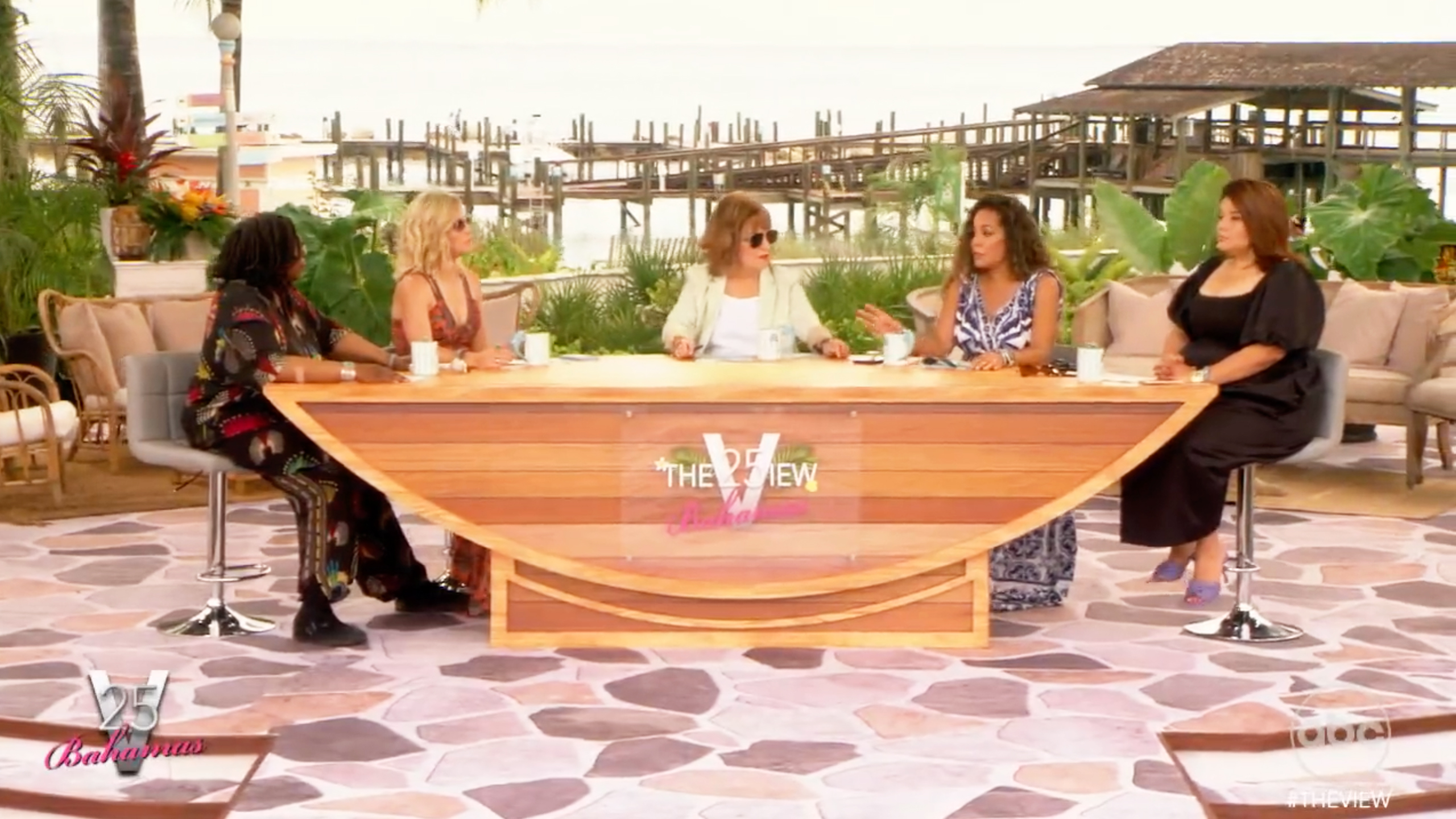 The View returned on Monday after a week-long hiatus following their Bahamas tripCredit: Twitter/@TheView