We’re deep into proper summer now, and every great summer needs a great soundtrack. Across the country, some of the biggest stars in British and international music are lining up to oblige us.

From Cardiff to London, we’ve chosen this week’s biggest hitters, including Shaggy, Lewis Capaldi and Kasabian. 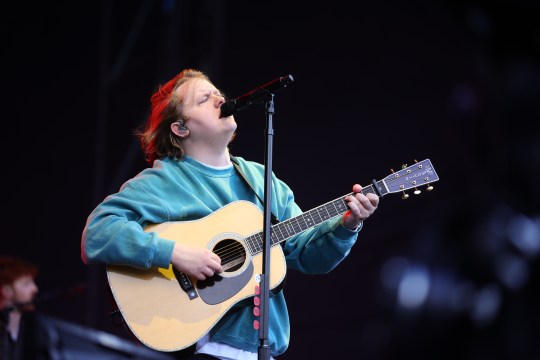 Lewis Capaldi is full of energy before his Latitude show (Picture: Rex)

The sweary Scottish star will be performing a headlining show in Cardiff before his set at Latitude Festival.

The performance is sure to include tracks from his Number One debut album, 2019’s Divinely Uninspired To A Hellish Extent, which included the single Someone You Loved, which sat in the Top Ten for a record-breaking 31 weeks.

He’s admitted to being ‘terrified’ about recording his second LP, so whether he will preview even one new tune is the big question.

July 21, Cardiff Castle. Find out more on his website. 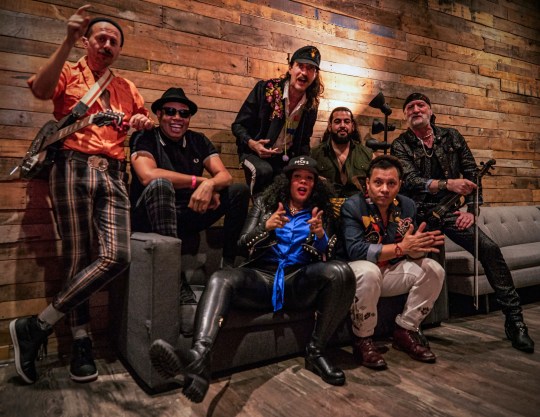 Just a single UK show from the punk-rock band founded in NYC in 1999 by Ukrainian singer, guitarist and keyboardist Eugene Hütz, who’s also the only original member.

Their sound draws on funk, dub, Romani and Latin music and they’re a raucous, energetic live proposition, so expect a sweaty, gleeful night out.

You’ll also be raising money for a great cause as £5 from every ticket sold will go to Care.org’s Ukrainian Crisis Response.

July 16, Electric Brixton, London. Find out more on their website. 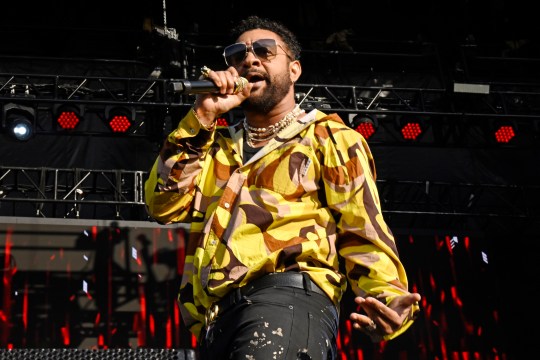 Shaggy has been covering Sinatra with the help of Sting (Picture: Getty)

Fingers crossed these shows will run smoothly. Last week the Jamaican reggae/
dancehall star let rip (on the mic) at stage crew who tried to cut his set short at
Germany’s Summerjam festival.

Still, Mr Boombastic – who recently released a mini-LP of Frank Sinatra covers produced by Sting – is no doubt back on form and ready for action.

July 20, O2 Academy, Bristol, and touring. Find out more on his Facebook page. 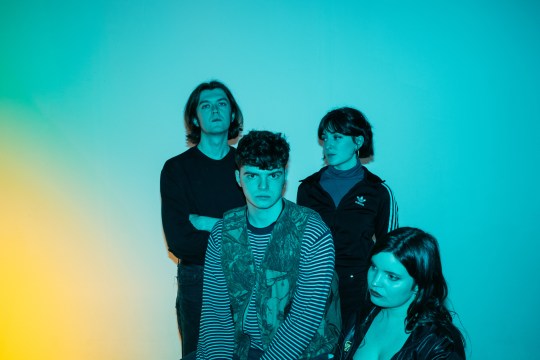 Since busting figuratively, if not physically, out of West Yorkshire early in 2019 with their debut single, the synth-pop four piece led by singer/songwriter Syd Minsky-Sargeant have gone on to retool their sound through two albums.

The second, Fear Fear, out on July 15, emerged from the pandemic’s fallout and features expansive yet intense songs with dark lyrics set to deceptively
upbeat tunes.

July 15, The White Hotel, Salford, and touring. Find out more on their website. 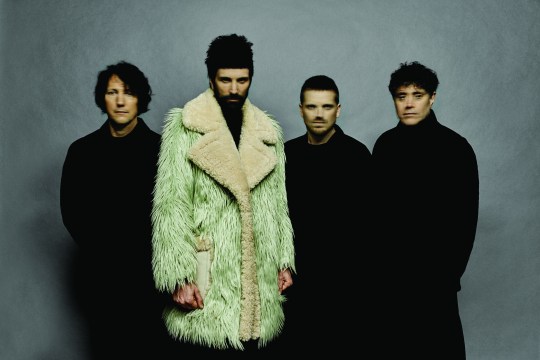 Sergio Pizzorno and Kasabian should serve up some classics in Norwich (Picture: Kasabian)

With Sergio Pizzorno now firmly installed as lead singer, the Leicester ‘future rock’ gang endorsed by both Gallagher brothers take a live run-up to the release next month of their seventh album, Alchemist’s Euphoria.

Expect a sample of that, plus big crowd-pleasers like Fire and Empire, in the first of two headlining shows (the second is July 22, in Sheffield).

July 21, UEA, Norwich. Find out more on their website. 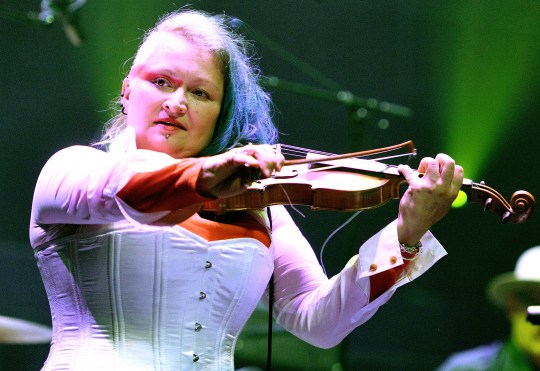 It’s Christmas! Kind of… postponed from December, this show is a meeting of great folk minds with top-drawer musicianship.

Singer and fiddle player Carthy is a highly regarded folk revivalist (she’s also the daughter of Martin Carthy and the late Norma Waterson), while Boden is a fiddler – and singer, guitarist, concertina player and composer – best known as half of Spiers & Boden.