A FIRST look at The Undoing’s series finale sees Jonathan Fraser turn on his own son Henry and wife Grace freeze as she gives evidence in court.

The mystery psychological thriller, which aired its first episode back in October, is sadly coming to an end – and it looks like it’s certainly looks like its not one to miss. 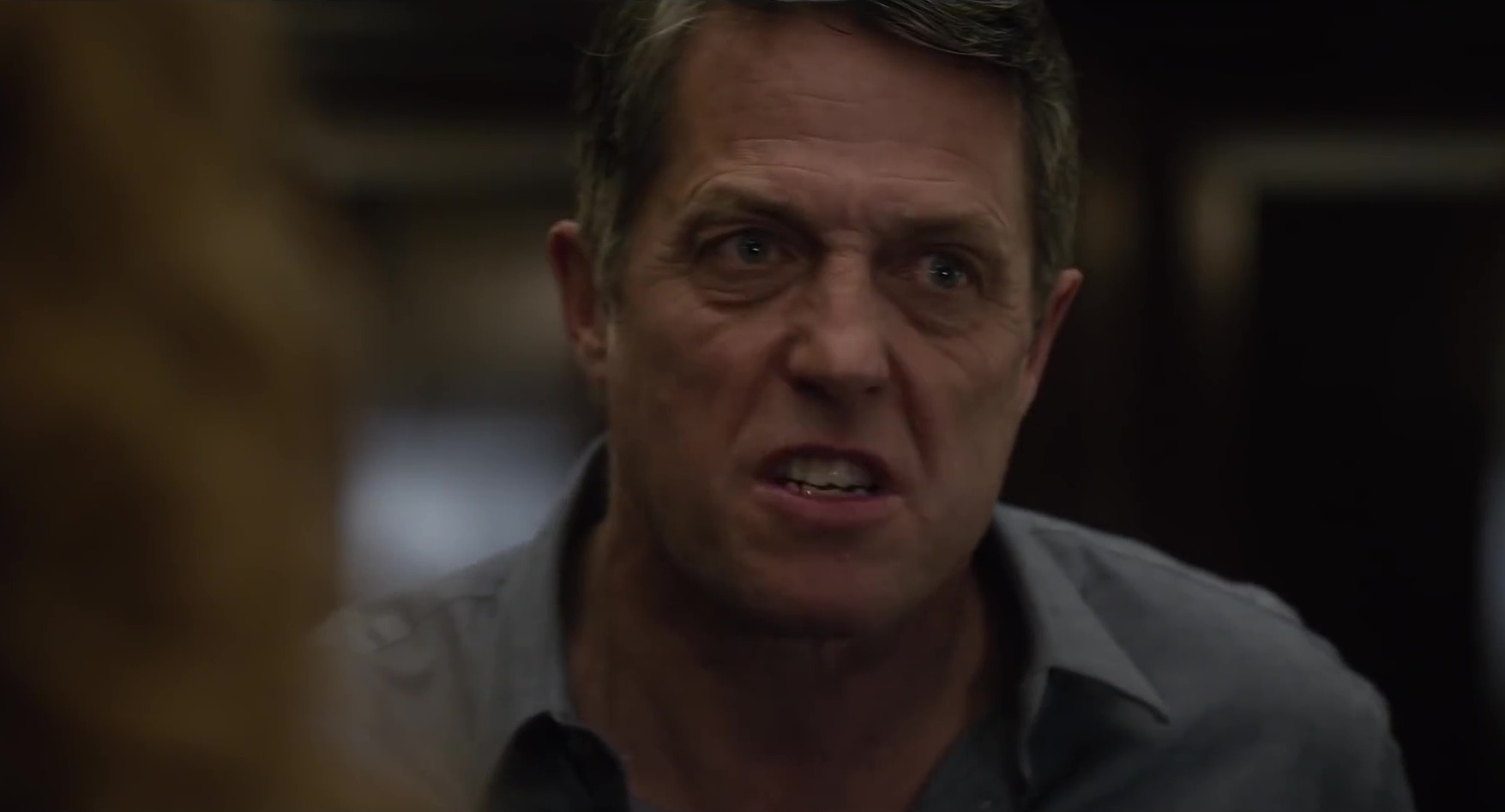 The six-part series, based on the 2014 novel You Should Have Known written by Jean Hanff Korelitz, focuses on the aftermath of the murder of a woman called Elena Alvesa Alves (Matilda De Angelis).

Oncologist Jonathan Fraser (Hugh Grant) became a prime suspect for the crime, because he was actually sleeping with the salon owner behind his wife’s back.

Elena’s husband Fernando was given an alibi, so wealthy Jonathan was arrested and is currently battling a court case to find out the truth.

As things draw to a close on the whodunnit series, a teaser of the season finale has been released ahead of its final episode this Sunday (November 29, 2020). 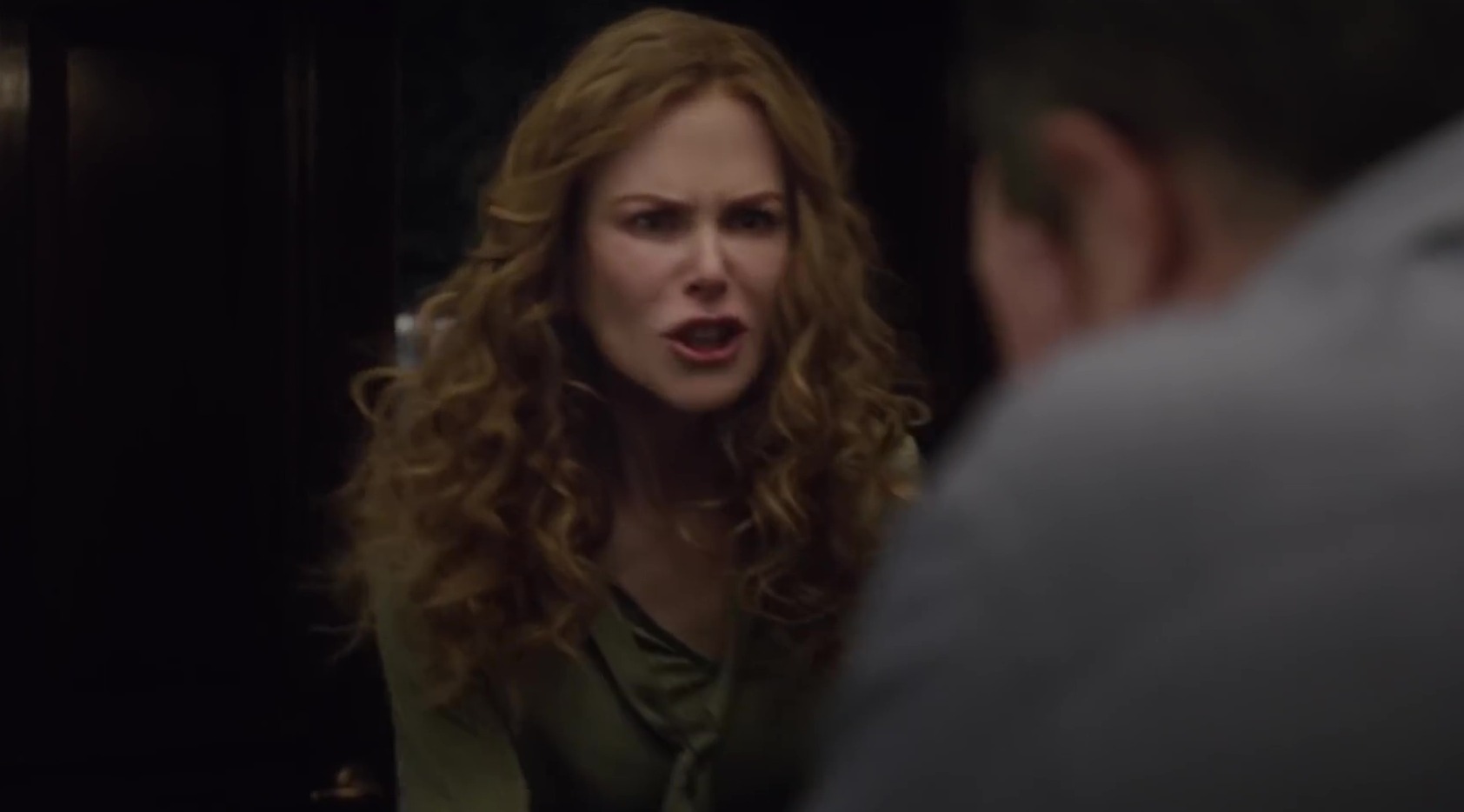 Grace was angry with her husband’s accusations 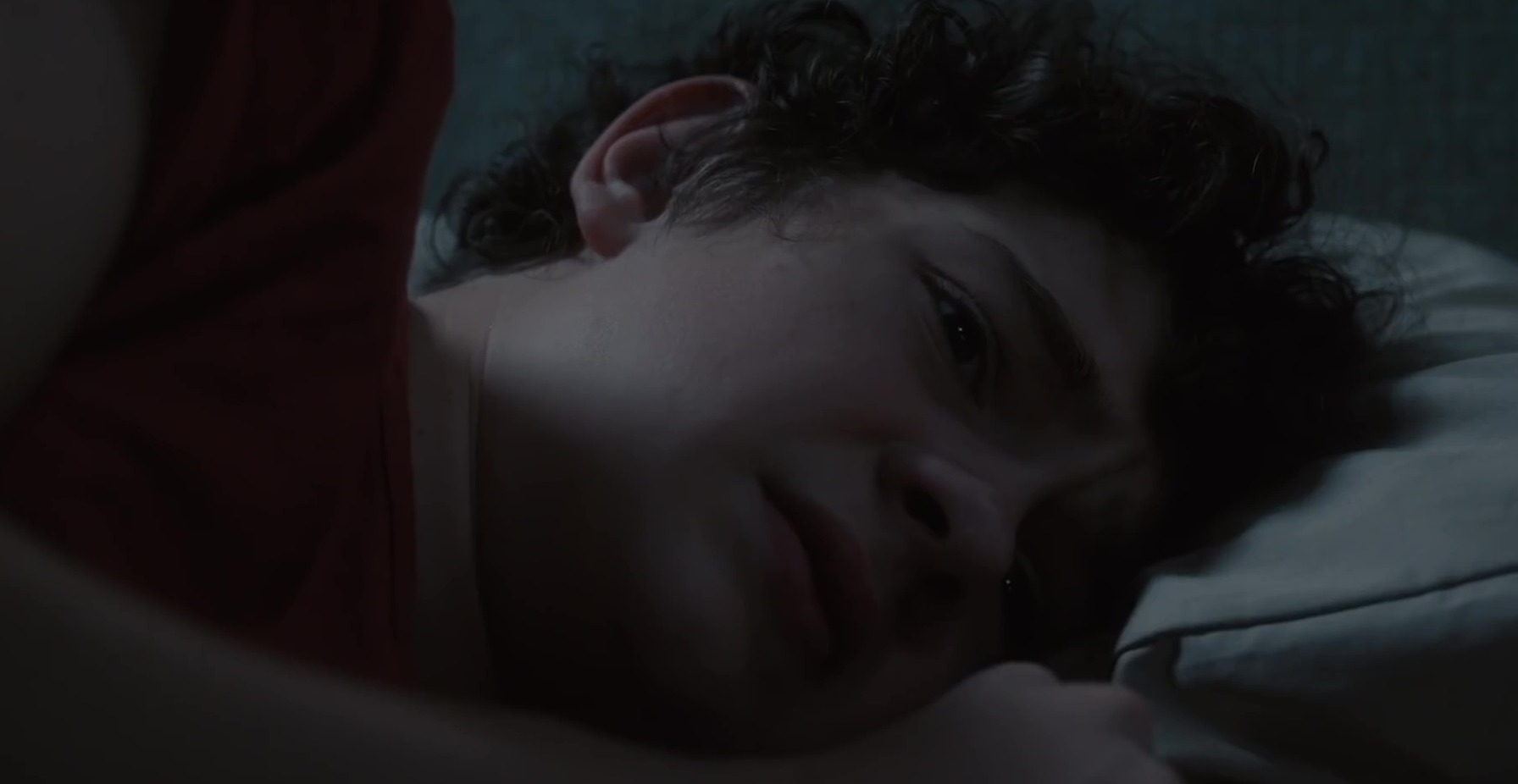 Henry was acussed of killing Elena by his dad Jonathan

Clearly stressed about standing trial, the first look video shows a scene between Jonathan and Grace (Nicole Kidman), which ends in the doctor blaming his son for the crime.

A desperate Jonathan said to his wife: “Could he have gone there that night for some reason…?”

And a shocked Grace shouted back: “Are you actually accusing our son?!”

Grace can also be seen talking to her lawyer in a tense conversation about the court trial. 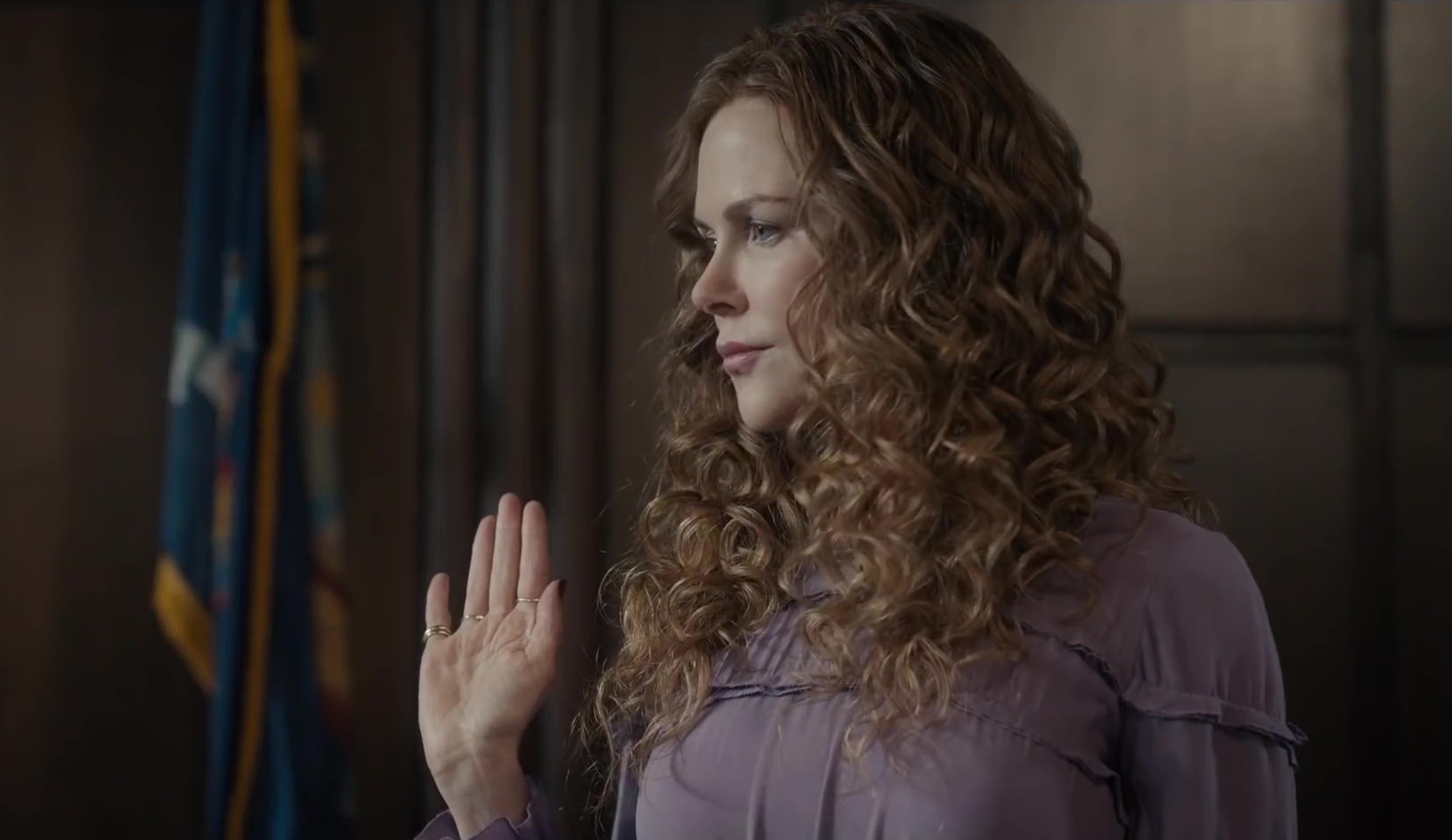 Grace is due to give evidence in court for the murder case – but what will she say?Credit: Netflix 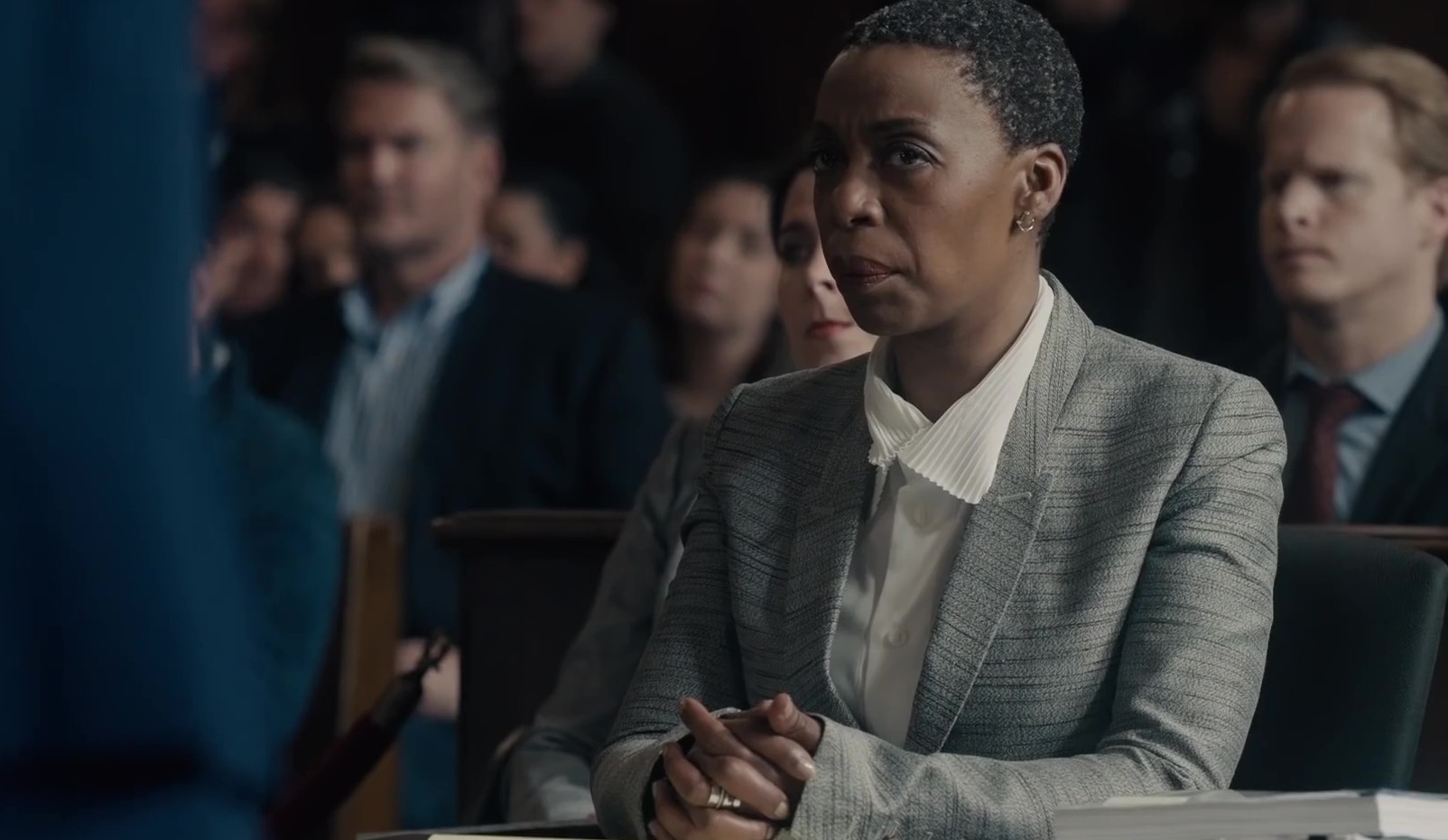 The couple’s lawyer looks extremely concerned at the hearingCredit: Netflix 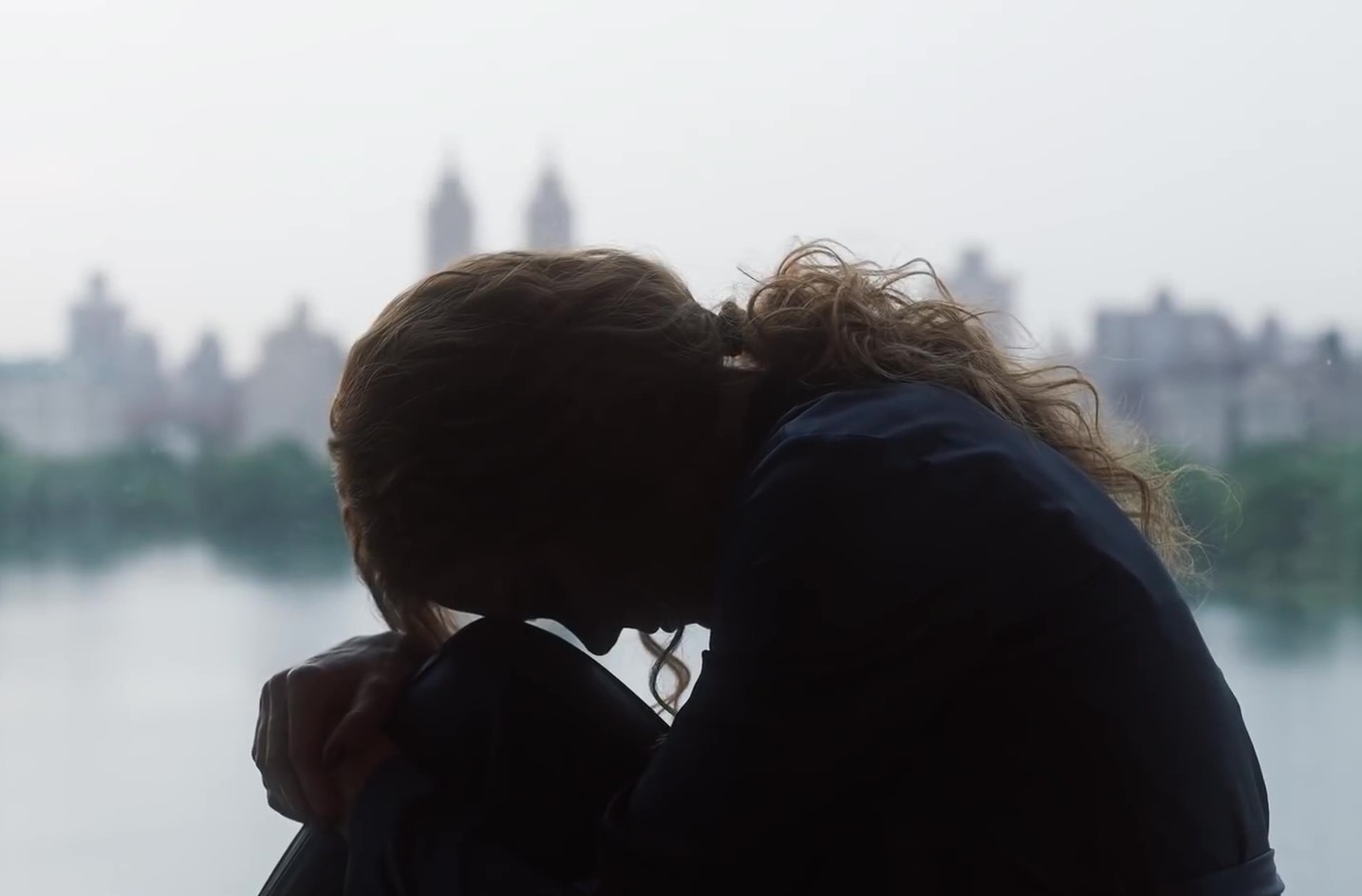 Things clearly get too much for the therapist as the series draws to a closeCredit: Netflix

The therapist told her lawyer: “I’m willing to testify. I’m just going to tell the truth.”

Her lawyer replied: “Well then what is your truth?”

Since the first episode, fans have come up with various theories as to who actually killed Elena.

Some are “100% sure” that Elena’s husband Fernando was involved in the killing of his wife. 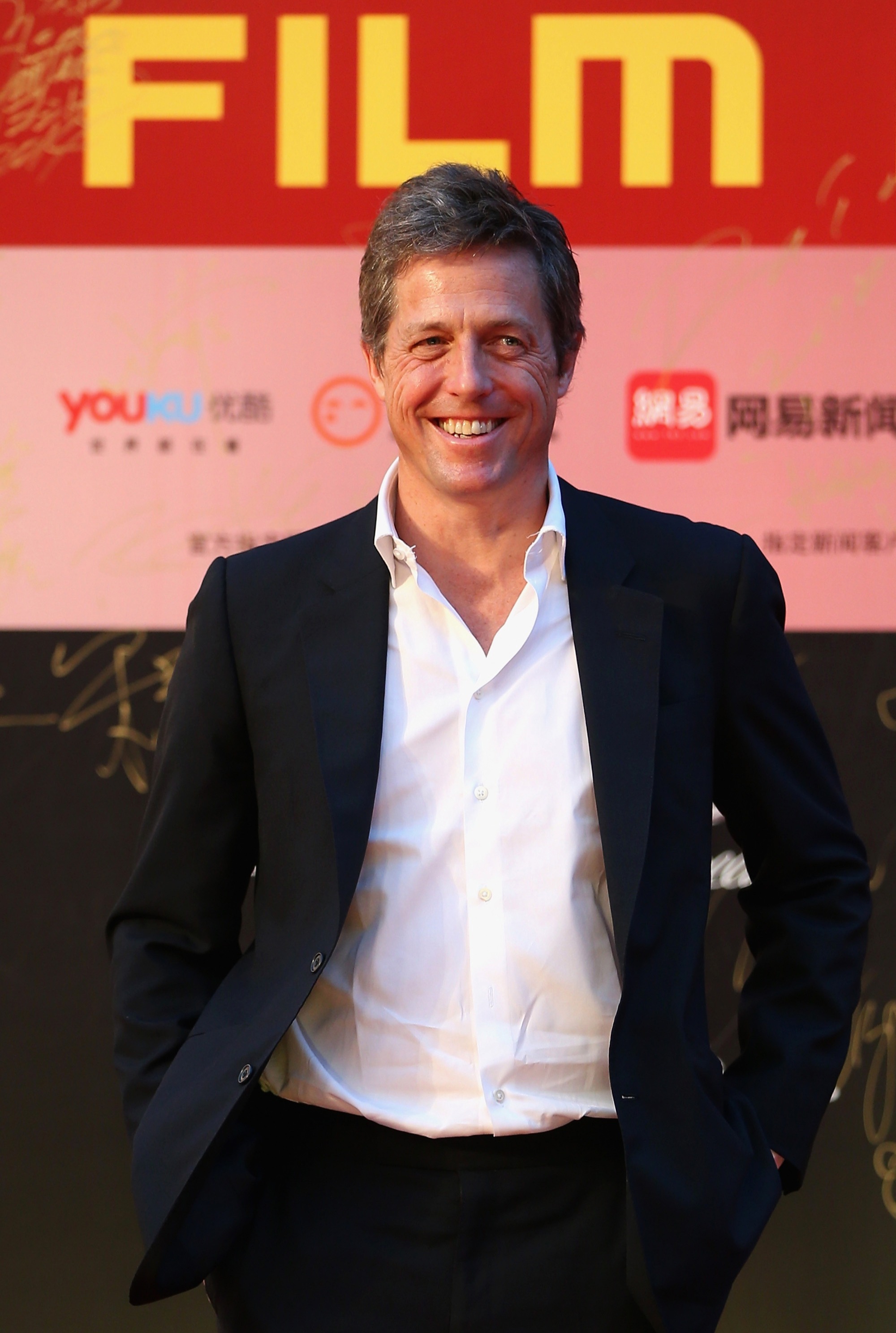 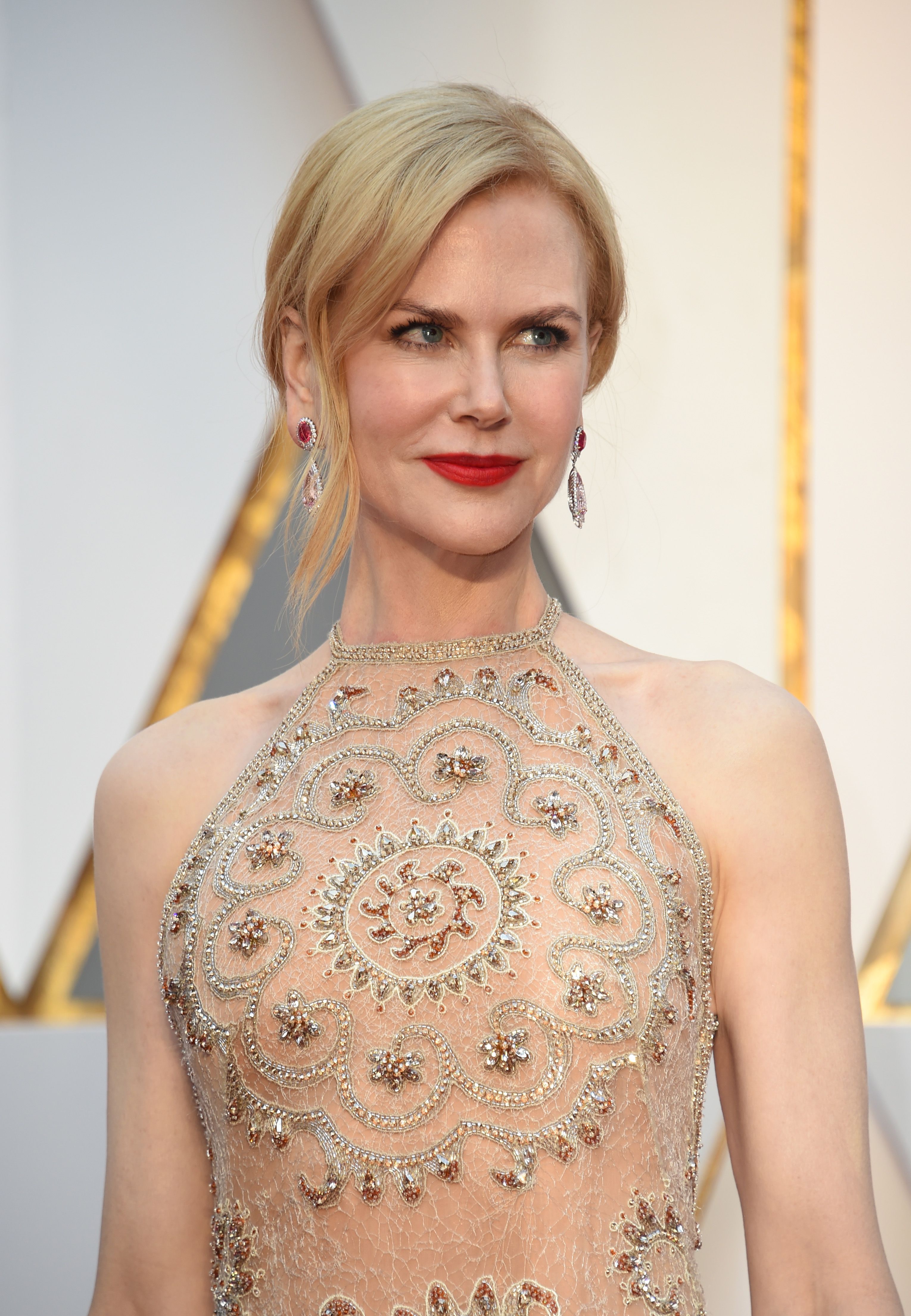 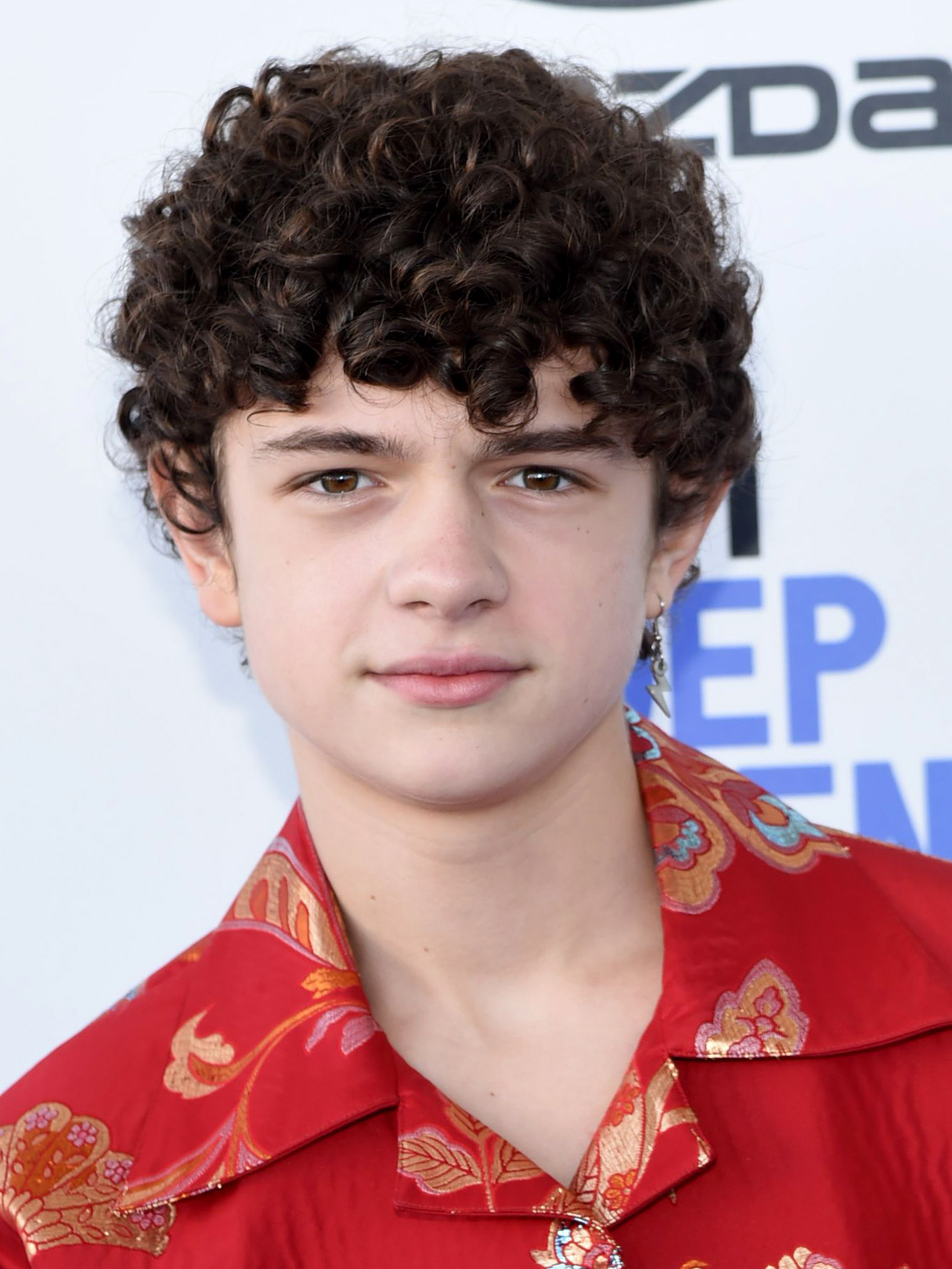 Meanwhile others have speculated that the killer is actually in fact Jonathan’s father-in-law, Franklin.

Kidman, Grant and Jupe are joined by the likes of Édgar Ramírez, Lily Rabe, Matilda De Angelis and Annaleigh Ashford on the show.

The HBO miniseries has been written by David Kelley and directed by Golden Globe and Emmy Award winner, Susanne Bier.

Watch the final episode of The Undoing on Sky Atlantic this Sunday (29th November, 2020).