THE UNDOING fans have been astonished to discover that Henry’s real-life mum is Corrie legend Katy Cavanagh.

The actress played the part of Julie Carp in the ITV soap from 2008 to 2015 and fans of Sky Atlantic’s murder mystery show were delighted to discover actor Noah Jupe came from such great acting stock. 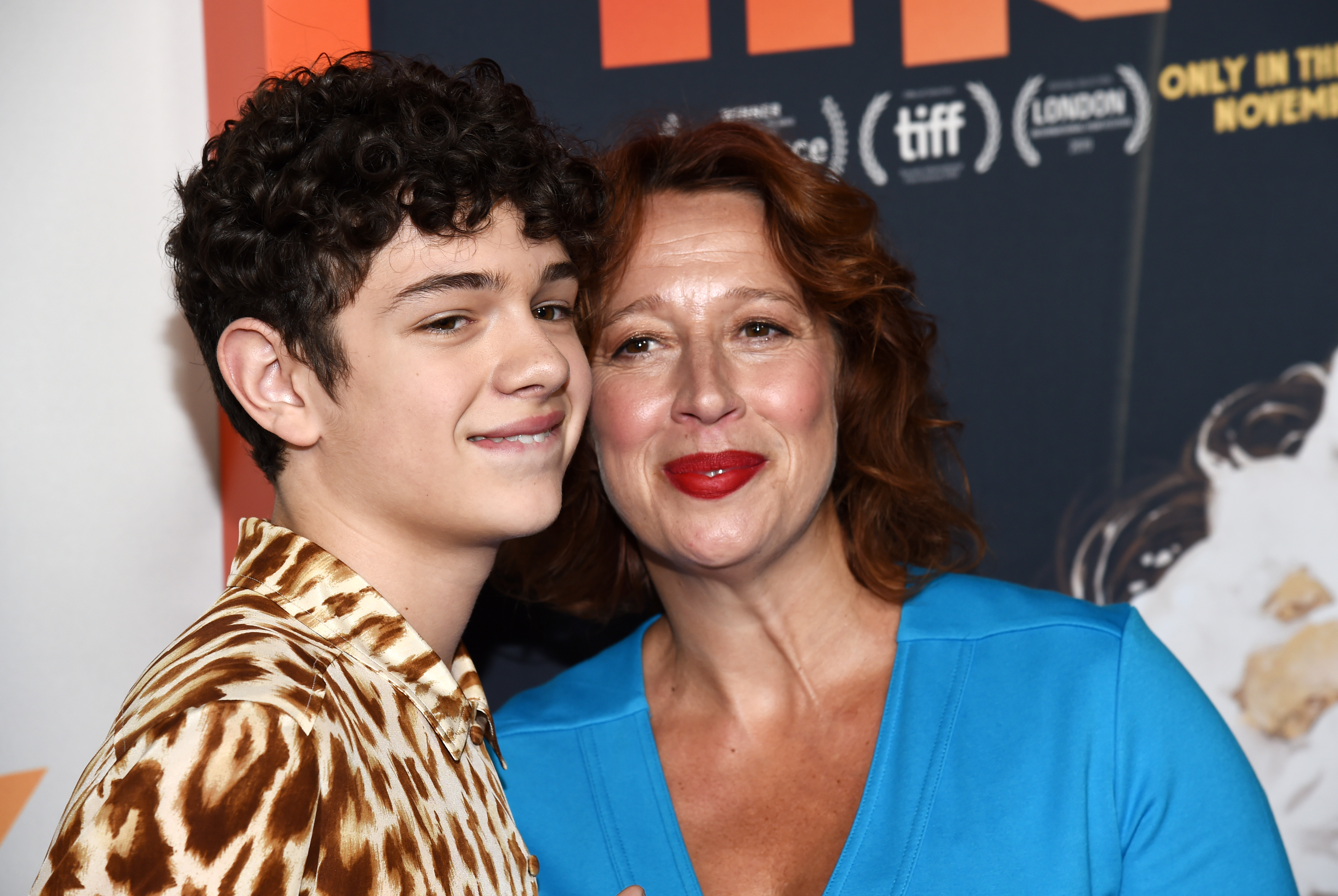 Noah Jupe, who plays Henry in The Undoing, has a famous mum – Katy CavanaghCredit: Getty Images

Replying to a post that revealed Katy, 45, was Henry’s mum in real life, many fans were astonished to learn the surprising fact.

“And isn’t he doing an amazing job,” gushed another.

While a third agreed, writing: “What a fab fact!! I think Julie is an amazing actress.” 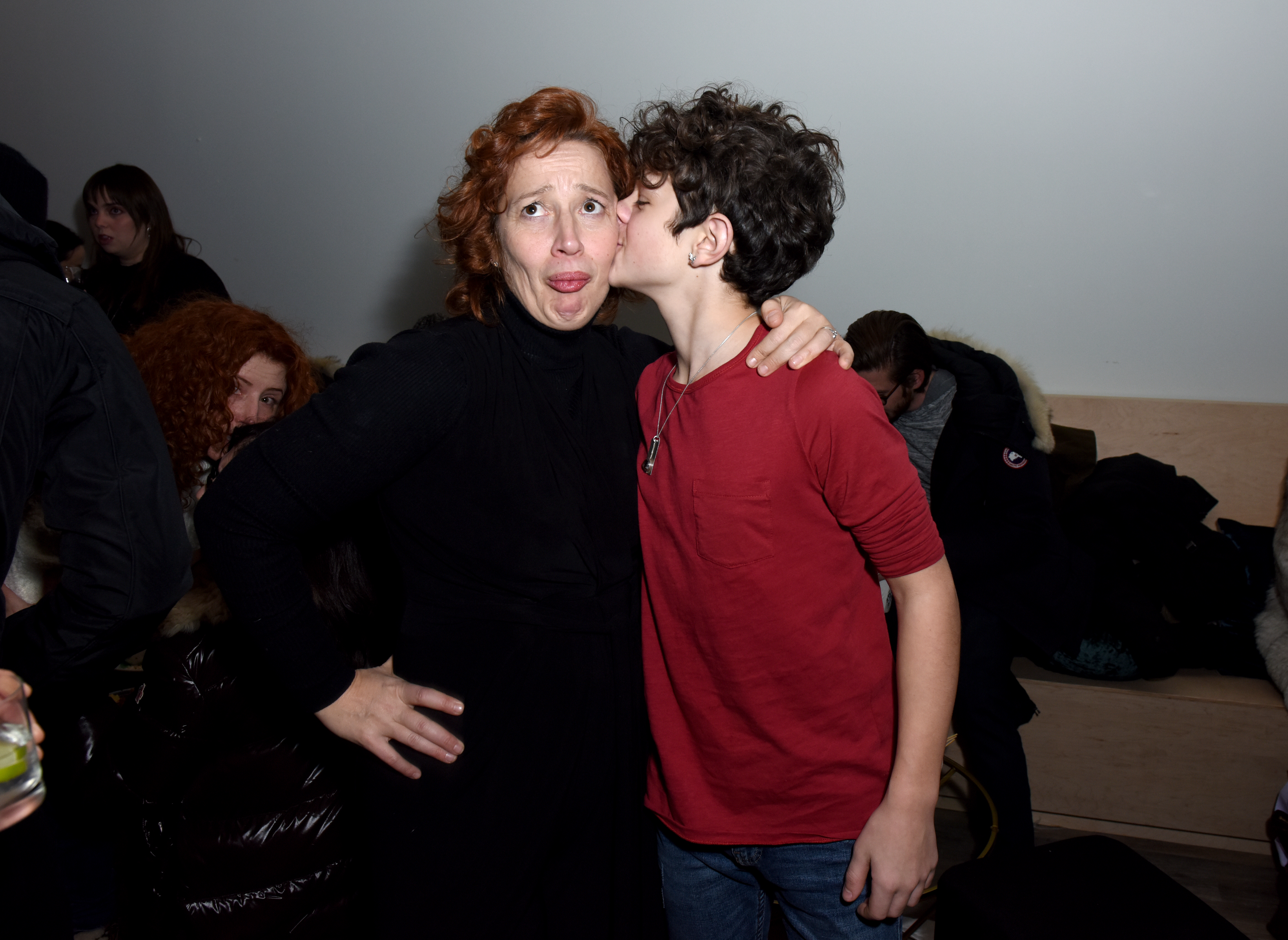 Noah stars as Henry alongside Nicole Kidman in The UndoingCredit: Alamy

The murder mystery has gained a huge following thanks to its all star cast, including Nicole Kidman and Hugh Grant, and its incredible “whodunit” plot.

The finale aired in America last night and fans have been left underwhelmed by the reveal of the killer.

Taking to Twitter fans of the show were left disappointed after tuning in to see exactly who had killed Elena Alves and discovering a very predictable culprit.

One wrote: “Meh… Always seemed  like it had to be him. Anyone else would have been a lame twist. Terrific cast, let down by predictable outcome…” 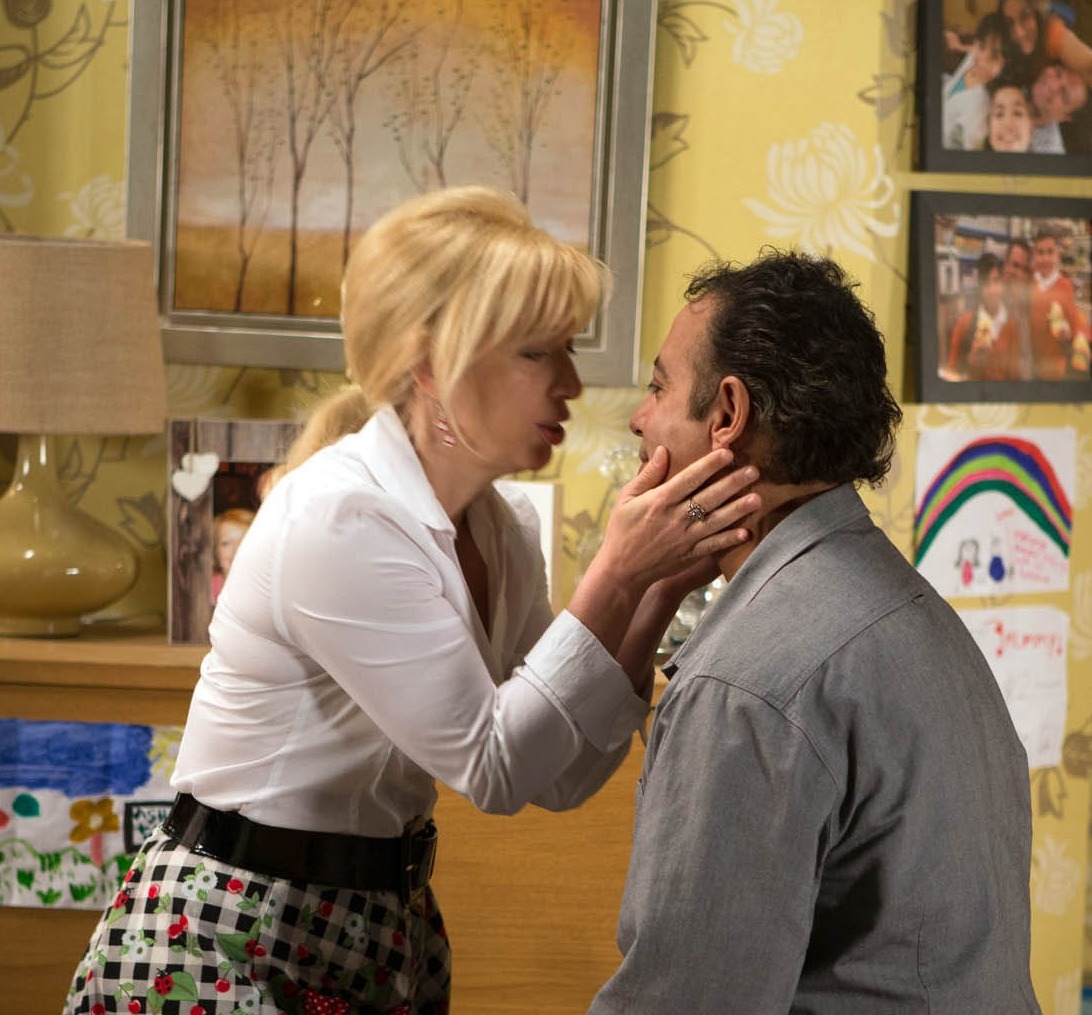 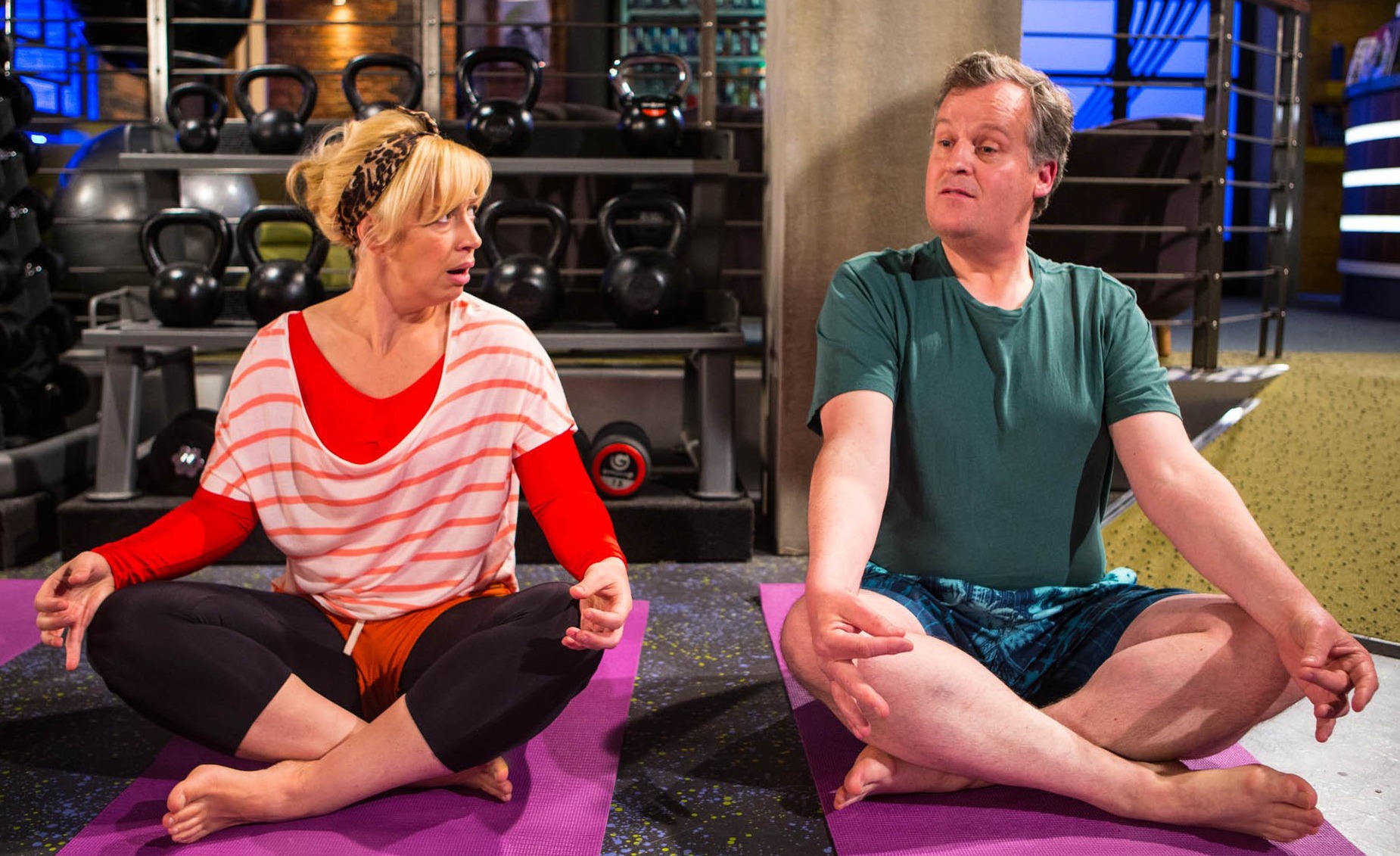 Katy’s character Julie was a firm favourite with fans of the soapCredit: Rex Features

“I feel like #TheUndoing should’ve ended better I mean it was predictable from the jump I honestly expected a shocking twist,” added another.

A third penned: “Boo on the incredibly predictable ending to The Undoing. Disappointing.”

After many weeks of twists and turns with growing speculation over who the murderer could be, with fingers pointing at Nicole Kidman’s character Grace, her husband Jonathan [Hugh Grant], and even their teenage son, Henry, it turned out to be the most obvious person.

It was Jonathan! Who would have thought nice, children’s cancer surgeon Jonathan would be the killer? Well turns out, everyone.

The disgraced doctor, who was having an affair with Elena, beat his lover to death with a hammer after she told him she wanted to get close to his family.