AFTER a very long wait, The Umbrella Academy has finally dropped its third season on Netflix.

Fans are over the moon that the latest instalment is out, but they can’t help but question some elements.

The streaming platform released the third season on June 22

The streaming platform released the third season on June 22, where the story picks up where it left off.

Viewers follow the Hargreeves siblings’ story throughout, but have been left a bit baffled by the season finale.

In the final episode, the Sparrows and the Umbrellas end up heading through a portal in the Hotel Obsidian’s White Buffalo Suite.

This takes them to the Hotel Oblivion, which is an alternative version of the hotel.

They soon find out that they’re actually in a machine in another dimension and need to find the sigil to ensure they reach the next step of resetting the universe.

This twist has caused a commotion on social media, with fans heading to Twitter to dicuss what actually went on.

One wrote: “Just finished watching the entire season of [The] Umbrella Academy season 3 and I think I need time to process the ending…

Another tweeted: “Me trying to figure out what the ending of [The] Umbrella Academy season 3 means”.

The comments continued: “LMAO WTF was that ending?? Just finished the entire season 3 of The Umbrella Academy HAHAHA.”

“I finished umbrella academy season 3 and the ending has just…. shook me”. 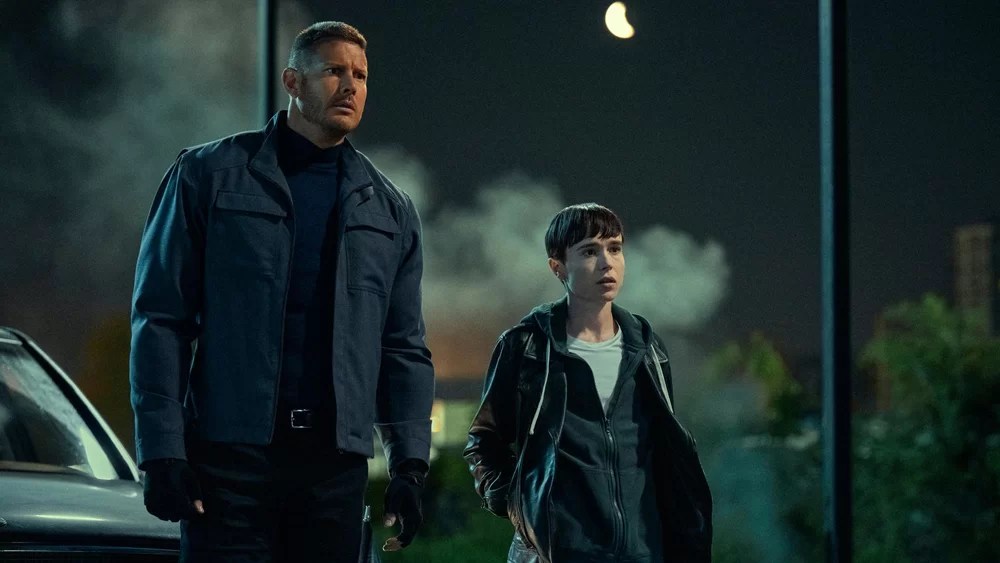 Fans are confused by the series’ ending 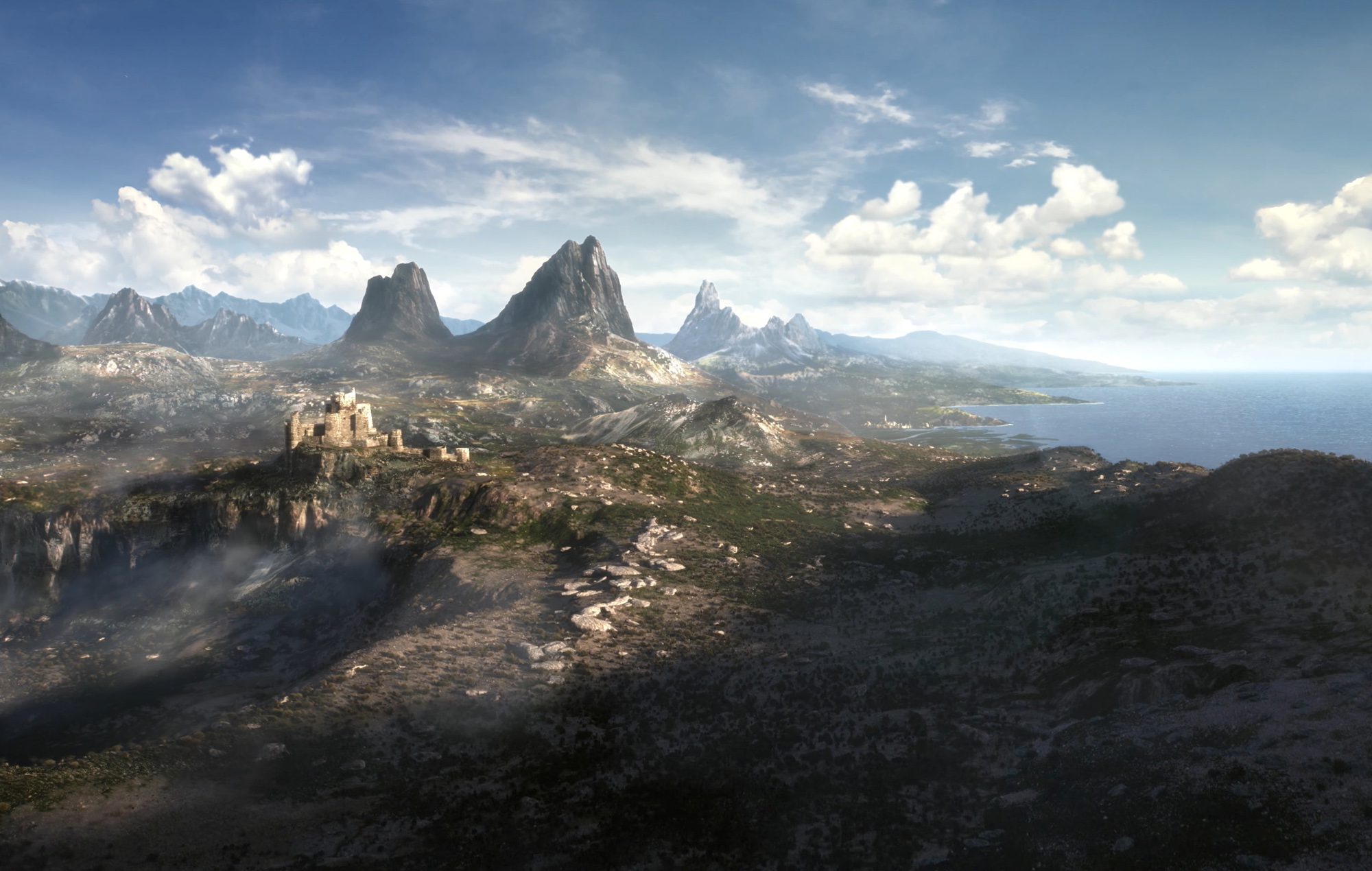 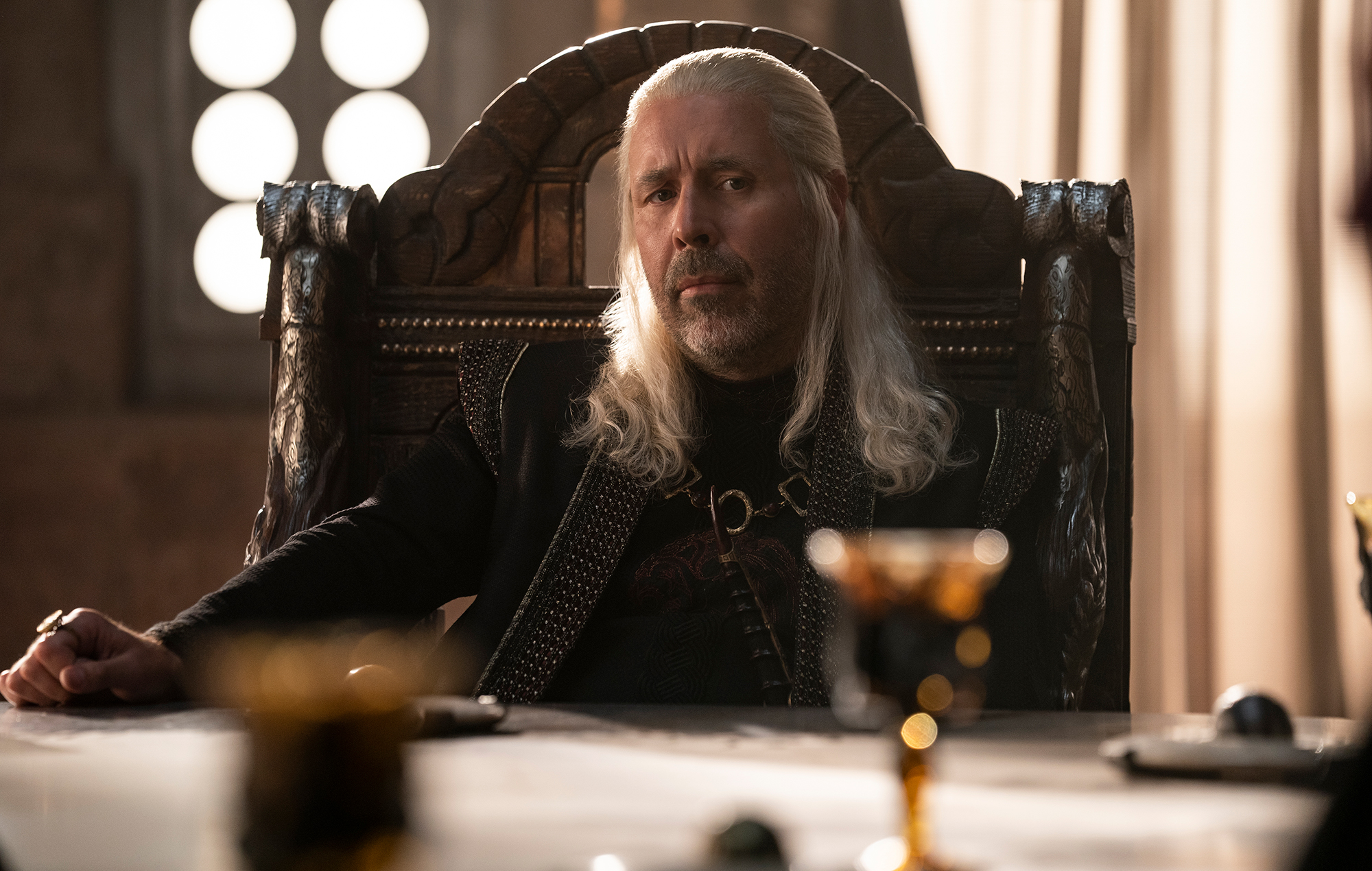 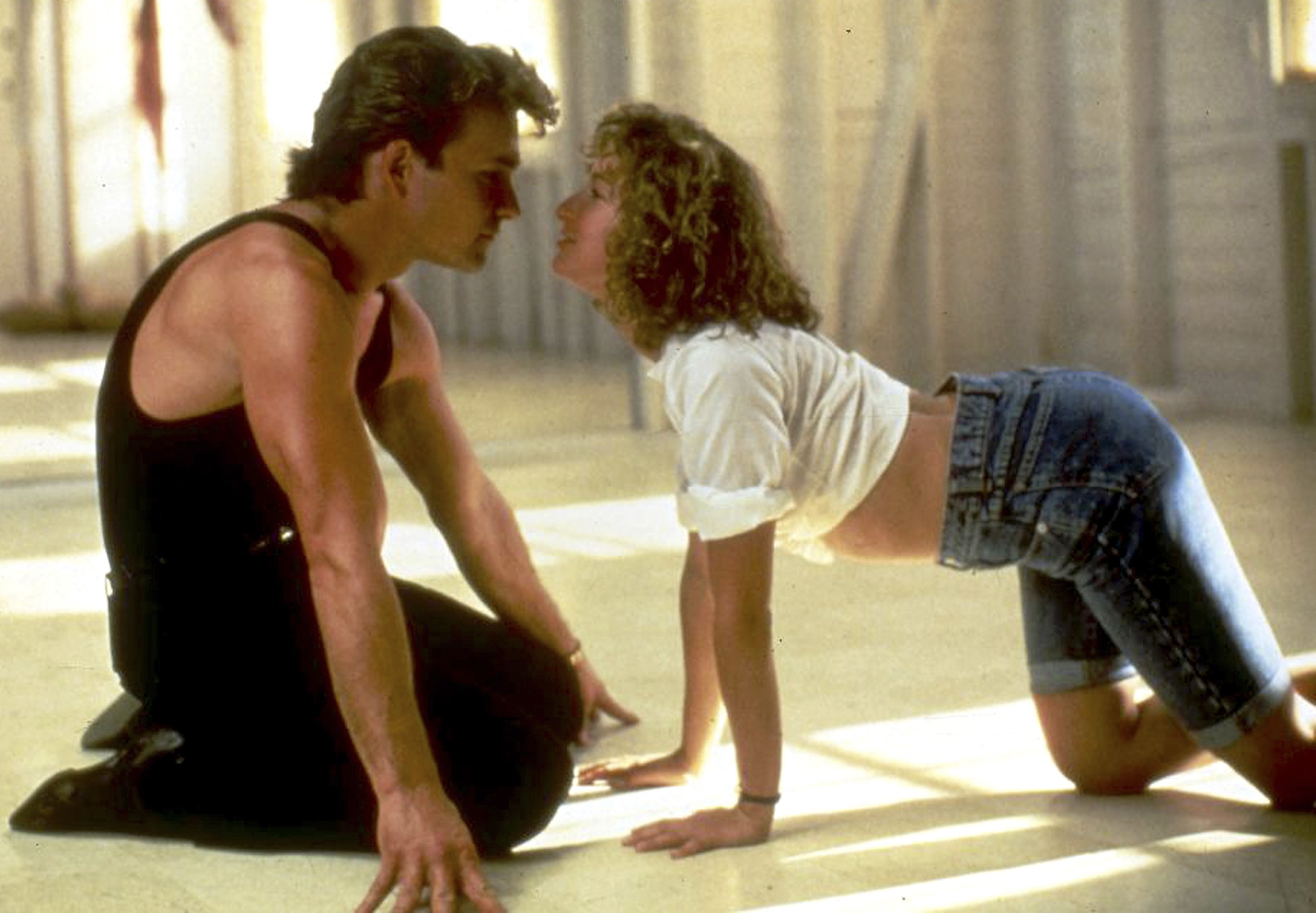