A release date for the physical edition of Grand Theft Auto (GTA): The Trilogy: The Definitive Edition has been announced for Nintendo Switch.

After launching last year, the physical edition of the GTA Trilogy is coming to Nintendo Switch on February 11. The box art lists a “download required” as well, which was discovered last year to be 25.4GB, according to the Switch eShop.

As of publication, this file size is the same, and the port of Vice City says the “estimated system space that will be required to download this game is 6.5GB.”

According to Take-Two Interactive CEO Strauss Zelnick, the GTA Trilogy has done “great” for the publisher.

“With regards to the GTA Trilogy, that was actually not a new title,” began Zelnick. “That was a remaster of pre-existing titles. We did have a glitch in the beginning, that glitch was resolved. And the title has done just great for the company.

This comes despite the rough launch of the game, one that developer Rockstar even had to apologise for, as it brought the original games back to PC.

“The Grand Theft Auto series — and the games that make up this iconic trilogy — are as special to us as we know they are to fans around the world,” said the studio in a statement. “The updated versions of these classic games did not launch in a state that meets our own standards of quality, or the standards our fans have come to expect.”

In other news, first impressions of Pokémon Legends: Arceus are calling it “completely different from previous titles”. 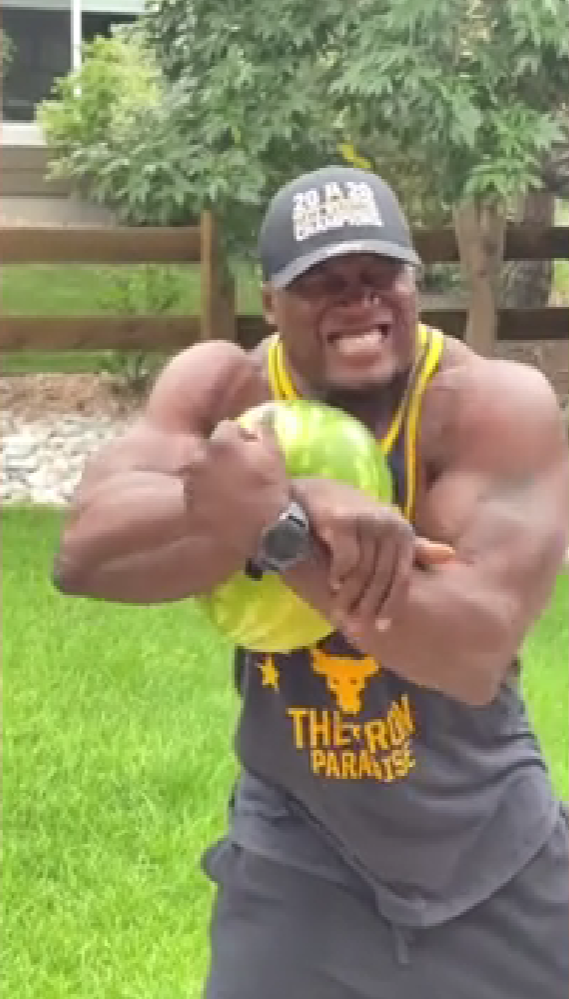 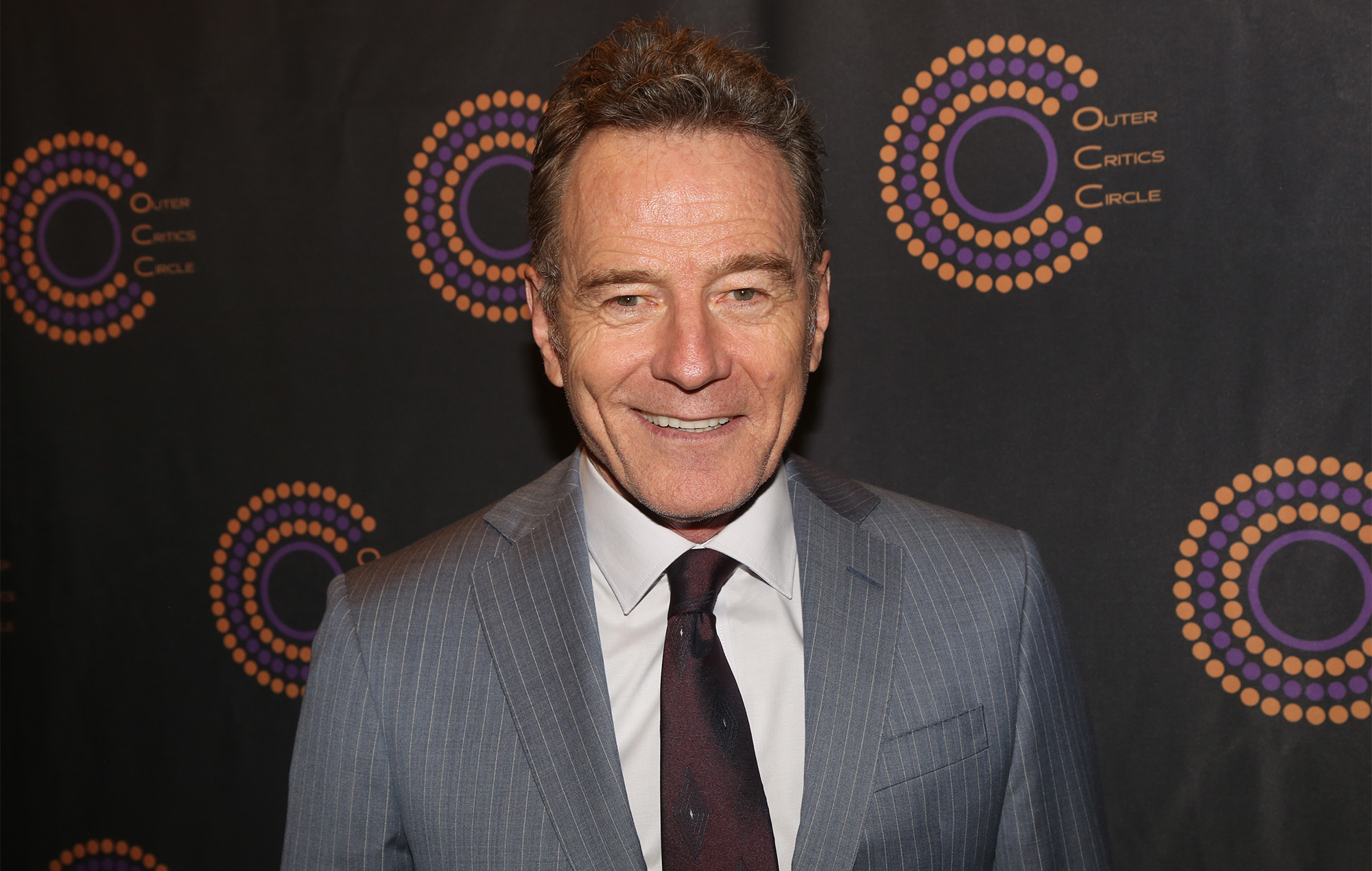 ‘Your Honor’ will end with season two, Bryan Cranston confirms