The Tinder Swindler’s victim Cecilie Fjellhøy has reportedly signed up to the latest season of Celebs Go Dating to find lasting romance.

The tech designer was one of three women who came forward in the explosive Netflix true crime documentary to speak about being conned by international playboy Shimon Hayut.

After matching on the dating app, Cecilie enjoyed a whirlwind romance with Shimon, who posed as a wealthy, jet-setting diamond mogul, giving him hundreds and thousands of pounds when he claimed his life was in danger.

However, it all turned out to be a scam, with Shimon operating a pyramid scheme in which he would use his girlfriends’ cash to pay for the lavish lifestyle to ensnare the next victim.

Since the hit doc aired, the Norway native has been making steps to move on from the ordeal, including setting up a fundraiser to pay off her debts, and now it seems that love is back on the cards.

Speculation has been brewing that Cecilie will try her luck at finding a match on Celebs Go Dating, handing her love life over to dating agents Paul Carrick Brunson and Anna Williamson alongside client coordinator Tom Read Wilson.

An insider told The Sun: ‘Cecilie has joined the Celebs Go Dating line up and will be heading into the agency this month. 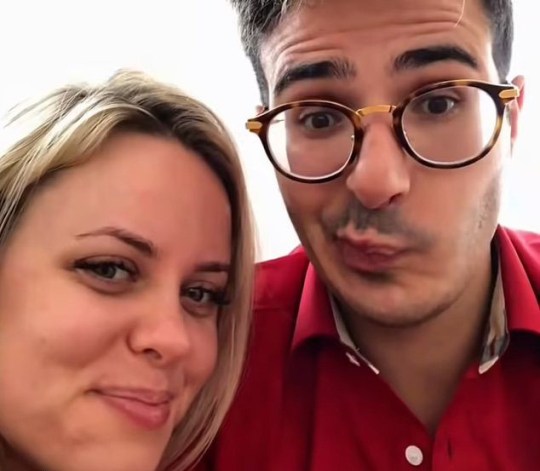 ‘She had a terrible time with Shimon and hopes appearing on the show will give her a confidence boost.

‘Cecilie wants a decent man who won’t take her for a ride.

‘As well as meeting someone new, she thinks the show will be part of a healing process for her as she learns to trust again.’

The Netflix star could be joining the likes of Love Island’s Laura Anderson and Sinitta, 58, who are reportedly on the line-up for the annual show.

It’s claimed Laura, 32, was snapped up by the show hours after she confirmed her split from Another Level singer Dane Bowers on Friday, saying the pair were ‘not right for each other.’ 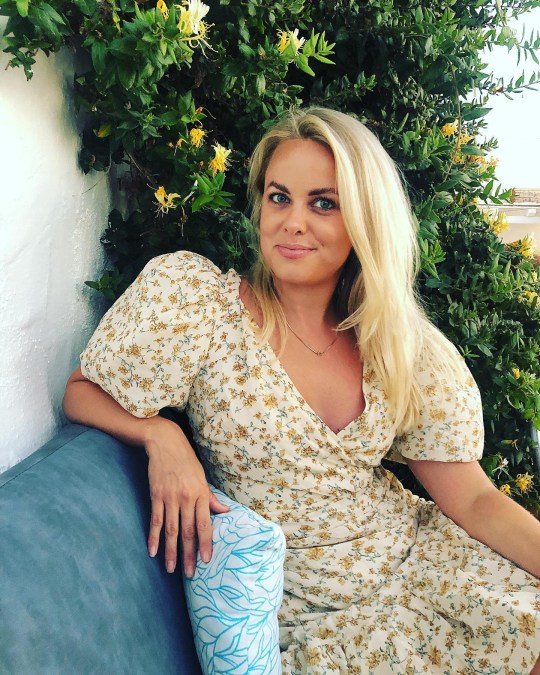 Meanwhile, Sinitta, who previously dated music mogul Simon Cowell, reportedly ‘wants a man who can sweep her off her feet and is hoping that the producers can find her some decent blokes.’

Metro.co.uk has reached out to reps for E4 and Cecilie Fjellhøy for comment.