The series follows the story of John and Anne Darwin (Picture: PA)

ITV’s latest crime series, The Thief, His Wife and The Canoe is certainly set to have tongues wagging.

Based on the story of John Darwin and Anne Darwin the four-parter follows a couple who in desperate financial times, resorted to a preposterous plan to fake John’s death so that they could claim life insurance money.

For several years they seemingly got away with it, as they embarked on new adventures in a faraway sunlit destination.

However, various slip-ups resulted in them being found out, with their story dominating the headlines and grabbing media attention from the point of John’s disappearance to his and Anne’s arrest.

As the case unfolded, their deceit was revealed to the public and their family, with their sons saying in a statement that they wished to have no further contact with their parents after initially being elated by their father’s shock return.

With their story set to unfold in the TV adaptation, who makes up the cast? 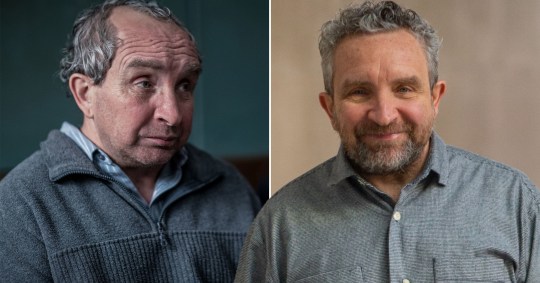 Eddie leads the way as John – a former teacher and prison officer who fakes his own death in 2002 after getting himself in £700,000 debt.

With the help of his wife Anne, he convinced people that he has taken his canoe out on the North Sea and drowned.

The 53-year-old actor has appeared in a number of blockbuster hits including Deadpool 2, Atomic Blonde, and Sherlock Holmes.

The star is also no stranger to TV dramas, as he’s also featured as Ray Donavan in BBC’s Ridley Road. 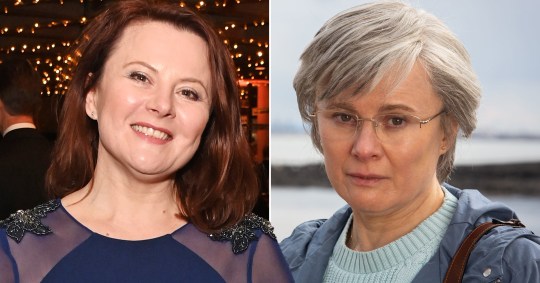 Monica stars as John’s wife Anne, and although she was initially sceptical of his risky plan, Anne goes along with it and claims for life insurance to help her husband out of his financial crisis.

The 53-year-old actress nabbed the best supporting actress award at the 2012 Baftas, for her role as Rosemary West in the ITV crime series Appropriate Adult. 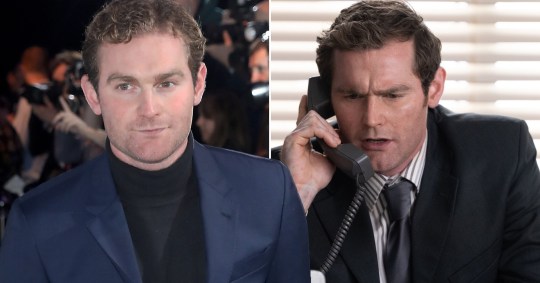 Game of Thrones’ Mark stars as John and Anne’s son Mark Darwin – and he wasn’t aware that his father faked his own death.

Just like his onscreen dad Eddie, Mark has also featured in a number of dramas including Trigger Point, Sanditon, and Anne Boleyn. 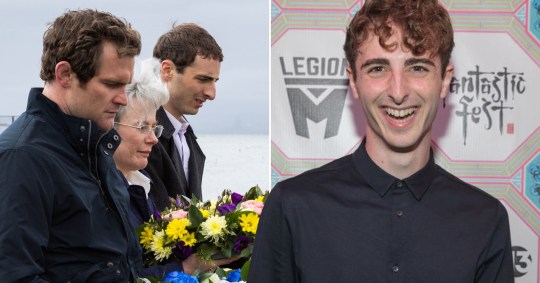 Fans might recognise Dominic from Netflix’s The Crown and Sex Education (Picture: Getty/PA)

Dominic plays the Darwin’s other son, Anthony, and just like his brother Mark, he wasn’t aware of the extent of his father’s financial troubles.

The actor has also appeared in a number of Netflix shows including The Crown and Sex Education.

Doctor Who actor David Fynn appears as Dave Leigh, a journalist who interviewed John after he gave himself up to the police.

During a press event attended by Metro.co.uk and other media, the creators of the show, including Eddie and Monica, revealed that they haven’t had direct contact with the real-life subjects of the drama.

However, one of the sons was clearly intrigued to see how the show was going to unfold, concealing his identity when he turned up on set on the very first day of filming.

The cast and creators revealed that they found out weeks later that he had been present on the first day of filming in disguise.

‘We heard that he’d come in a baseball cap,’ Monica said, as Eddie added: ‘With a mask on, a Covid mask on to watch.’

The Thief, His Wife and The Canoe airs tonight at 9pm on ITV and will be available to watch on ITV Hub.