The Subways have announced a new show set to take place on a boat, dubbed the HMS Alcopop-A-Cruiser.

The band will set sail on the River Thames for the gig with a host of support acts on the evening of September 17.

The Subways will be joined by Tellison, Beach Riot and special guests, who are yet to be announced.

Half of the ticket fee will be donated to a charity of the buyer’s choice. Capacity on board the boat is limited to 150 people and tickets have already sold out.

In a press release, Alcopop! Records owner Jack Clothier said: “Back in 2016, when the world was well, Stephen from Tellison sat at The Brixton Windmill and politely suggested we ran Alcopopacruiser – a show on a boat, with bands, and many awesome people. So we did, and had the very best fun. Finally, it’s back…a rock show and a river cruise, taking in the highlights of London Town with some of the best live bands ever known!”

The event is promised to be 100 percent COVID-19-safe and attendees will receive full refunds should it be unable to go ahead.

The Subways have also shared a remix of their latest single ‘Fight’, reworked by their label mates Tokky Horror. The latter band’s vocalist Zee Davine said of the remix: “The Subways were one of those bands who always stood out among the landfill indie scene of the time as something cut from harder stuff.

“I felt like we could see how hard we could push them, especially with the political ferocity behind the song, while maintaining the melody.”

Ahead of the Alcopop-A-Cruiser show, The Subways will also play a handful of intimate gigs across England. You can find their current tour schedule for 2021 below: 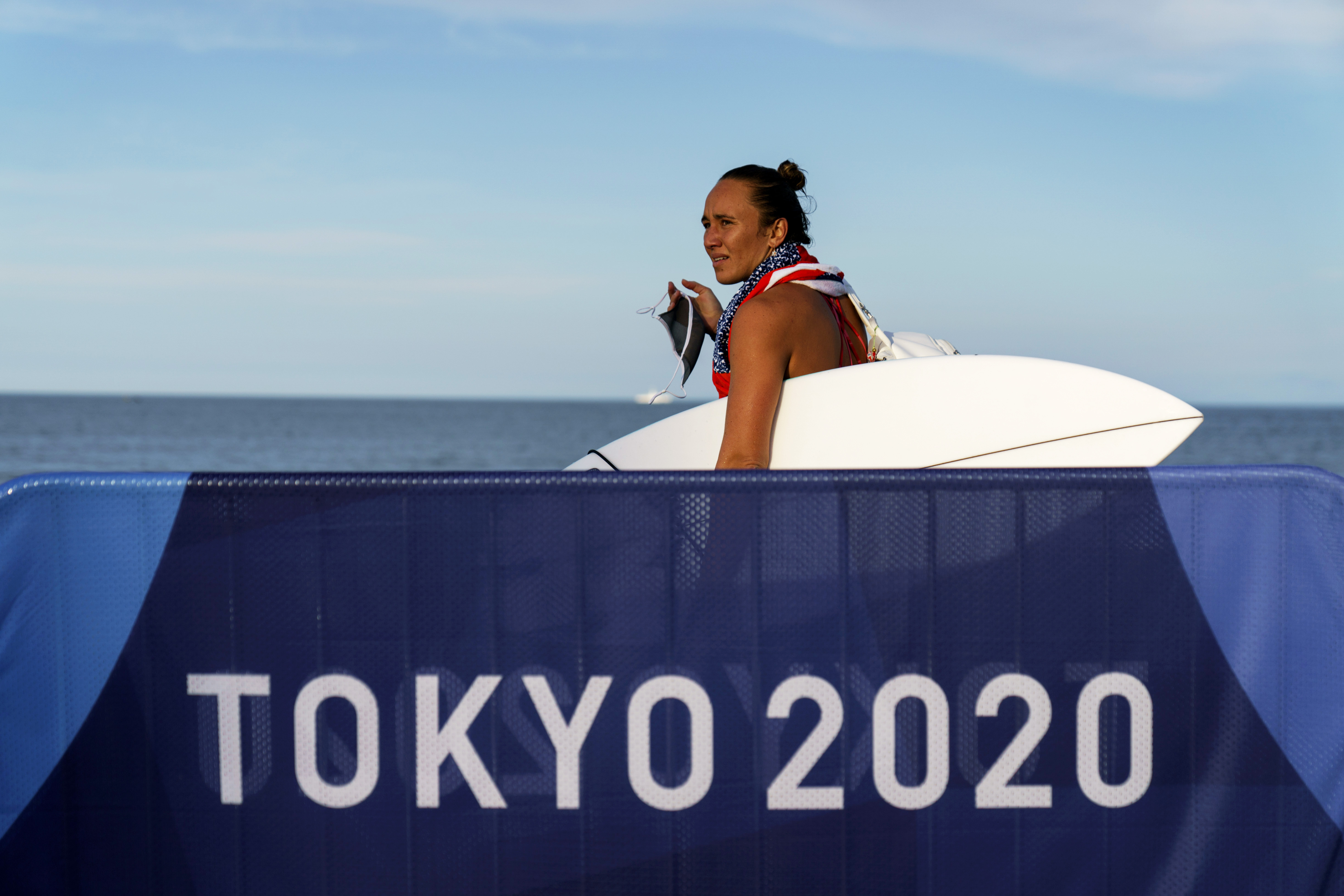 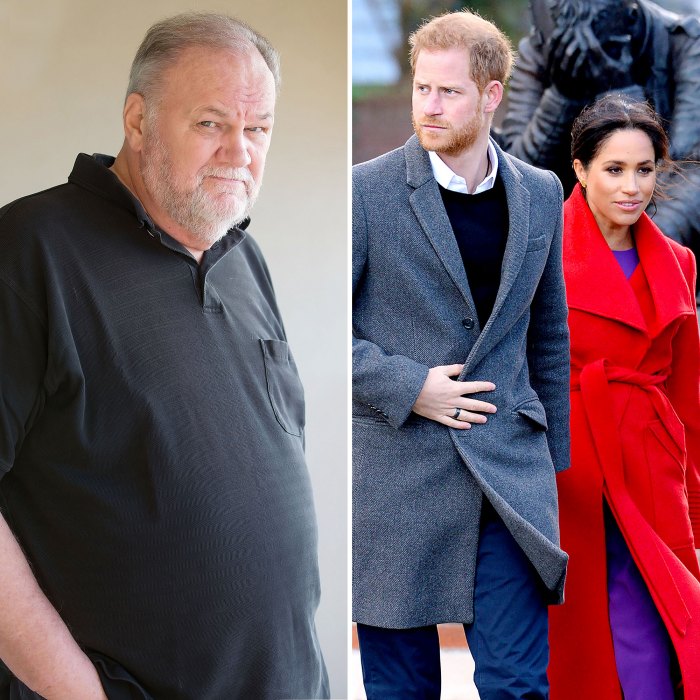