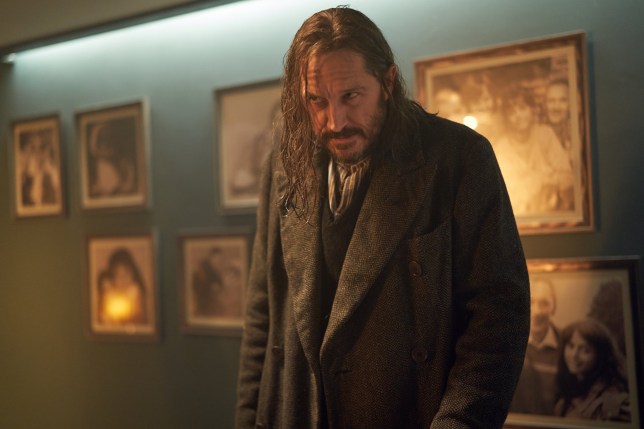 The 43-year-old actor plays sinister character Bob in the psychological thriller, a far cry from his role of Simon in the BBC’s Doctor Foster.

Bob first rocked up at the beginning of the episode with some chilling news about builders potentially digging up a body he’d buried with an old friend, and his long hair, beard, and all-round Fagin-esque visage rattled fans at home.

Many fans were completely aghast at Bertie’s appearance though and couldn’t believe how different he looked.

‘Just realised Bob in #TheSister is the husband from Doctor Foster. He looks so different!’ one penned on Twitter. 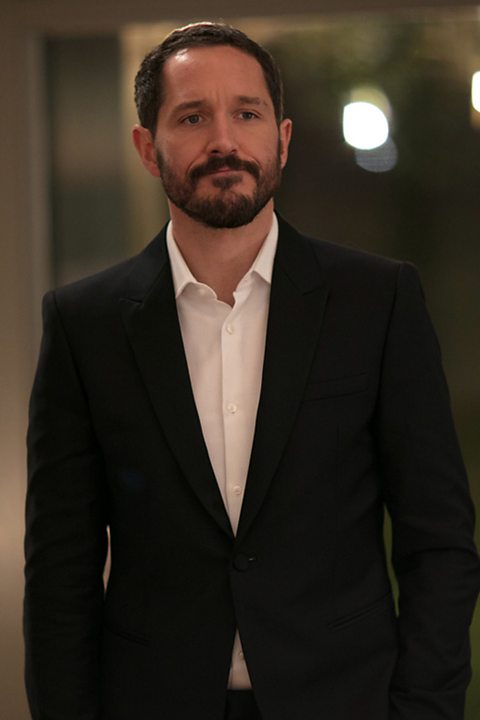 Bertie’s new character is a far cry from his role in Doctor Foster (Picture: BBC) 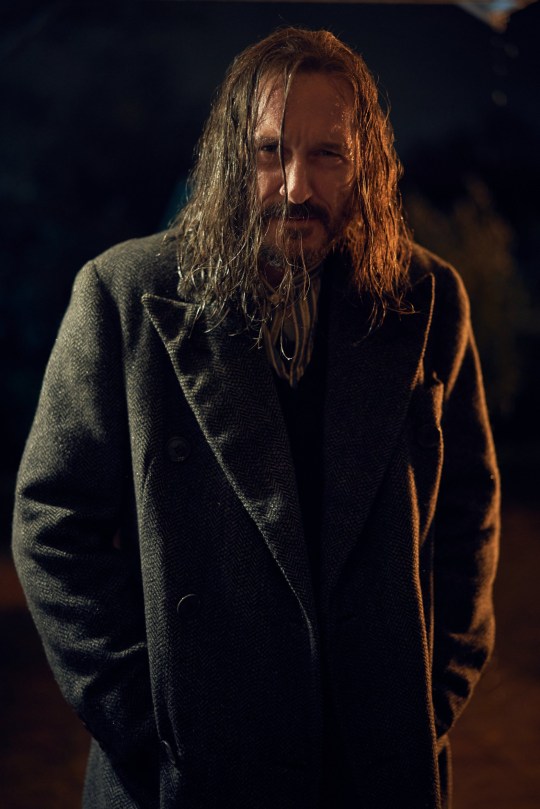 Bob arrives with some unwelcome news in the first episode of The Sister (Picture: ITV)

In Doctor Foster, Bertie played Simon, a man who is found to be having an affair on his wife Gemma (Suranne Jones) with younger woman Kate (Jodie Comer).

At the end of the drama’s first series, Simon and Kate moved away from their old town and he faced a divorce, estrangement from his son Tom, the loss of his company, and criminal charges for hitting Gemma.

In The Sister, Bertie’s character Bob is an ‘unwelcome face’ from Nathan’s (Russell Tovey) past.

Bob turns up on Nathan’s doorstep with shocking news, triggering a series of catastrophic decisions which drive a tense and compelling narrative of psychological suspense, dread, love and possible redemption.

We had a lot of questions after episode one, and we sure hope they’re answered when the series returns tonight.

The Sister airs tonight at 9pm on ITV.