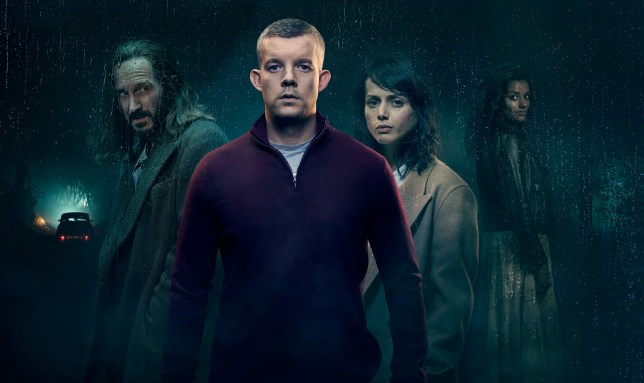 The Sister is creeping us all out ahead of Halloween (Picture: ITV)

The first episode revealed Nathan (played by Russell Tovey) has been harbouring a sordid secret from his wife Holly (Amrita Acharia) for a decade: that he was somehow involved in her sister Elise’s (Simone Ashley) sudden and shocking death.

Only he and Bob (Bertie Carvel), an eccentric old acquaintance, know what really happened — and they had promised to keep it that way.

But of course, that plan began to unravel when Bob turned up on Nathan’s doorstep with the terrifying news that the woods, where Elise is buried, is being dug up.

We’ve got a whole bunch of questions that need answering when episode two arrives tomorrow night – and we won’t rest until we’ve got them.

‘I’m not dead’, the victim was heard saying.

Is Elise alive in some capacity? Has her spirit come back to haunt Nathan and Bob? What’s the deal? 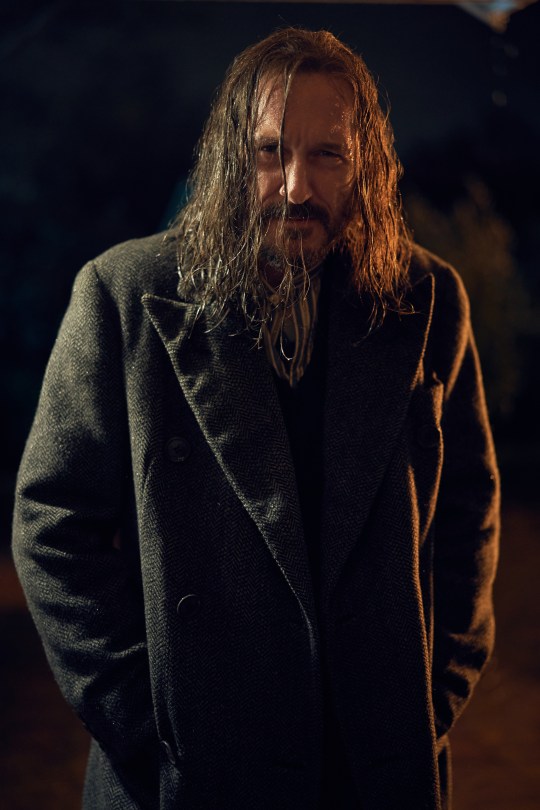 How did Elise die and what part did Nathan play in her death?

We know that Elise went missing 10 years ago after attending a party and that she had encountered Nathan at said party.

We also know that Nathan called on Bob to help bury Elise in the middle of the night. But what actually happened between Nathan and Elise that led to her supposed demise?

How did Nathan get so caught up in her death?

Will Nathan’s wife Holly discover the truth about her dead sister?

Possibly the biggest question on all our lips is whether Holly will actually learn the truth about her husband’s involvement in Elise’s death.

So far she has absolutely no idea at all, and why would she ever suspect that her doting husband has anything to do with it?

But will she ever discover Nathan’s secret? And if she does, what will happen next?

Where is Holly and why is she late home for dinner?

Holly didn’t show up at the house after suggesting that she and Nathan sit down for dinner and talk at 7pm.

Her absence was eerily revealed moments after Bob threatened to tell Holly about Nathan’s secret and we can’t help but wonder that he might have something to do with her disappearance.

Could Bob have got his hands on her, or is she just running late?

The Sister continues tomorrow at 9pm on ITV.

What uni does Peter from Bake Off go to and what is he studying?