The Simpsons has announced that veteran voice actor Kevin Michael Richardson will be taking over as the voice of Dr Hibbert, replacing Harry Shearer after 30 years in the role.

Shearer will continue to voice his other characters, including Ned Flanders, Principal Skinner and Mr. Burns, according to Deadline.

Fox confirmed that last night’s Diary Queen – the show’s 696th episode – would be the last to feature Shearer as Hibbert, with Richardson set to take over the character’s voice from next Sunday (February 28).

The move comes as part of a string of changes to the voicing cast, after Hank Azaria’s decision to step down as the voice of Carl last September prompted the show’s producers to vow that white actors would no longer voice non-white characters. 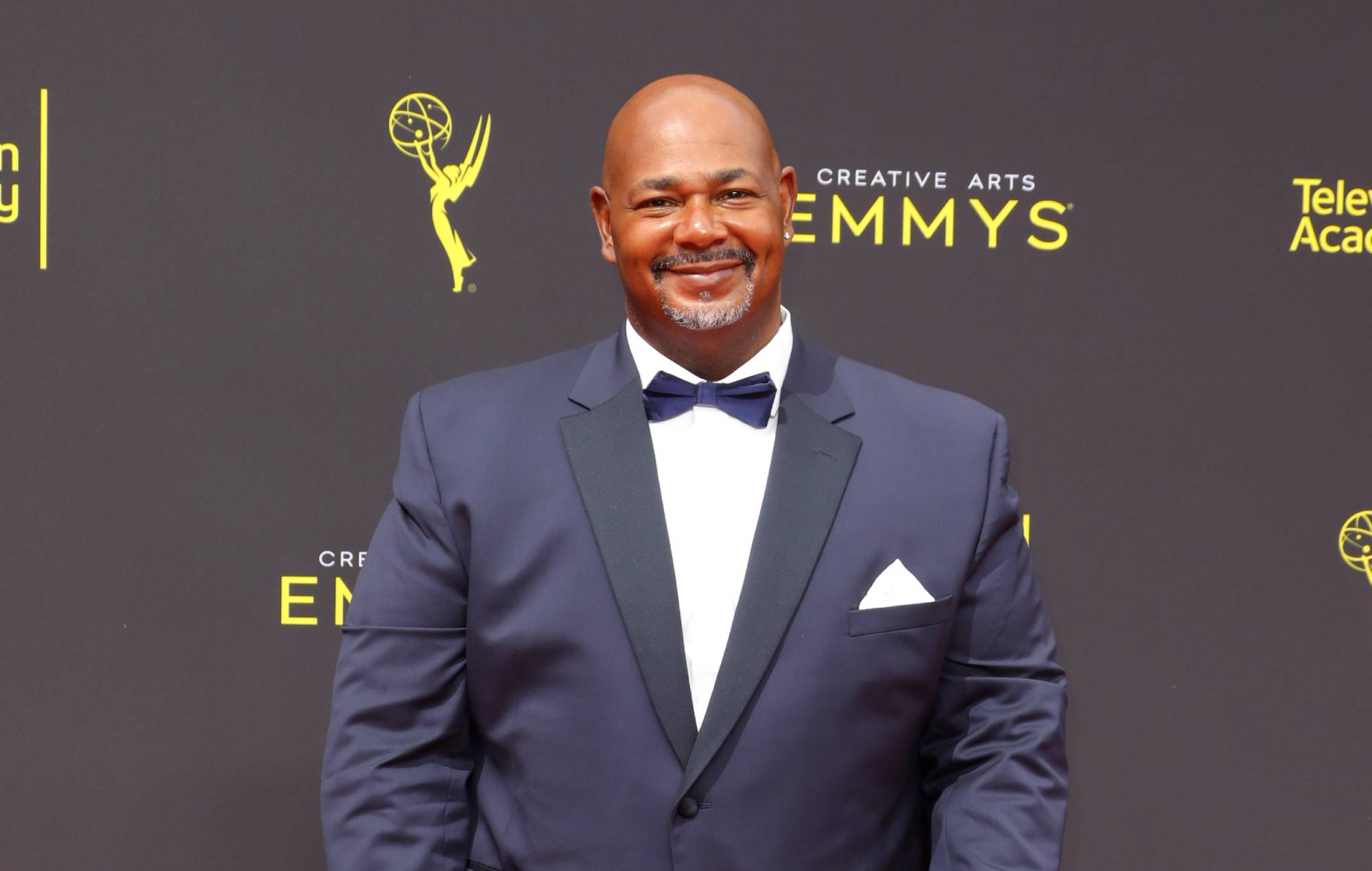 Azaria had previously voiced Apu as well, and decided earlier this year to distance himself from the character due to the stereotypes perpetuated by the character.

The actor told the New York Times: “Once I realised that that was the way this character was thought of, I just didn’t want to participate in it anymore. It just didn’t feel right.”

Producers repurposed two of Wallace’s lines spoken for her character, Springfield Elementary School teacher Mrs Krabappel. The move came seven years after Wallace’s unexpected death in 2013, and was a deliberate choice to honour to the Emmy award-winning actor.

“Sadly, it was a very surprising passing. I didn’t know she was that ill until very close to when it happened,” executive producer Al Jean told Variety. “So we never got the chance to give sort of a proper goodbye to her in the show, and this is a small attempt to do that.”