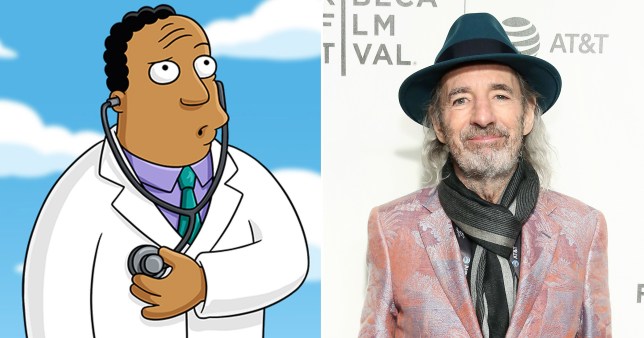 Harry Shearer is to stop voicing Dr. Julius Hibbert on The Simpsons, with Kevin Michael Richardson taking over in the role.

It comes after producers of the long-running animated series confirmed last year that they would no longer have white actors voicing non-white characters.

Harry has provided the voices for black character Dr Hibbert, as well as Mr Burns, Ned Flanders and Principal Skinner since the show began in 1989.

As Vulture reports, the season 32 episode DiaryQueen is the last time Harry will provide the character’s voice.

Kevin has provided voiced on more than 70 episodes of The Simpsons in the past. He is also known for his vocal work on shows like Family Guy, American Dad and F Is for Family.

The news of Kevin’s casting comes after a number of shake-ups in the Simpsons vocal cast. 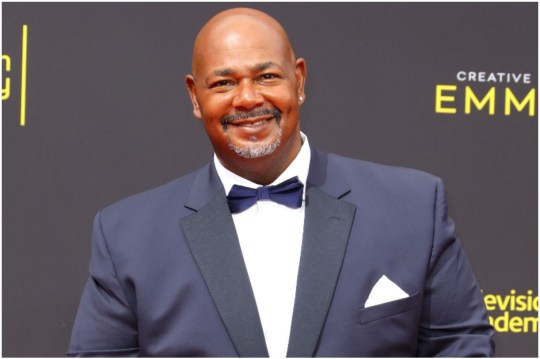 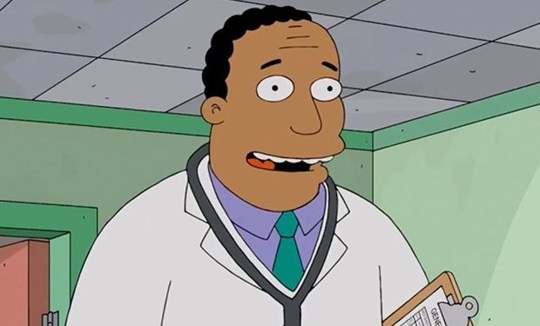 Mainstream criticism of some of the voices on The Simpsons began after the release of Hari Kondabolu’s 2017 documentary The Problem With Apu, which addressed Apu Nahasapeemapetilon and the stereotype of a South Asian man portrayed by the show.

Apu was voiced by Hank Azaria, who stepped down from the role after educating himself on racism.

The Friends star told the New York Times: ‘Once I realised that that was the way this character was thought of, I just didn’t want to participate in it anymore. It just didn’t feel right.’

Other changes include Alex Désert taking over as Homer’s (Dan Castellaneta) co-worker Carl Carlson and Jenny Yokobori as Kumiko Albertson, the wife of Comic Book Guy who was previously voiced by Tress MacNeille.

Other TV shows have also decided to diversify vocal casts. The Good Place star Kristen Bell quit her role in Central Park, in which she voiced a mixed-race character, while Ayo Edebiri took over as the voice of biracial character Missy on Big Mouth, after Jenny Slate stepped down.

The Simpsons is available on Disney Plus in the UK.