In a new Q&A session, the cast members of The Silent Sea – including Gong Yoo, Bae Doo-na, Lee Joon, Kim Sun-young and Lee Moo-saeng – were asked about their personal television-watching habits. Lee then revealed that he preferred to save episodes to watch for later, while the rest preferred to binge-watch a series.

However, after some thought, Lee admitted that he had in fact binged through Squid Game, which was the last show he saw. “I actually binge-watched my most recent show. I watched Squid Game recently,” he said.

“He was in it,” Lee added, pointing to The Silent Sea lead Gong Yoo, who had a brief cameo in the first and final episodes of Squid Game, as an unnamed salesman who recruited participants, including Lee Jung-jae’s main character of Seong Gi-hun.

Later in the clip, Gong You playfully recreated his famous scene from the series, which was met with reactions of amusement from his The Silent Sea castmates. “It’s just like in the show,” Lee Joon commented.

Elsewhere in the clip, Gong Yoo also shared that his favourite show at the moment was the American limited-run series Maid. “I got into it so quickly, but as it got closer to the end, I felt sad because there wouldn’t be a season two,” he shared. “That’s what Margaret Qualley does to me.” 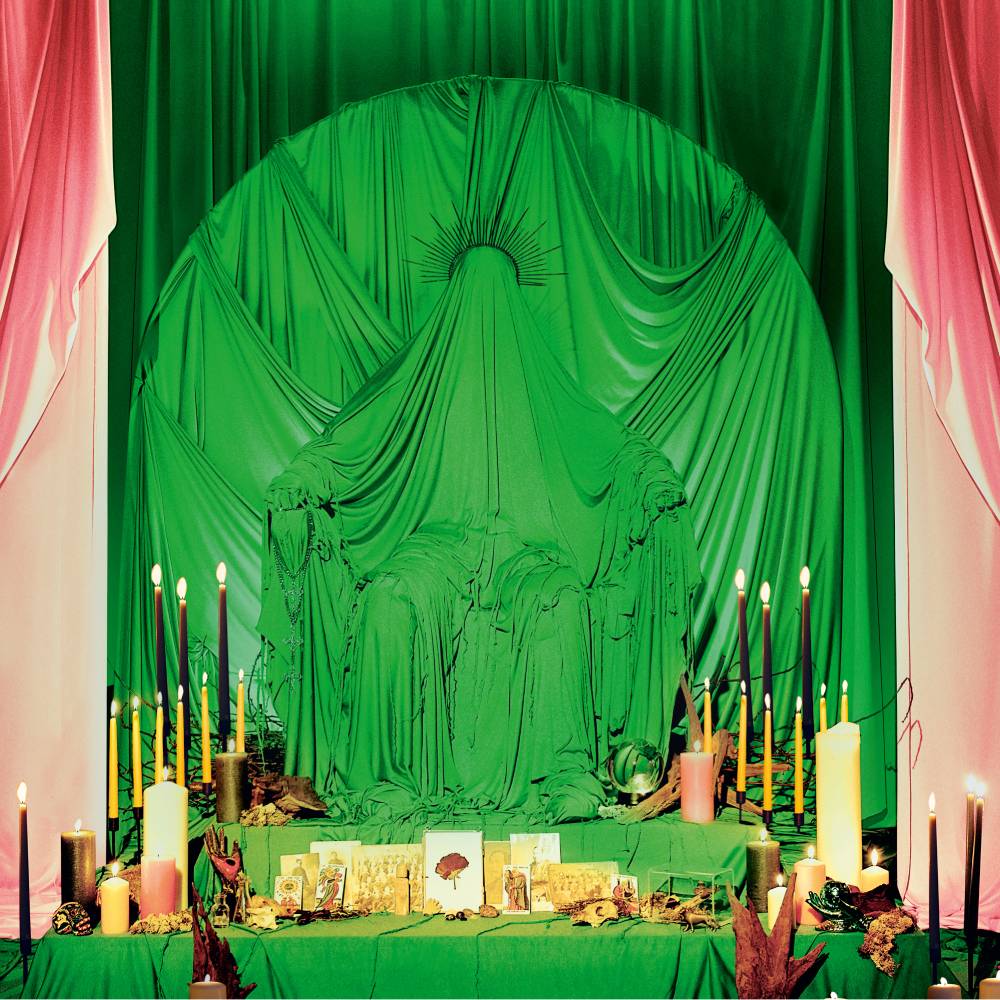