The Rolling Stones have launched a new global e-commerce shop following the opening of their London flagship store, RS No.9 Carnaby.

Complete with a fully immersive, 360-degree virtual shopping experience, the online version of their Soho store allows customers to step inside the shop from anywhere in the world.

Situated at 9 Carnaby Street in London, the shop stocks a wide range of Stones records and memorabilia, including “an exclusive mix of collections and collaborations for fans of all ages” and a bespoke T-shirt customisation station.

Inside the shop, fans will also find many of the band’s lyrics daubed on the glass floor, while the fitting rooms are adorned with the artwork from the band’s albums ‘Exile on Main Street’ (1972) and ‘Some Girls’ (1978).

If shoppers can’t get to RS No.9 Carnaby, they can now enter via a virtual store. The 360-degree experience offers a seamless user journey across the shop’s two floors, including the sound booth room which hosts collaboration pieces such as the exclusive Stutterheim rain mac. 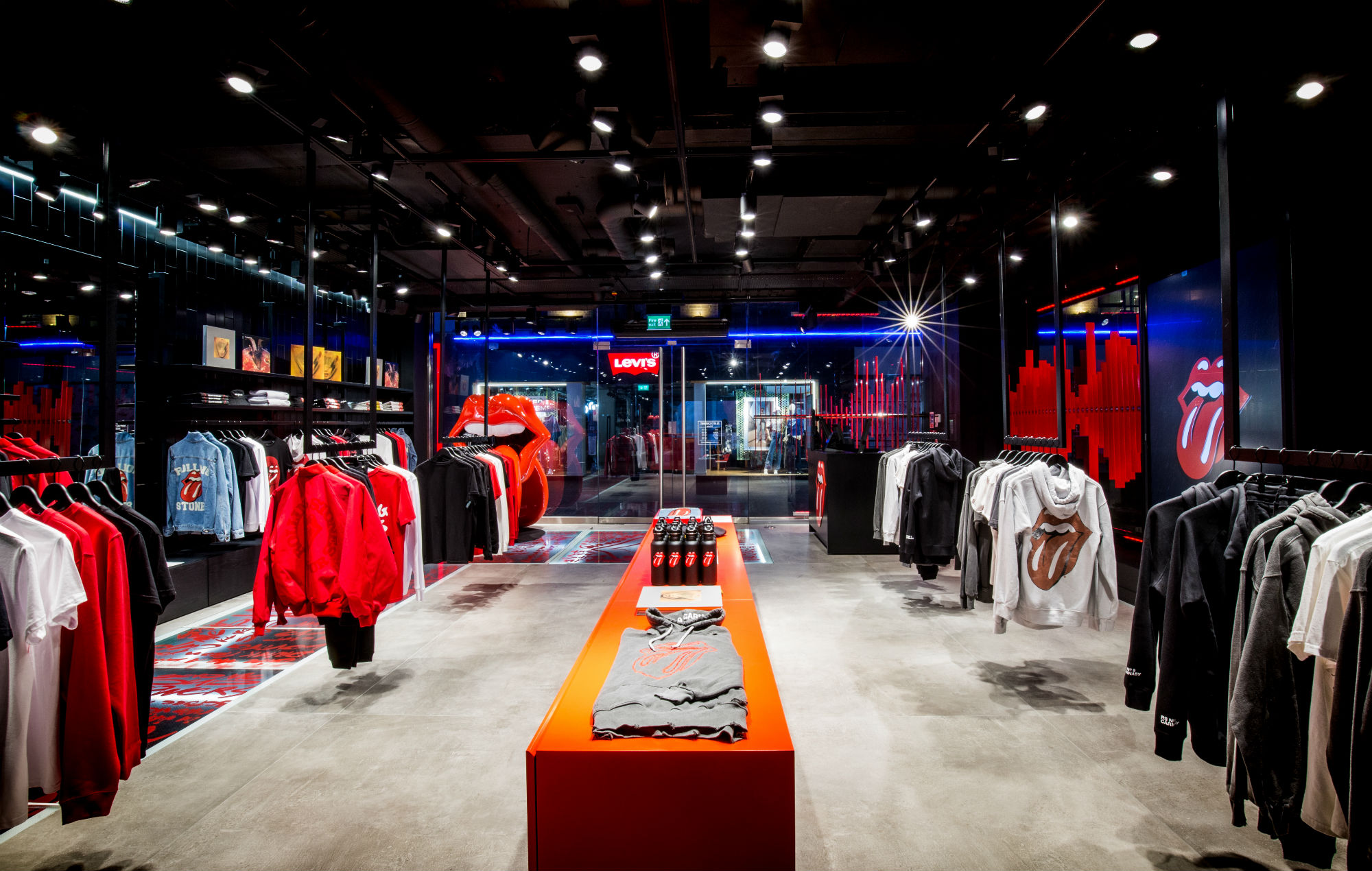 Created in partnership with The Stones and Bravado, Universal Music Group’s merchandise and brand management company, the new online store specialises in fashion and accessories, including childrenswear and Christmas baubles.

John Habbouch, GM and CFO Bravado, said of the new e-store: “We are excited to be able to take the brand new RS No.9 Carnaby store to the world and to allow customers and fans to shop the collection from the comfort of their own homes through an immersive and unique online experience of this exciting retail space.” 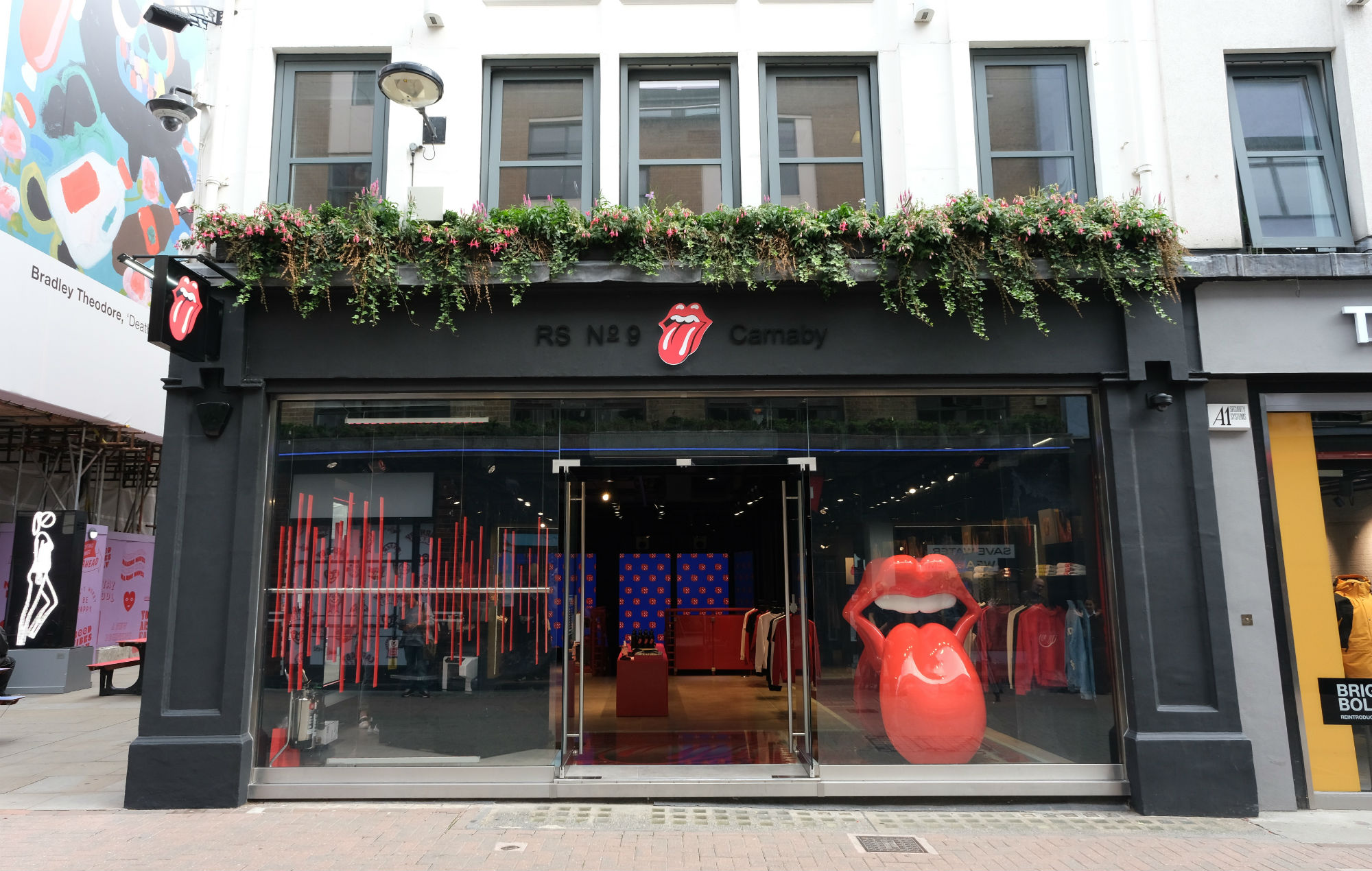 Last week, Keith Richards has joked that he “might get a new wheelchair” to celebrate The Rolling Stones’ 60th anniversary in two years’ time.

The long-running band formed as The Rolling Stones back in 1962, and are set to celebrate 60 years together in 2022.

In a new interview with BBC News, Richards initially claimed that he “hadn’t even thought” about the Stones’ 60th anniversary before joking: “I don’t know [how I plan to celebrate]. I might get a new wheelchair.”

Meanwhile, Rolling Stones frontman Mick Jagger recently revealed that the band are hoping to get together to write and record new material soon, but only by doing so “in safe circumstances”.