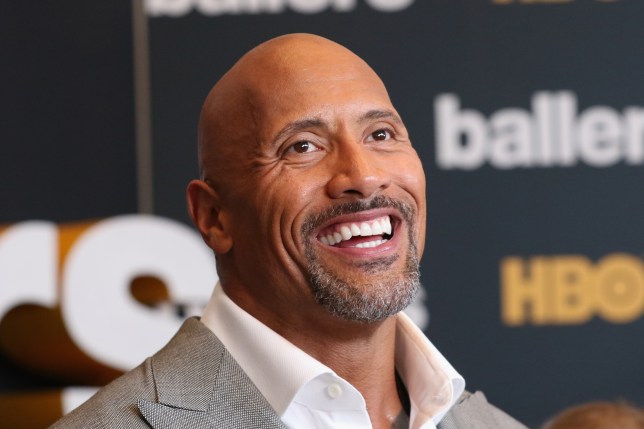 Dwayne ‘The Rock’ Johnson is set to suit up as Black Adam (Picture: Getty Images for HBO)

Dwayne ‘The Rock’ Johnson has officially begun filming for DC’s Black Adam – and he looks every bit the superhero, or anti-hero, we were hoping for.

Excitedly announcing the first day of filming, which he described as ‘history in the making,’ the 48-year-old also showed off the results of his gruelling exercise regime and diet.

Posting a snap of the clapperboard, he penned on Instagram: ‘History in the making, extremely excited and what a humbling moment to share with you.

‘We have an all star production crew – incredibly talented, galvanized, committed and focused to raise the bar and deliver something SPECIAL for the world.

Meanwhile, he posed in a tank top to show off the work he’s been doing – and it’s safe to say it’s paid off.

‘Today was a mood 💀 but we worked very hard and finished the week strong,’ he explained.

‘Life is so busy and man I’m grateful for the sweat equity that allows me to balance it all.

‘Finish your week strong, my friends and on a productive uptick☝🏾☑️ Then it’s cheat meal time 😉’.

He definitely deserves it!

Black Adam, which is set for release in 2022, is a spin-off from Shazam!, with the plot focusing on the film’s anti-hero, played by The Rock.

While the plot is being kept under wraps, joining him on the cast will be Pierce Brosnan, Noah Centineo, Aldis Hodge and Sarah Shahi.

Meanwhile, Dwayne’s been keeping us all updated on his progress as he prepared for his role, with fans being left stunned at his epic portion sizes as he bulked up even more.

In a video, he gave fans a glimpse of all foods he consumes for breakfast to ensure his ‘conditioning comes in on point’.

‘One month away from shooting #blackadam⚡️ so the diet is very strict and all food is weighed & measured,’ he captioned the video, which looked down on a plate of whole eggs, egg whites and beef tenderloin.

He also panned his camera to a bowl of oatmeal with blueberries and gluten-free English muffins with smart butter, Stevia, and cinnamon for added sweetness.

The Jumanji star revealed he drinks powdered greens, a fibre drink, and a can of his own ZOA Energy to wash down his food.

Honestly, it seems like a job on its own and we salute him for it.