THE Repair Shop’s Will Kirk has opened up about an ‘absolute nightmare’ TV appearance.

He’s one of the The Repair Shop’s smiliest craftspeople, but furniture restorer Will says he couldn’t watch one of his recent TV spots.

The Repair Shop’s Will Kirk has opened up about an ‘absolute nightmare’ TV roleCredit: BBC 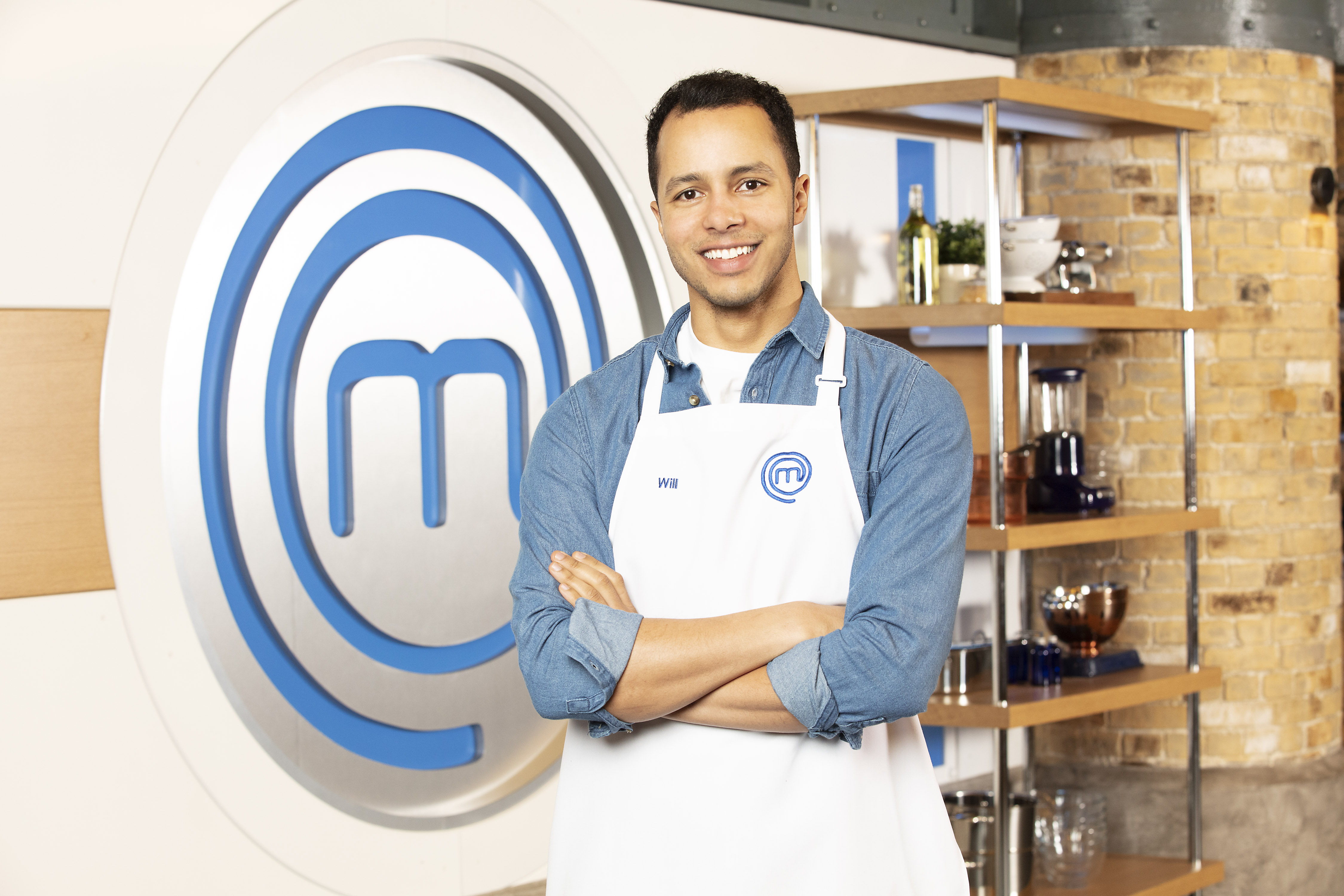 Will took part in this year’s Celebrity Masterchef, but didn’t make it very farCredit: BBC

Will, who recently married partner Polly Snowdon after Covid delayed their original ceremony, spoke about TV shows he enjoyed during a chat with Radio Times.

He said: “We got into escapist TV during lockdown: Escape to the Country, couples looking round Spanish flats in A Place in the Sun.

The 36-year-old continued: “Cooking programmes, too, but not Celebrity MasterChef– I had an absolute nightmare when I was on it.”

Will took part in the recent 2021 series of Celebrity MasterChef, and attempted to impress judges Gregg Wallace and John Torode.

Will eventually realised the chicken was undercooked, and said: “It’s not great, but there are lessons to draw from it. I’m really upset with myself.

“I shouldn’t have opened up the door so many times and let all that heat out.”

Although his next dish was more successful, the mistake cost him his place in the show, and he had to leave the competition in the early stages.

Meanwhile, Will has also revealed that The Repair Shop can sometimes make him emotional when he hears guests’ back stories.

“Luckily, we don’t go out live… Sometimes you have to get some air outside, especially if someone’s story triggers your own memories,” he mused. 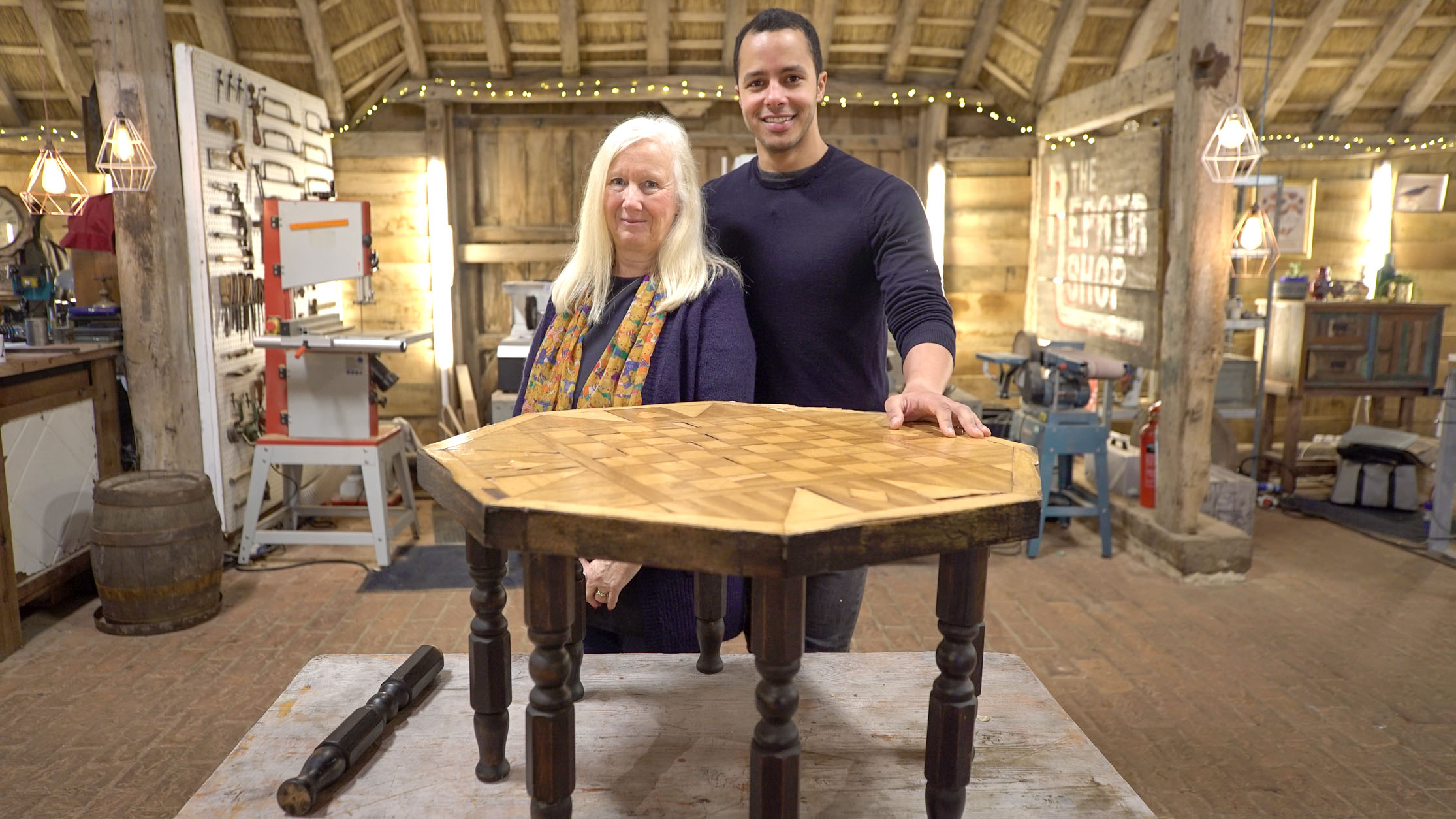 Will also said he struggles to contain his emotions at times while filming The Repair ShopCredit: BBC/Ricochet

The Repair Shop is available to watch on BBC iPlayer.