THE Queen’s Gambit tells the tale of a young orphaned chess prodigy who fights against personal circumstances in a bid to become a champion.

This new Netflix drama brings with it an impressive cast. 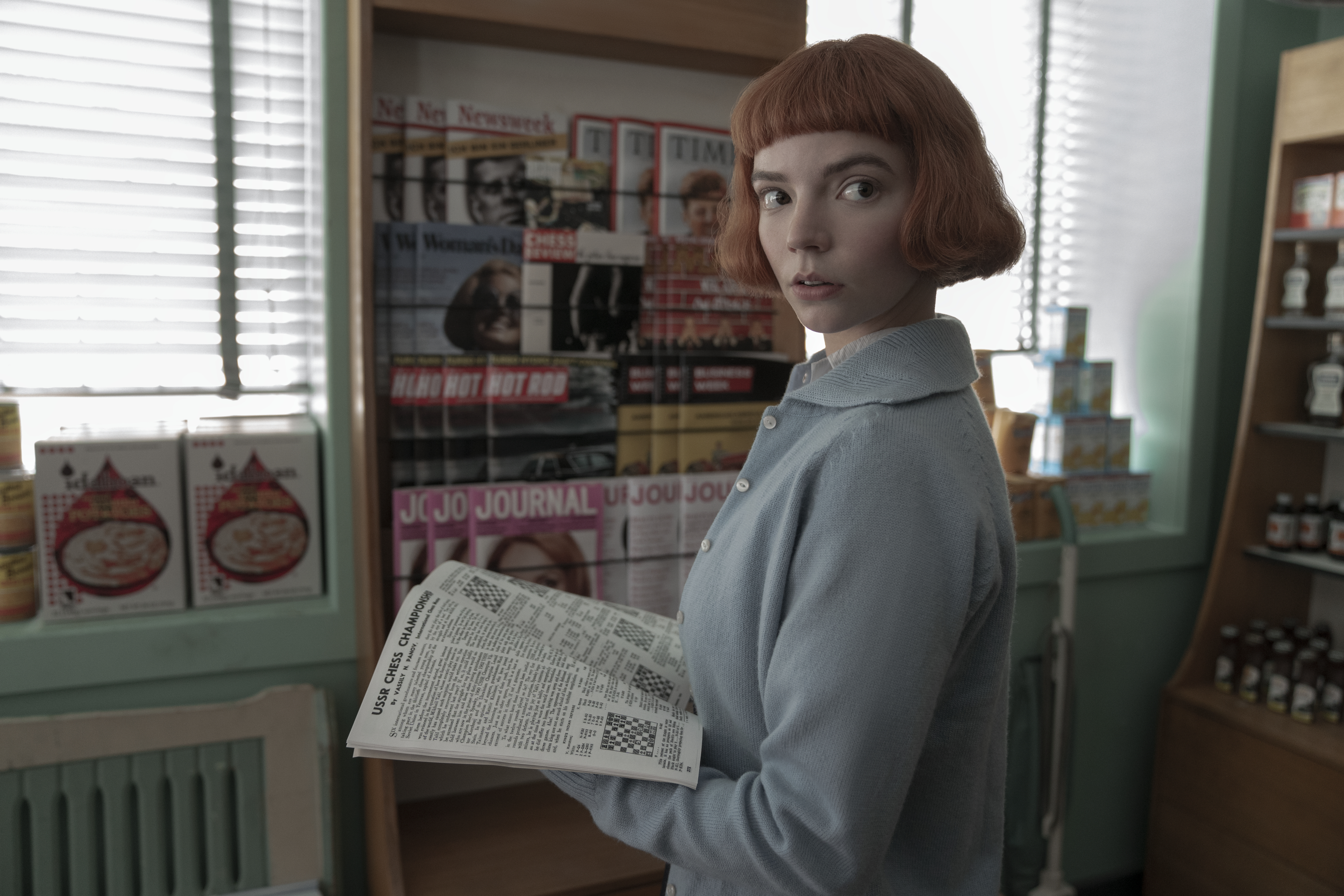 Anya Taylor-Joy heads up the cast of The Queen’s Gambit as Beth HarmonCredit: Netflix

Who is in the cast of Netflix’s The Queen’s Gambit?

Anya heads up the cast playing Beth – an orphaned girl from Kentucky who discovers an incredible talent for chess while developing a dependency on tranquilizers at an early age.

Actress Anya is known for her work in the movies.

She has starred in The Witch, Thoroughbreds, Split and Glass, and The New Mutants.

On TV, you may recognise her from the BBC miniseries The Miniaturist and as Gina Gray in season 5 of Peaky Blinders. 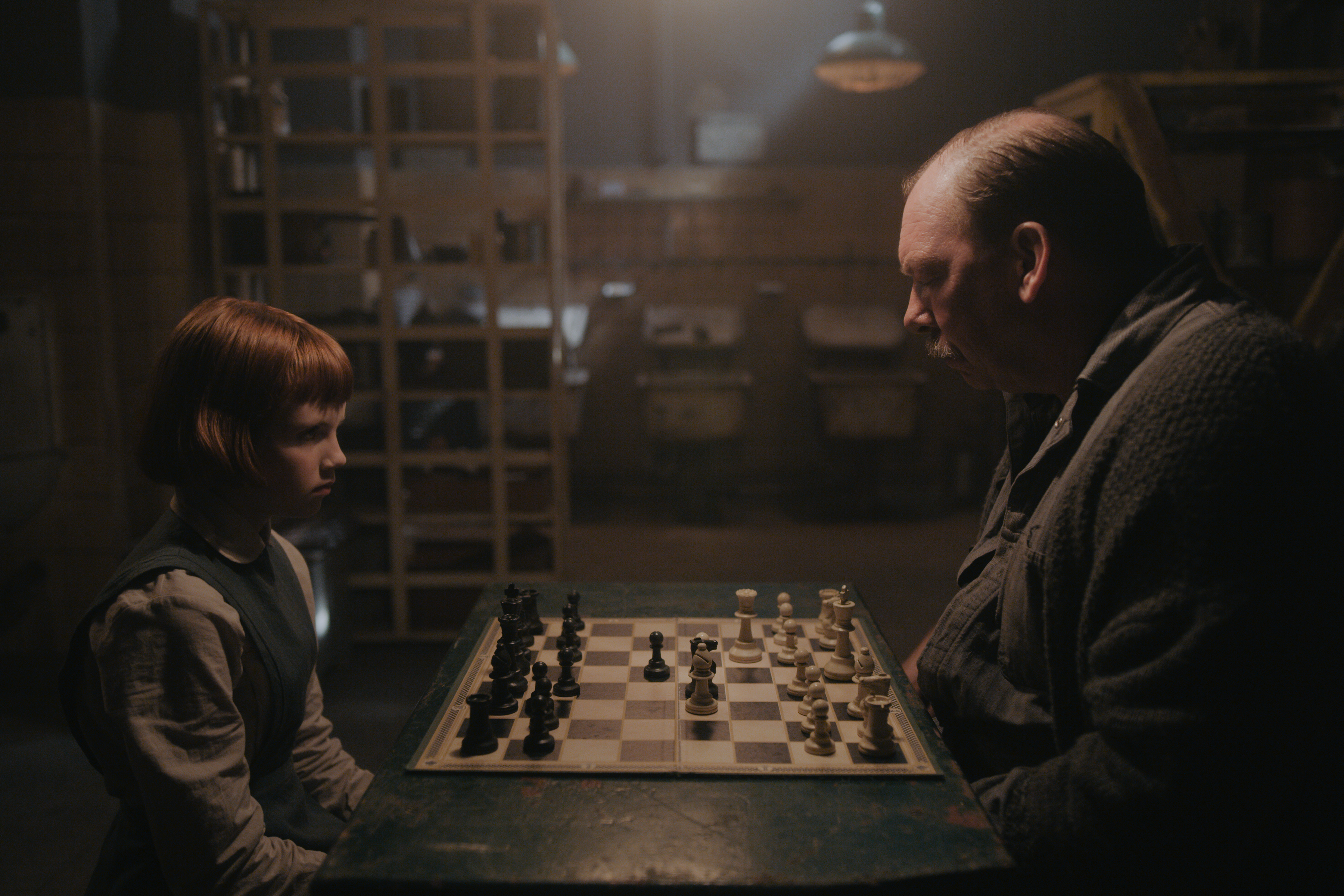 In The Queen’s Gambit, Bill plays the janitor who introduces Beth to the game of chess.

He’s also starred in many TV shows including The Outsider and The Night Of. 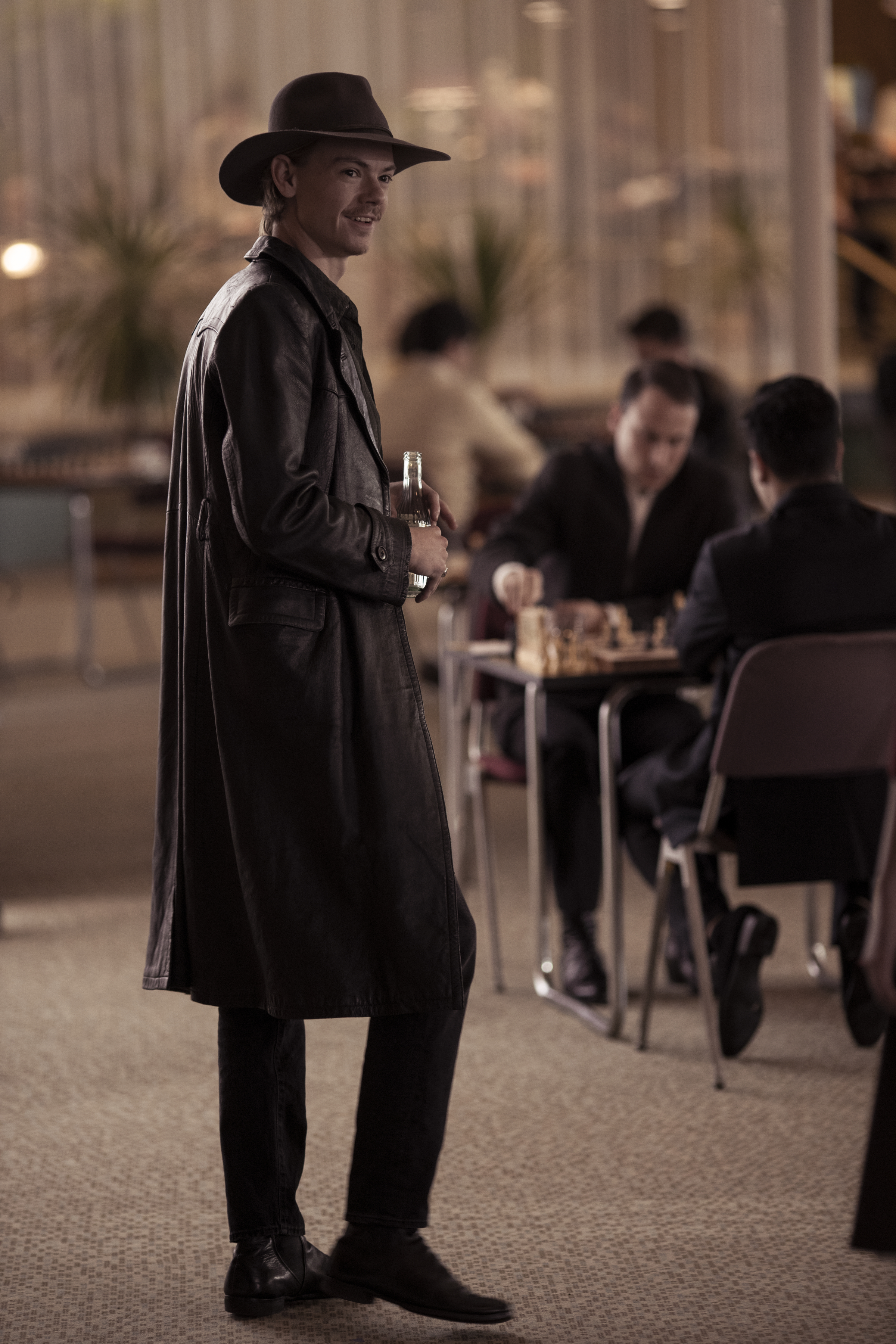 Love Actually star Thomas plays Benny – the arrogant, confident and calm chess player who becomes one of Beth’s greatest opponents as well as one of her closest allies.

Actor Thomas is also known for playing Jojen Reed in Game of Thrones and Newt in the Maze Runner film series .

He also played a young Paul McCartney in the 2009 film Nowhere Boy. 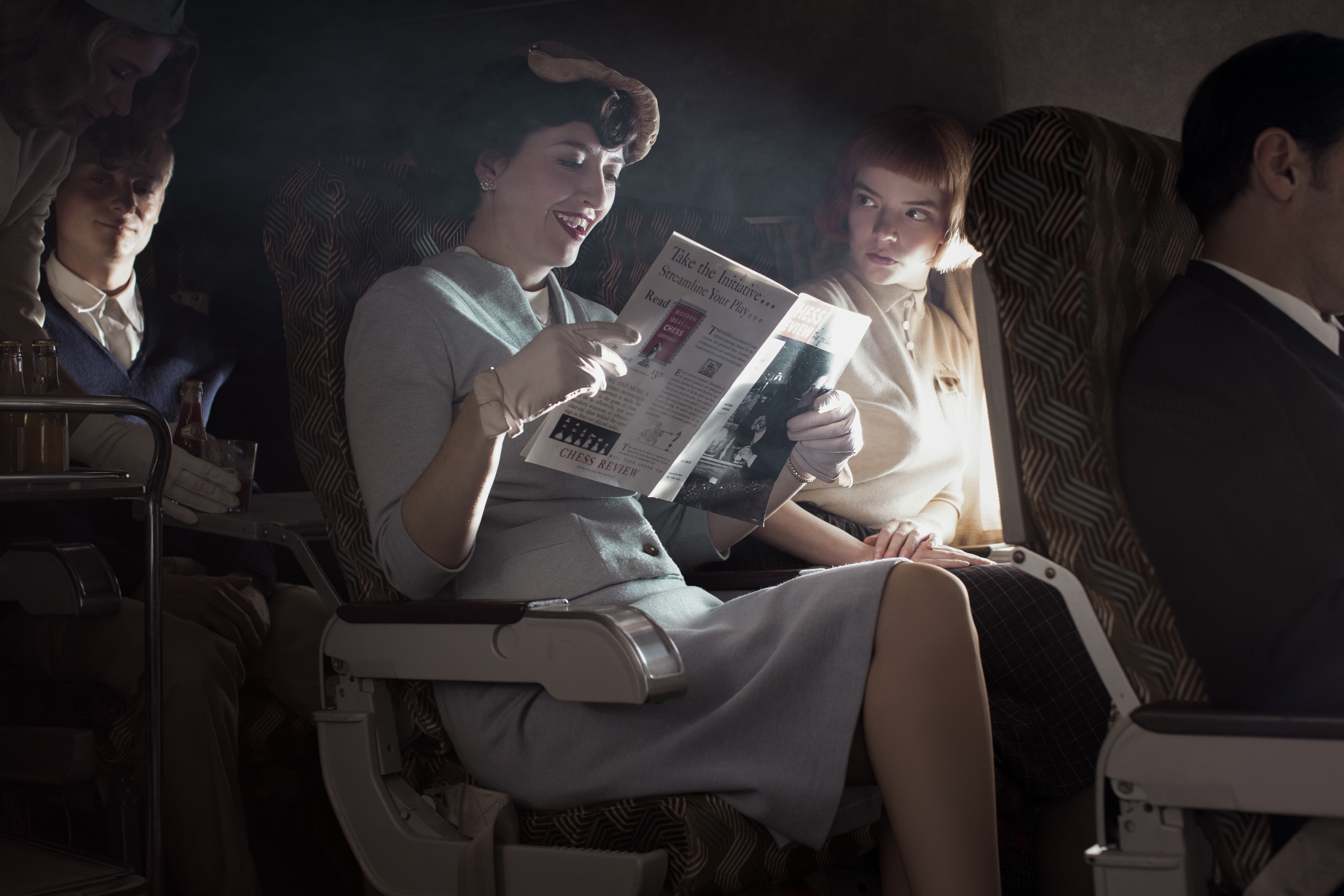 Marielle plays Alma – a lonely housewife with an absent husband who is left to her own vices.

Actress Marielle is known for films like Can You Ever Forgive Me? and A Beautiful Day in the Neighbourhood. 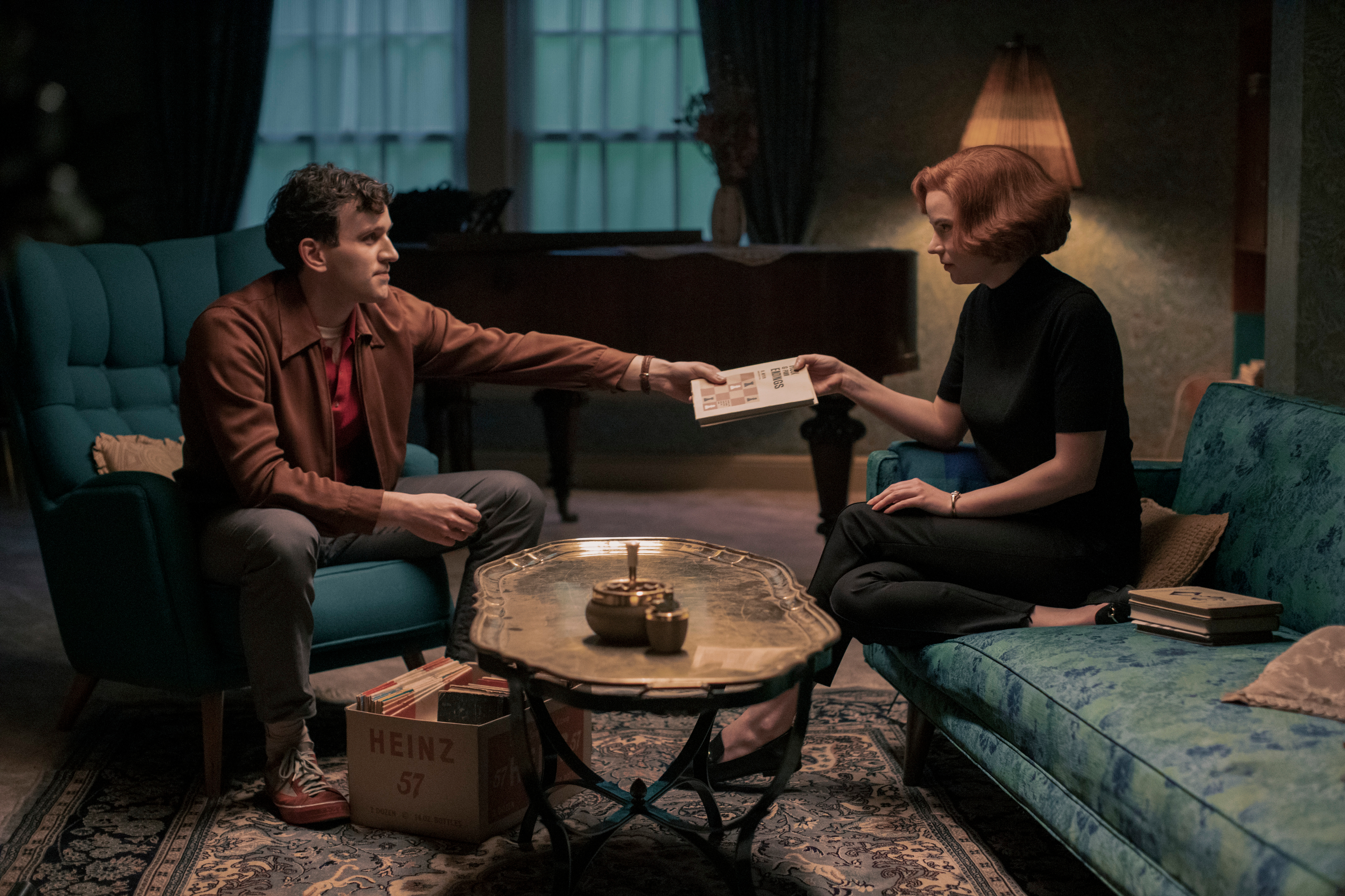 Actor Harry plays another chess player, also called Harry, who is one of the best in the state of Kentucky,

He’s also starred in The Old Guard, The Devil All The Time and The Ballad of Buster Scruggs.

What is The Queen’s Gambit about?

Based on the novel by Walter Tevis, this coming-of-age story explores the true cost of genius.

Abandoned and entrusted to a Kentucky orphanage in the late 1950s, a young Beth Harmon discovers an astonishing talent for chess while developing an addiction to tranquilizers provided by the state as a sedative for the children.

Haunted by her personal demons and fuelled by a cocktail of narcotics and obsession, Beth transforms into an impressively skilled and glamorous outcast while determined to conquer the traditional boundaries established in the male-dominated world of competitive chess.