THE Queen has told how Covid left her “tired and exhausted”.

The 95-year-old has pulled out of a string of engagements since catching the virus seven weeks ago.

The triple-jabbed Queen tested positive in February but her symptoms, believed to be a runny nose and sore throat, were described as ‘mild’Credit: PA

She spoke out from a Windsor Castle armchair while opening via video link The Royal London Hospital’s 155-bed Covid ward named after her.

She said: “It does leave one very tired and exhausted doesn’t it, this horrible pandemic.

She added to hospital staff: “It obviously was a very frightening experience to have Covid very badly, wasn’t it? 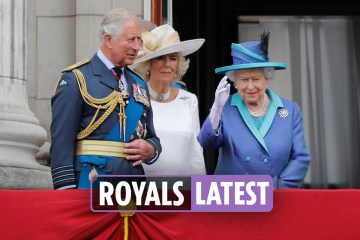 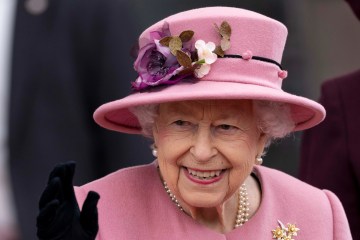 “And of course not being allowed to see your relatives was very hard, wasn’t it?”

But she hailed “The Dunkirk Spirit” which got frontline workers through the crisis saying: “Thank goodness it still exists.”

The triple-jabbed Queen was hit on February 20 but her symptoms, believed to be a runny nose and sore throat, were described as “mild”.

In October she spent a night in hospital with an unrelated issue.

Royal aides said they are “pacing” her work ahead of Platinum Jubilee commitments.

Charles will take her place at Thursday’s Maundy money service.

And The Sun has revealed she now uses a £62,000 golf buggy to get around Windsor Castle’s grounds. 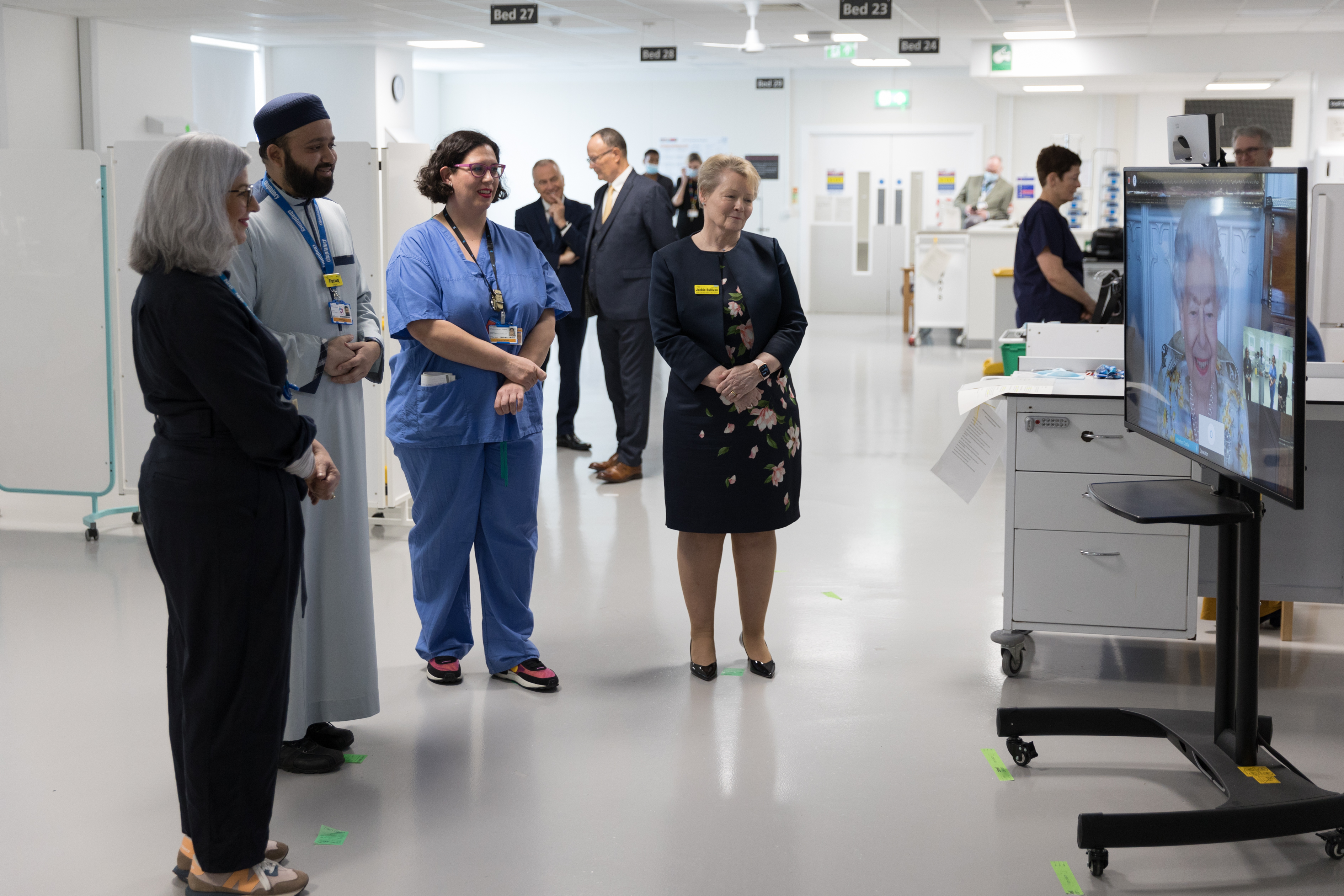 The Queen hailed ‘The Dunkirk Spirit’ which got frontline workers through the crisisCredit: Not known, clear with picture desk