The 36-year-old singer, who was diagnosed with stage 3 malignant melanoma in 2016, died after falling from a balcony while under the influence of crystal meth in April 2018. 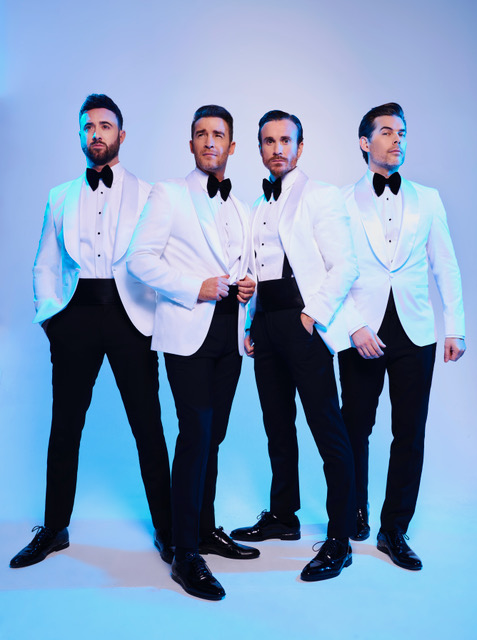 The Overtones are marking their 10th anniversary this year

The vocal harmony group – made up of Mark Franks, Darren Everest, Mike Crawshaw, and Jay James – reflected on their loss in an exclusive interview with The Sun.

Darren says: “It was a shock and tragic what happened. We were there first and foremost to support each other as brothers and friends, and not even talk about work. Going through something like that brings you closer.

“We hid under a rock and stayed out of the way for a good few months just to grieve and start the grieving process. And then there came a time a few months later we said let’s get together and have a chat. We decided we owe it to our fans to continue because we have a positive effect on a lot of people’s lives.” 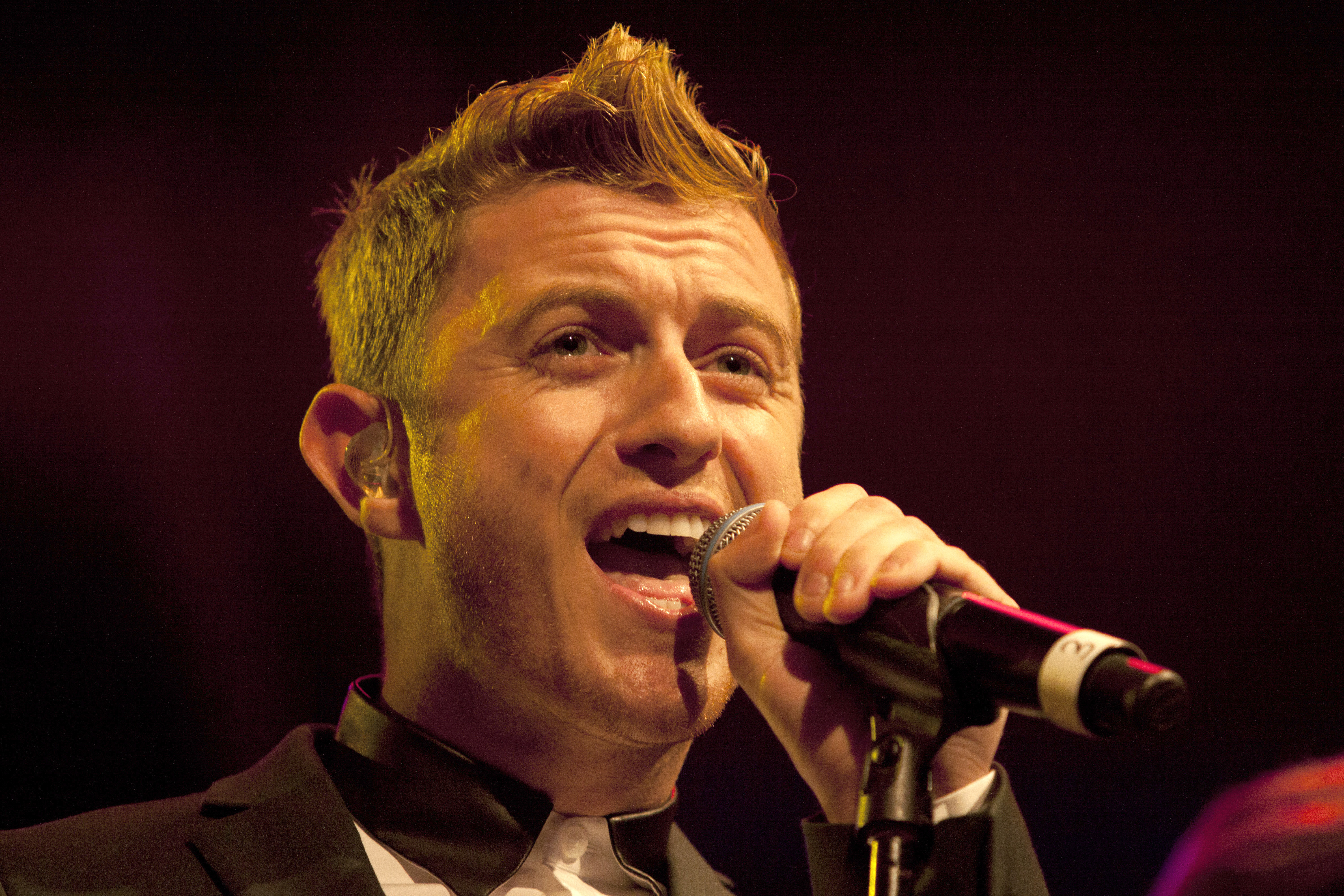 “Being in The Overtones you come to learn your job is to make people smile and feel good. That’s not just a tagline we say, we get so many messages saying ‘guys, thank you for helping me through this’. We had to carry on Timmy’s legacy, and to continue doing what The Overtones do is really important.”

The group had already begun work on its self-titled sixth album before Timmy died.

After cancelling their touring commitments and taking time off, the lads – including former member Lockie Chapman – returned to finish the record, which featured Timmy’s vocals.

The sessions gave them an outlet for their grief as well as a way of paying a fitting tribute to their friend. 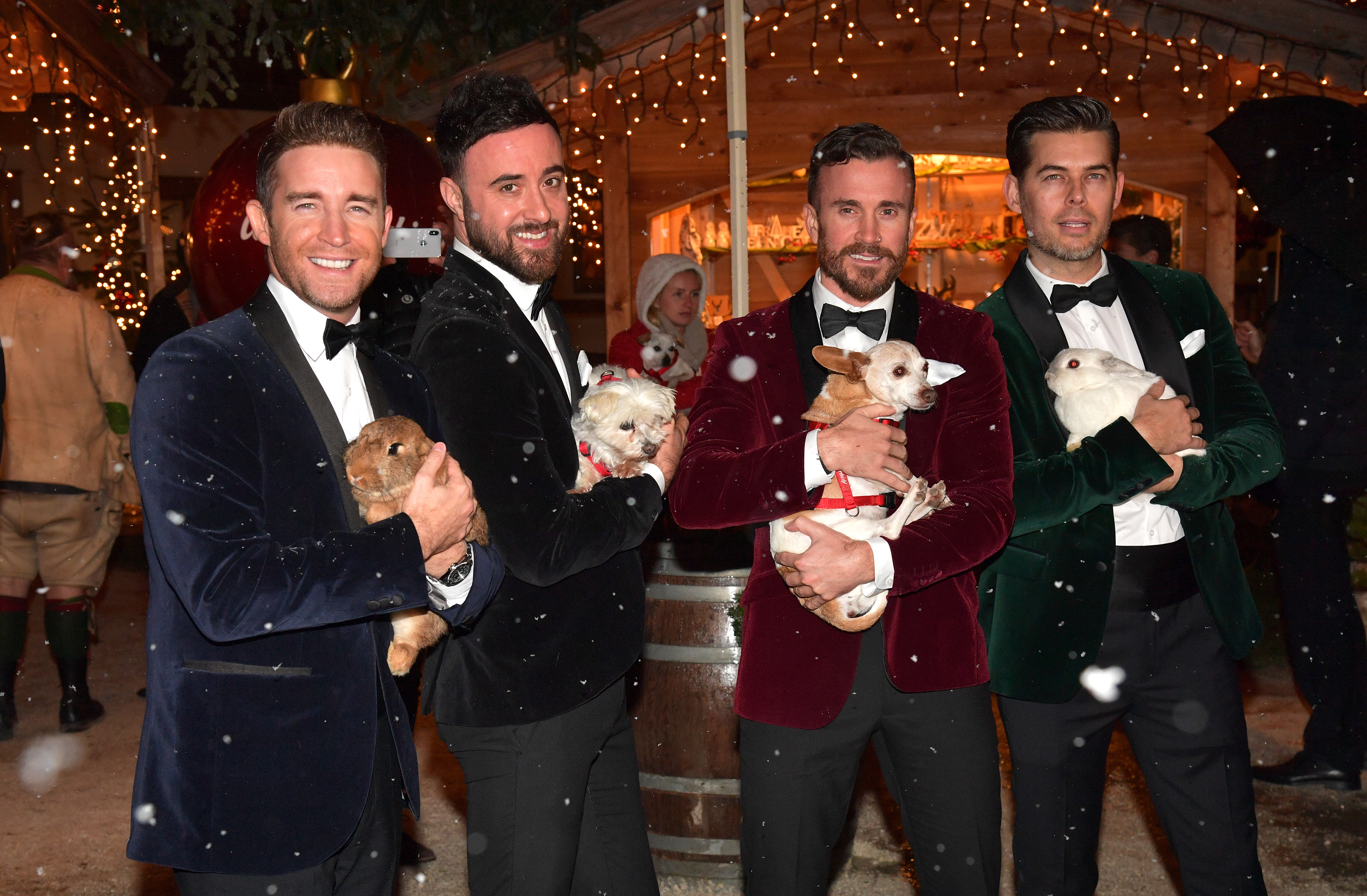 The lads will be on tour later this yearCredit: Getty

Mike says: “It was certainly an incredible tool for us to start the grieving process, the healing process.

“We had songs in that album that had elements of goodbye and elements of remembrance and tribute, and that was very important to us.”

After a tough few years, The Overtones are now celebrating their 10th anniversary with a new album and tour.

The boys are feeling positive and are brimming with energy as they look to the next chapter.

Mike says: “For us now we’re in a wonderful place with Jay joining and where we’re all at individually: mentally and emotionally, and this album is a reflection of that place.”

A friend of the group for years having supported them on tour, Jay fit in seamlessly and helped the lads rebuild.

It’s clear Jay, who speaks with exuberance and warmth, is much-loved by his bandmates – even if they joke that they don’t like to express it.

The first single from new album 10, which re-imagines some of the band’s best loved tracks and features brand new songs too, is Gambling Man 2.0.

Added strings give the smooth track a James Bondesque feel, while the new vocal styling gives it a more contemporary feel than the original. 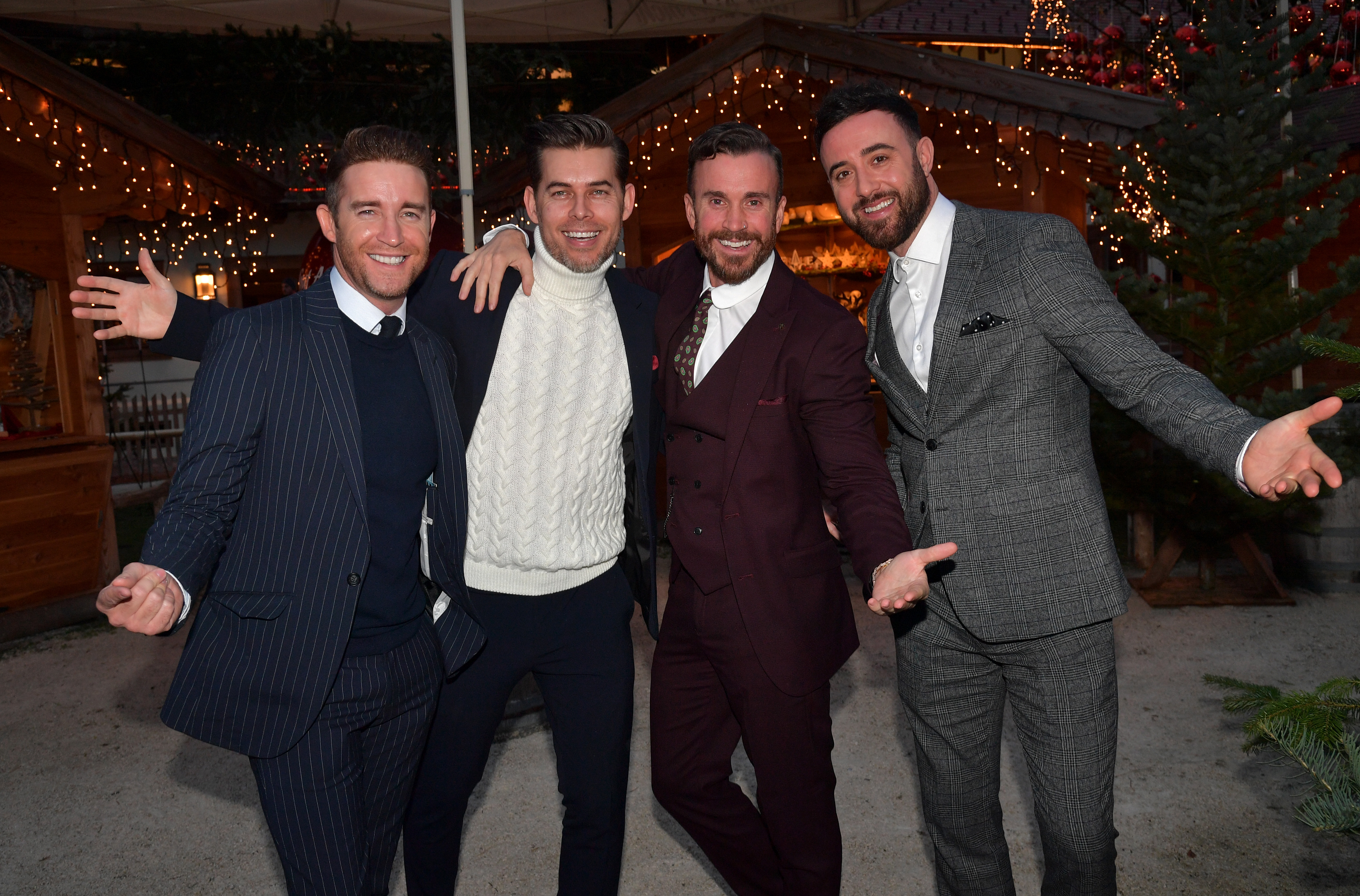 The video for Gambling Man 2.0 is released todayCredit: Getty

Thoughtfully addressing his own place in the band and the importance of choosing Gambling Man as a lead single, Jay says: “So many times over the years I’ve seen the boys perform Gambling Man, specifically Timmy singing.

“For us now to be able to give that new life and celebrate the song that built the foundations of The Overtones, that’s going to be mega.”

From his first performance with the group, Jay said he has received nothing but love from the fans.

His effortless inclusion into the fold was helped by the natural chemistry he and his bandmates share.

“Immediately when we went into the dance studio and things started to click it was like this is strangely perfect,” he says. “When we did our first show in the summer of 2019, it was just electric.

“It sounds cliche, but when you come to an Overtones show, from the first minute everyone is on their feet smiling, dancing like no one’s watching, singling like no one cares; you realise the real joy. It’s not about the individuals within it, it’s the people who love and support what all of this is about. I felt that from the moment we stepped on stage.”

His addition has revitalised the group dynamic, with Mark proclaiming: “We’re in the best place we’ve been for a long long time.”

Mike adds: “When Jay joined the group, all of us are veterans in the business I guess, there was an energy we hadn’t had for a few years and that energy has massively rubbed off on us. Everything feels more positive now. “

The coronavirus pandemic forced the boys to cancel two tours last year, and their next run of dates don’t begin until November.

However, they have promised fans a party like no other and warned they need to watch out for Mike’s snake hips.

Darren laughs: “I will say Mike’s known for his snake hips, right. They’ve been locked up for a year. If you’re coming to a show it needs to come with a warning I think because he’s unleashing them hips.”

After all the delays and hard times, The Overtones just can’t wait to get back doing what they do best.