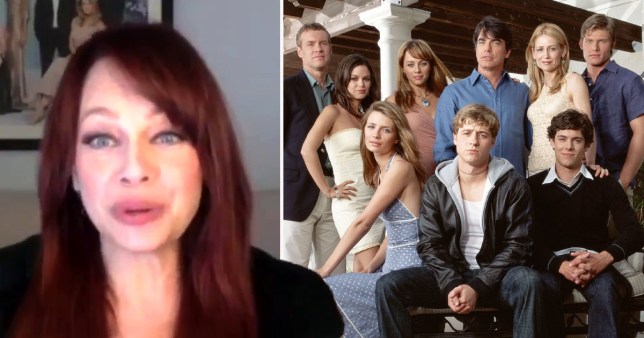 The OC stars reveal who they still keep in touch with (Picture: Nine/Rex)

Seth Cohen might think ‘closure is overrated’ but we sure don’t! Which is why we love hearing that some of The OC cast still hang out.

The mid-2000s drama centred on the life of Ryan Atwood, a teenager from the wrong side of the tracks (played by Ben McKenzie), trying to fit into the wealthy neighborhood of Orange County, California.

Ahead of the launch of their new podcast Welcome to the OC, Bitches! Rachel and Melinda revealed who they have stayed in touch with from the iconic 00s show in an interview with Today Extra.

Although Ben and Mischa were core characters in the programme, there was noticeably no mention of either of them during the interview. 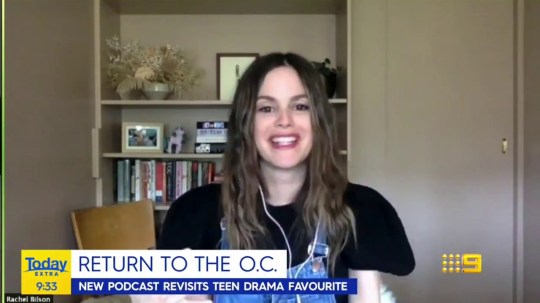 Rachel alluded to former castmates joining them on their podcast (Provider: Nine) 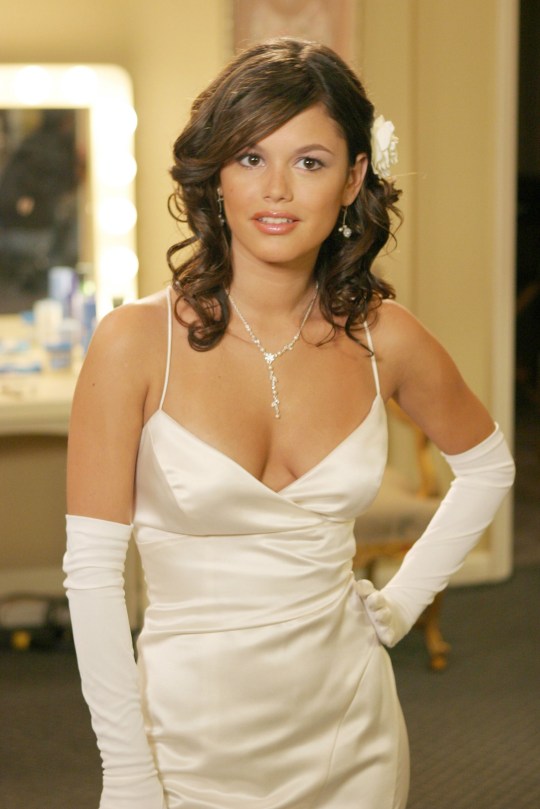 ‘I’ve run into Adam a few times, I ran into Olivia Wilde… I ran into – well, no, I haven’t seen Shailene Woodley [who played Kaitlin Cooper] for quite a while,’ she shared on the Zoom call.

‘Rachel, we ran into each other, maybe 10 years ago actually, so we are just reacquainting ourselves!’

The co-star’s podcast is going to revisit all of the fabulous drama from The OC – and they might reveal some new perspectives on what was going on behind the scenes.

Even though they were tight-lipped about who they would feature on the podcast, Rachel alluded to former castmates joining them on the show.

‘Well, we are definitely going to have some of our lovely cast members stop on by. And writers and hopefully producers and other people behind the scenes,’ she said.

‘It’s going to be a real mixed bag, but it will be really fun to hear everyone’s different opinions and perspectives. But for sure, there will be some fun surprises with cast.’

Although there was still no mention of Ben and Mischa, maybe we will be surprised by a guest appearance on the podcast, which airs April 27.

The OC was a ratings hit when it aired, but the show was eventually cancelled in 2007, not too long after Mischa left to pursue other projects.

‘I just had a lot in my career that I wanted to do and accomplish… I felt like things were really heavily reliant upon me, and I was getting no time to do any of the other offers that were out there,’ she told the New York Times in 2019.

Welcome to the OC, Bitches! airs on April 27.