Charlotte Church finished as runner-up in season 3 of The Masked Singer UK on Saturday night.

She narrowly missed out on the crown, as Natalie Imbruglia won voters’ hearts with Panda, while Westlife’s Mark Feehily finished third.

Since the final, however, reports have emerged that some fans were upset with the outcome, after the operatic powerhouse came second after a string of stunning performances.

When asked whether she thought she was robbed of the win on BBC Breakfast, Charlotte, 35, replied: ‘I think that Panda is a very deserving winner, the whole show is about entertainment and also it’s about the guessing game and Natalie, she didn’t get guessed!

‘I had a lovely relationship with Panda on stage, we did lots of coaching. So no, I think she’s a very deserving winner.’

Charlotte – who dressed up as Mushroom – is right, as none of the four judges, Rita Ora, Davina McCall, Jonathan Ross or Mo Gilligan suspected that Natalie could be behind the cuddly bear. 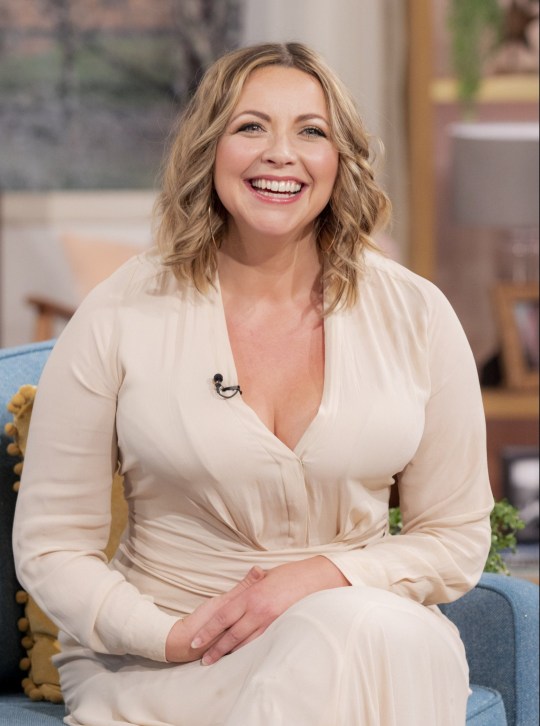 However, the Crazy Chick’s identity was rumbled first by comedian Mo, who was overjoyed when the singer was unmasked.

Elsewhere, Charlotte admitted she felt like an ‘American President’ on the show, as if there is ‘some secret service all around you.’

Revealing the extent of the secrecy on The Masked Singer, she confirmed the contestants know ‘nothing about each other,’ and must keep their involvement a complete secret from family and friends.

‘When we do the group numbers together and you see everybody in their costumes, you’re all looking at each other and trying to read body language. You’re just trying to have a little guess because you’re totally in the guessing game yourself at that point,’ she said. 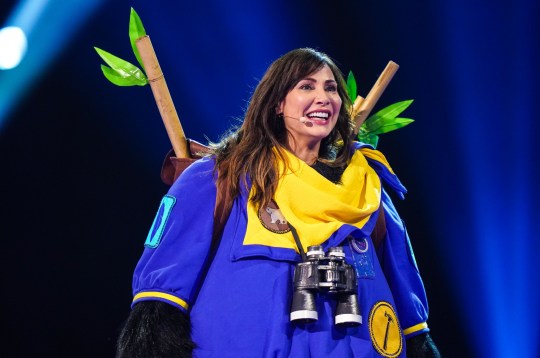 Panda had everyone fooled (Picture: ITV)

She added that she ‘didn’t get that vibe’ when quizzed on whether the judges already know who is behind the mask, as she reckons ‘they’re in the dark as much as everyone else.’

The musician’s fungi-esque costume was inspired by her passion for nature and sustainability, and she even had a hand in designing it.

Charlotte described her experience on the show as ‘a great time from start to finish,’ after admitting it was the perfect opportunity for her to get back into singing after some time away from the spotlight.

Hot on the heels of the series three finale comes the news that the Masked Singer has been renewed for two more series at ITV.