The Masked Singer US has revealed Racoon to be Machete Kills star Danny Trejo in the latest elimination.

Community’s Joel McHale joined the judges panel for this week’s round of performances, which included the surprise that Russian Doll is actually three people.

Unfortunately, after performing Johnny Cash’s Ring Of Fire, it was Racoon that failed to get the vote.

But 76-year-old actor Danny surprised everyone as he was revealed to be behind the mask – after nearly stripping off his whole costume on stage as a joke.

‘I feel like a winner, I don’t care. I love it and besides, I was a cute raccoon,’ he told host Niecy Nash.

With all of the judges failing to guess it was him, Danny jumped up and down with a beaming smile on his face for at least managing to avoid detection. 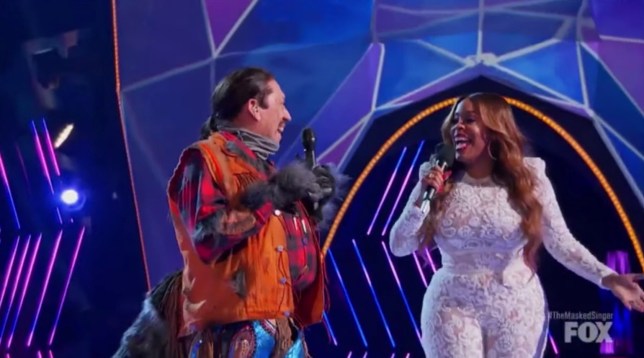 Danny managed to evade all the judges and be a surprise reveal (Picture: Fox)

‘I gotta say, Jenny, I am helping raise two autistic kids, and I love the work that you do, and I mean that from the bottom of my heart,’ Danny then said.

Jenny – who works to raise awareness for autism in the US and whose son Evan, 18, has the condition – thanked him for the kid words.

Judge Robin Thicke later joked that he didn’t think it was Danny Trejo because he assumed the star was ‘at least a little taller’. 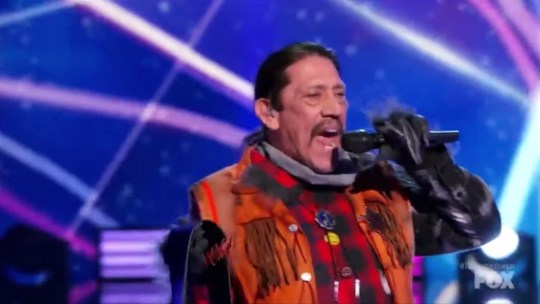 Danny looked like he had a blast underneath the mask (Picture: Fox) 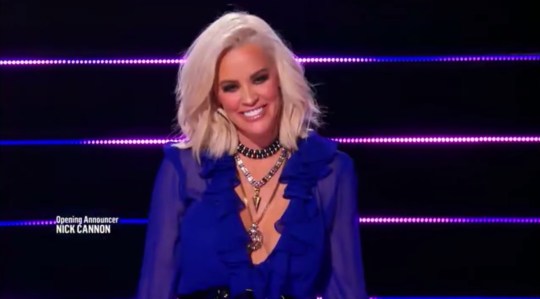 ‘You are a legend, everyone respects and adore you,’ Ken Jeong added to him.

Smiling Danny then said: ‘God bless you guys! This was an awesome show, I love it.’

Danny joins the line-up of revealed stars from this year’s competition.

Kermit The Frog was revealed to be Snail (in possibly the most unexpected and hilarious unmasking of all time).

Caitlyn Jenner, who played Phoenix, was eliminated the following week.

The Masked Singer airs Wednesday nights on Fox in the US.