Who could Pearly King be? (Picture: PA)

The Masked Dancer is back for its second series on ITV, and Pearly King is one of the 12 undercover celebrities strutting their stuff, as judges Jonathan Ross, Davina McCall, Oti Mabuse and Peter Crouch do their best to guess their identities.

Last week, we saw Desperate Housewives star Jesse Metcalfe as the first contestant eliminated, and his mask as Astronaut was taken off.

The series, a spin-off of the ever popular Masked Singer, has bagged itself a primetime Saturday night slot this year after debuting on screens in the summer of 2021 – and you can expect a clash of the titans as it goes head to head with Strictly Come Dancing.

But just who is behind Pearly King mask? Here are the clues we’ve been given to their identity so far, and theories about who it might be…

What clues have been given about Pearly King on The Masked Dancer? 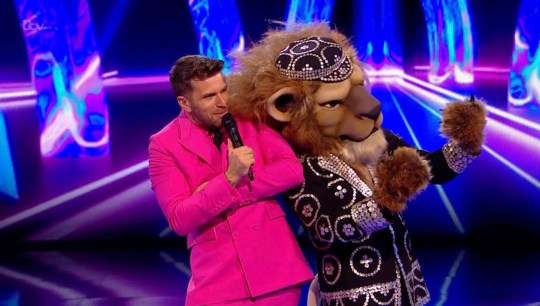 An actor from the East End? (Picture: ITV)

Who could Pearly King on The Masked Dancer be? 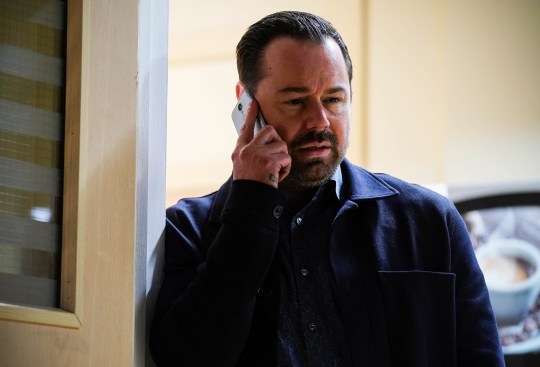 An actor from the EastEnd(ers)… sounds a bit familiar.

Pearly King even ended his segment by saying: ‘That felt amazing but the panel’s guesses are dire’ (or should we say, Dyer.) 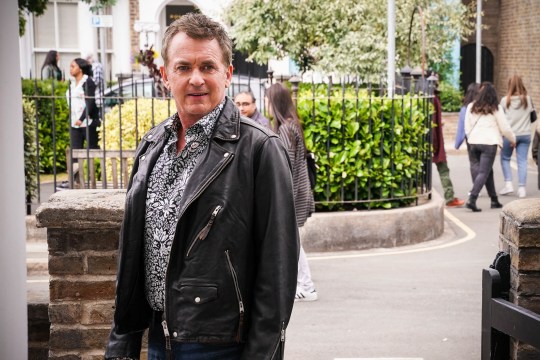 And the next EastEnders star on our list is Shane Ritchie.

Could the Alfie Moon actor be behind Pearly King’s mask?

Mane does rhyme with Shane… 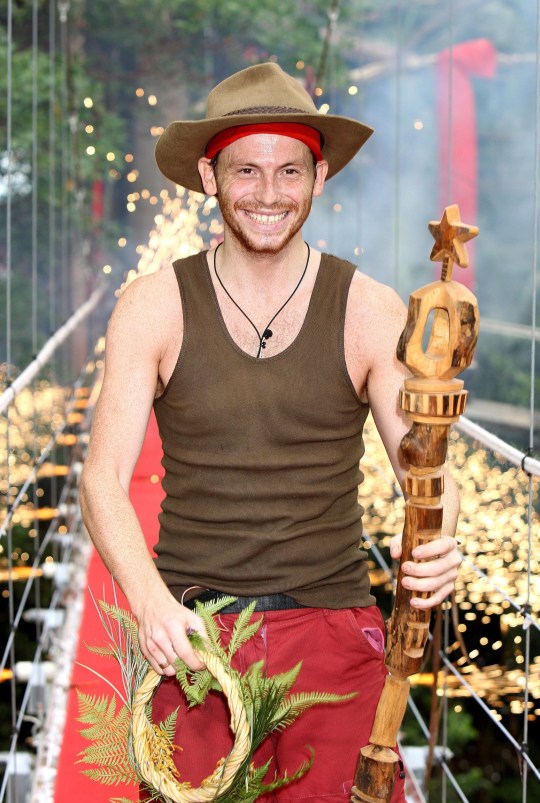 Could Joe Swash be the Pearly King? (Picture: REX/Shutterstock)

The panel have their suspicions that the Pearly King might be Joe Swash in disguise.

Joe is a former I’m a Celebrity winner – so King of the Jungle – and the stars in the clue package could point to the coveted stars contestants try to win in camp.

There were also L plates in the VT – and Joe has famously appeared on Driving Academy, plus the evident EastEnders connection makes sense too as he once acted in the show. 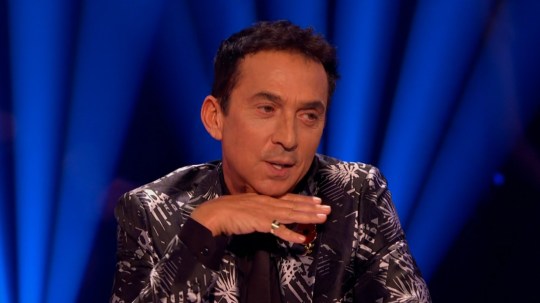 Could it be Bruno? (Picture: BBC)

The Strictly star flew from London to Dancing with the Stars in Hollywood, although the judges weren’t convinced Pearly King’s moves matched Bruno Tonioli’s. 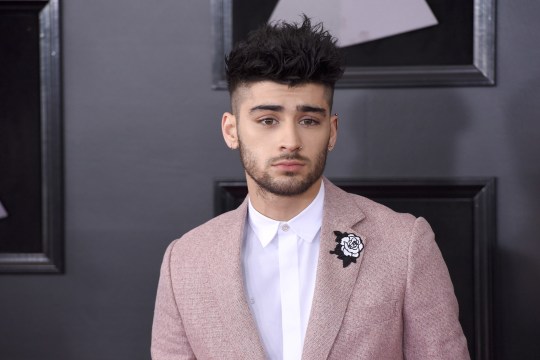 Could it be former One Direction star Zayn Malik? (Picture: Presley Ann/Patrick McMullan via Getty Images)

Could Pearly King be former One Direction star Zayn Malik?

He did start out on The X Factor along with his band members, before straying away from his pride and heading over across the pond.

The Masked Dancer continues on Saturdays at 6.30pm on ITV.