According to her publicist, Leachman died of natural causes on Tuesday, January 27 at her Encinitas, California home with her daughter Dinah at her side, the Associated Press reported.

Over the course of her career, Leachman won eight Primetime Emmy Awards and one Daytime Emmy from 22 nominations – tying with Julia Louis-Dreyfus for the most individual acting awards in Emmys history.

The actress played the self-absorbed, cunning Phyllis Lindstrom for five years on the The Mary Tyler Moore Show, becoming a household name through the programme in the 1970s. Leachman subsequently reprised the role and featured in a spinoff, Phyllis, between 1975 and 1977. She won a Golden Globe award for her portrayal. 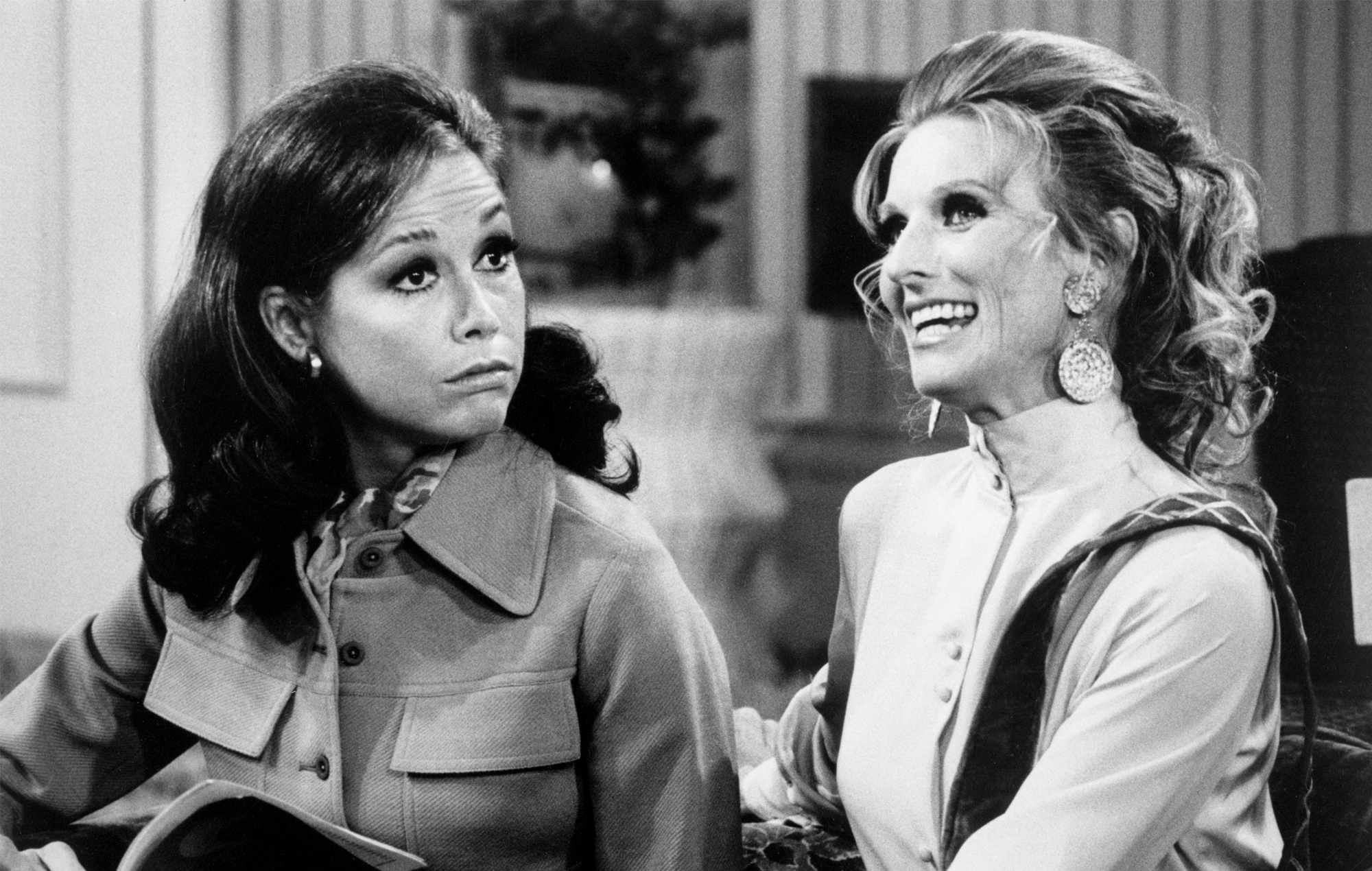 Between 2001 and 2006, Leachman had a recurring role on sitcom Malcolm In The Middle, moving into dark comedy in the film Bad Santa in 2003. In 2008, Leachman was a contestant on season seven of the US reality competition Dancing With The Stars, making her, then aged 82, the oldest contestant to perform on the long-running series. She was inducted into the Television Academy Hall of Fame in 2011.

Leachman is survived by her daughter and sons Adam, George Jr. and Morgan. The family have requested that donations in Leachman’s name be made to PETA, of which she was a spokesperson and long-standing advocate.

Tributes have poured in for Leachman from both collaborators and admirers in the film and television world. These include Mel Brooks, Lynda Carter, Steve Martin, Wanda Sykes and Jim Gaffigan.

Series that Leachman had appeared in, including The Muppets and Dancing With The Stars, have also expressed their condolences via their official accounts. See those tributes below.

Such sad news—Cloris was insanely talented. She could make you laugh or cry at the drop of a hat. Always such a pleasure to have on set. Every time I hear a horse whinny I will forever think of Cloris’ unforgettable Frau Blücher. She is irreplaceable, and will be greatly missed.

Cloris Leachman was queen of the Amazons and a queen of industry, breaking barriers and inspiring women in film and TV…

Salute to Cloris Leachman, who brought comedy’s mysteries to the big and small screen.

Rest In Peace, Cloris Leachman. She was always the funniest one in the scene.

RIP #ClorisLeachman I feel so honored to have had an opportunity to work with such an incredible talent.

As a guest star on The Muppet Show, Cloris Leachman kept the show going despite an invasion of pigs and in The Muppet Movie she opened the door to our standard rich and famous contract. A legend and a great friend. Cloris, we will never forget you.

We are saddened by Cloris Leachman’s passing and send our condolences to her family. She dazzled in the ballroom, and will always be a beloved member of the Dancing with the Stars family.

Posted by Dancing with the Stars on Wednesday, January 27, 2021