The Lincoln Lawyer has proven to be a hit with Netflix viewers after its launch earlier this month.

The whole series – which is a remake of the 2011 Matthew McConaughey film of the same name – dropped on May 13 with 10 episodes of the legal drama there to delve into, and the show boasts a stellar cast with some big hitters.

Based on Matthew Connelly’s 2008 novel The Brass Verdict, the series comes from writer and producer David E Kelley and follows defense attorney Mickey Haller, who works out of a chauffeur-driven Lincoln Town Car in Los Angeles, rather than an office.

There are plenty of recognisable faces in the show, and you’re bound to spot someone you know in every episode – from the main cast to the supporting stars.

Manuel stars as Mickey Haller in the series (Picture: Netflix)

Manuel Garcia-Rulfo takes the lead in The Lincoln Lawyer as Mickey Haller.

On the big screen, he’s appeared in the likes of Murder on the Orient Express, Mary, The Magnificent Seven and Cake.

He’s also enjoyed some success on television too, including memorable turns in From Dusk till Dawn: The Series and Goliath. 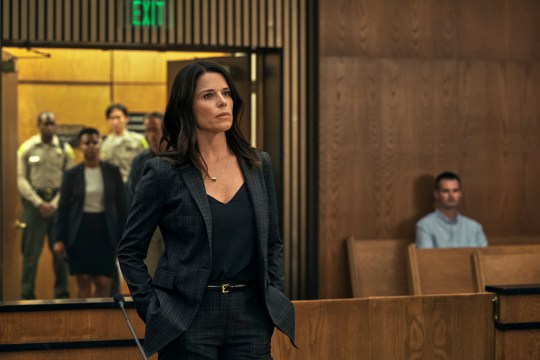 Best known to horror fans as Sidney Prescott in the Scream franchise, she’s also appeared in films like Panic, Skyscraper, Wild Things, The Company and more.

When it comes to television, you may have seen her in Party of Five, The Philanthropist and Horse of Cards. 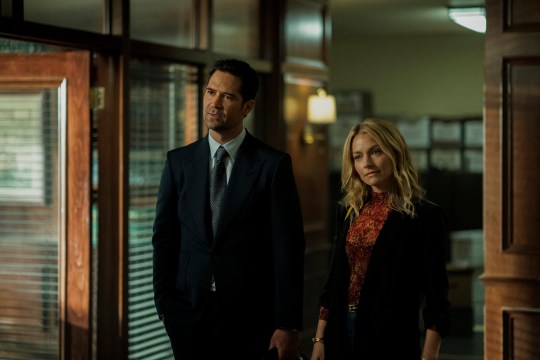 Best known for her role as Amanda Tanen in Ugly Betty, she’s made a number of appearance on the big and small screen which you might recognise her from.

As well as Mode After Hours and How I Met Your Mother, she’s also appeared in August Rush and Otherhood, among other projects. 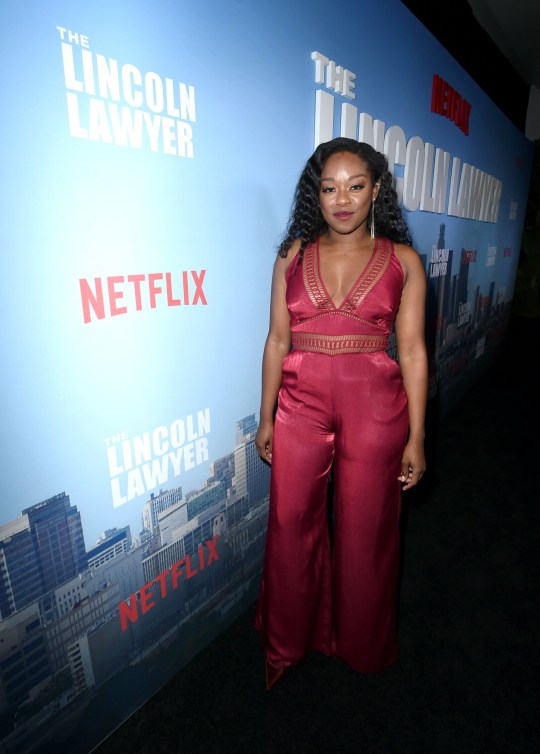 Jazz Raycole also has a huge part in the series (Picture: Getty)

Jazz Raycole plays former addict Izzy Letts, who was a client of Mickey’s and now works as his personal driver.

With just two film credits to her name – Onika in waiting to Exhale and the voice of a puppy in Babe, both in 1995 – her career has primarily been focused on the world of TV.

She’s done plenty of work on television, from My Wife and Kids, Everybody Hates Chris and The US Office to iZombie, The Quad and New Girl. 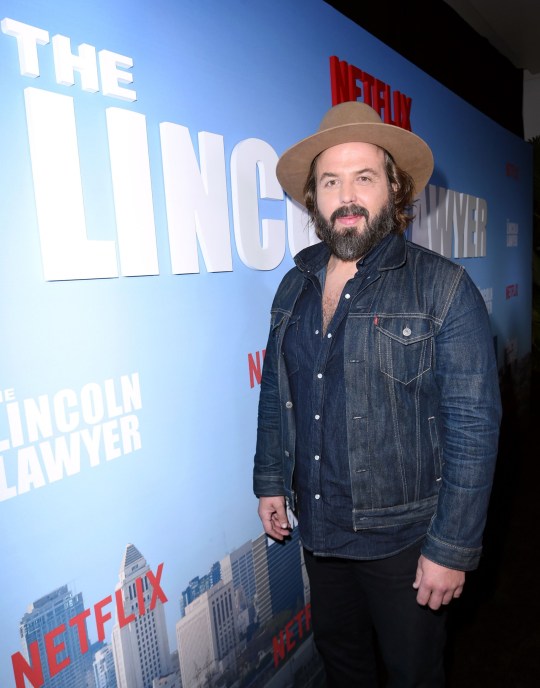 Angus Sampson is best known to horror fans as Tucker in the Insidious franchise, while he’s bringing his acting chops to the role of investigator Cisco.

Not just limited to thrillers, he’s appeared in Where the Wild Things Are, Mad Max: Fury Road and Mortal Kombat.

When it comes to TV, he’s appeared in Greeks on the Roof, Spirited, Bump and more. 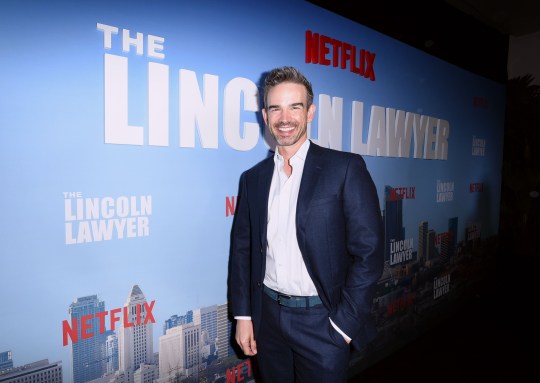 Christopher Gorham appears as developer Trevor Elliott, who is suspected of a double murder.

He previously starred alongside the Lincoln Lawyer co-star Becki Newton as Henry Grubstick, as well as big screen appearances in Somebody’s Hero, The Ledge and others.

He has voiced Barry Allen in a number of direct-to-video DC movies, while other TV roles include turns in Popular, Neil Taggart and Insatiable. 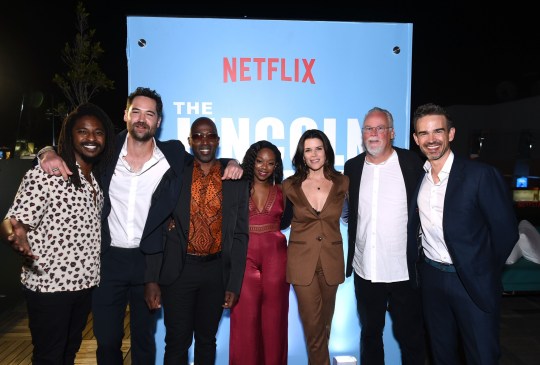 The Lincoln Lawyer is available to stream on Netflix now (Picture: Getty)

Who was in the Lincoln Lawyer movie cast?

Back in 2011, The Lincoln Lawyer hit the big screen with Matthew McConaughey as Mickey Haller, while Marisa Tomei has Neve Campbell’s role as Maggie.

And that’s not all – Breaking Bad star Bryan Cranston appeared in the middle of his run on the hit TV drama as Detective Lankford.

The Lincoln Lawyer is available to stream now on Netflix.